Yes, U.S. Latinos Were at the March on Washington in 1963

Kudos to the Associated Press’ Russell Contreras for publishing a piece about the U.S. Latino presence at the 1963 March on Washington.

Contreras’ superior well-researched piece sheds new angles that few media outlets are discussing. What follows are some of the article’s highlights. You can read the whole article here. 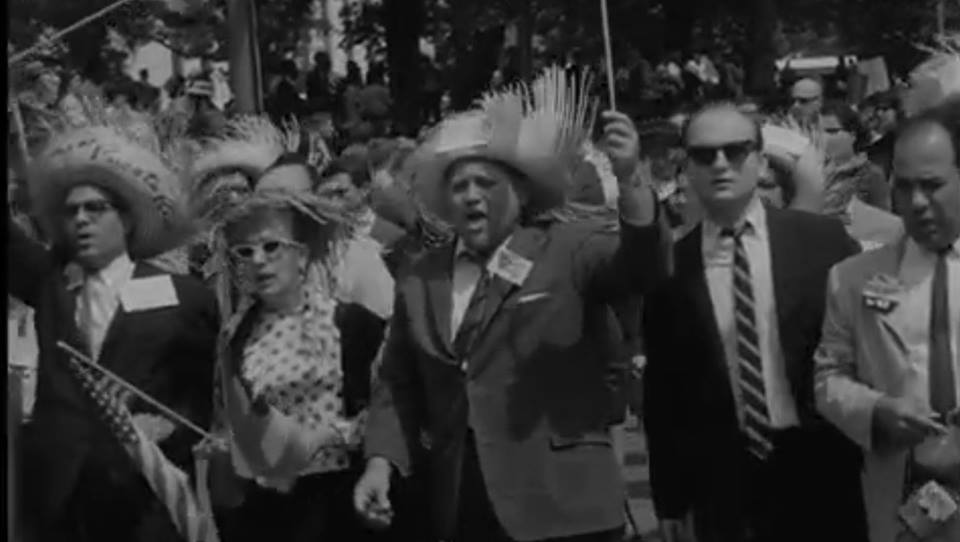 Contreras wrote about this image from the Bridgeman Art Library in New York. CREDIT: Nat Herz

One response to “Yes, U.S. Latinos Were at the March on Washington in 1963”