Of Cucarachas and Bordertowns: The Lalo Alcaraz Interview

Recently the Internet was rocked by controversy when Fox announced they were launching a new cartoon series called “Bordertown”. The show is scheduled to be released in 2014 and will be based in a town near the U.S.-Mexico border. It will follow the lives of two neighbors. Bud Buckwald, a Border Patrol agent and Ernesto Gonzalez, a hard working Mexican immigrant. They just happen to live next door to each other. Inevitably they are destined to cross paths. 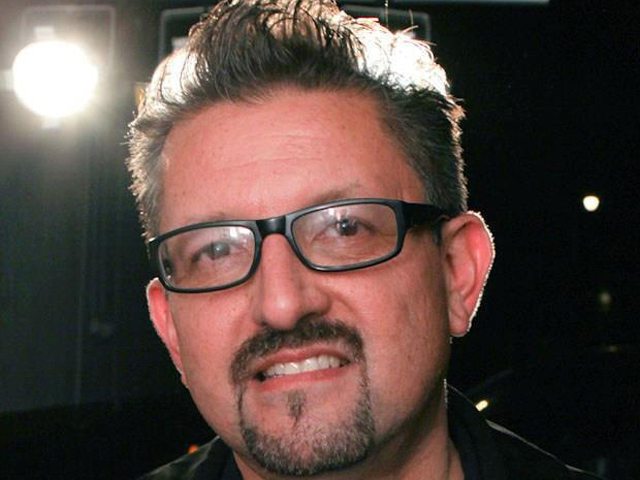 “Bordertown” was created by Mark Hentemann. Seth MacFarlane of “Family Guy” fame will join him as Executive Producer. Seth has been known to push the boundaries and has offended many groups in the past with some of his episodes on “Family Guy.” So it was no surprise when some members of the Latino community had initial skepticism about “Bordertown.” But there was a light of hope down that tunnel of doubt. That light was Lalo Alcaraz.

Lalo Alcaraz is a cartoonist and creator of the first nationally syndicated, politically themed Latino daily comic strip, “La Cucaracha”, seen in scores of newspapers including The Los Angeles Times. You can also find him on Pocho.com. Lalo is no stranger to controversy either. He regularly posts his hate mail of the day on his Facebook page. He was kind enough to speak to us about “Bordertown” in a recent interview. Check out the interview and tell us what you think of “Bordertown.”

One response to “Of Cucarachas and Bordertowns: The Lalo Alcaraz Interview”