Bloomberg Businessweek: Deportations Drop 10% in 2013, First Decline in Over 10 Years

In an article that will resonate with followers of the nation’s immigration debate, Bloomberg Businessweek reported today that the “Obama administration has cut back on deporting undocumented immigrants, with forced departures on track to drop more than 10 percent, the first annual decline in more than a decade.”

According to official Department of Homeland Security statistics for fiscal year 2012, “ICE removed 409,849 individuals. Ninety-six percent of these removals fell into one of ICE’s enforcement priorities, a record high.” According to Businessweek, fiscal year 2013 will report the removal of 343,020 people (Oct. 1, 2012, to Sept. 7, 2013). 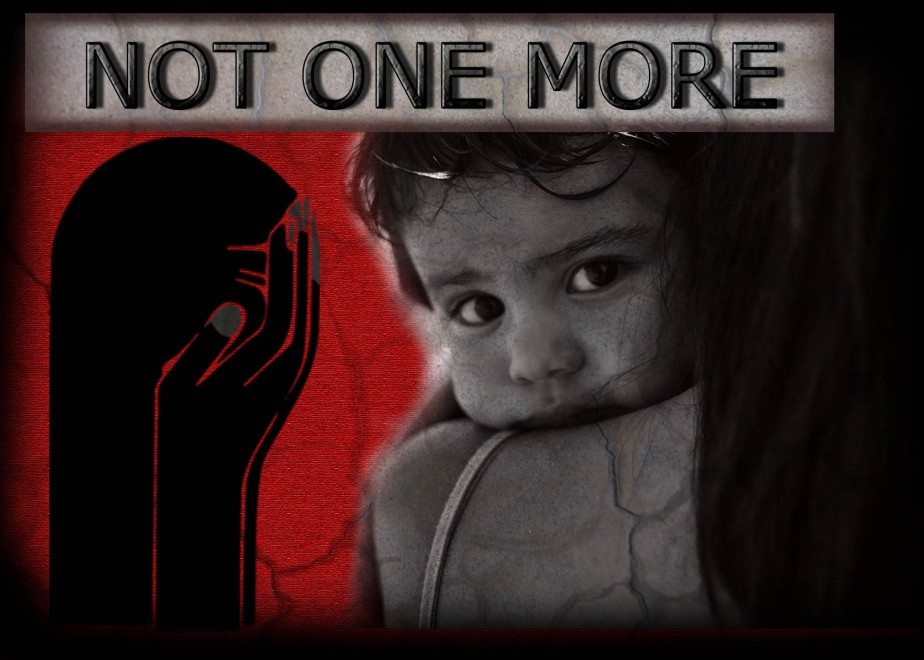 The newest data comes at a time when the Obama administration has been facing rather public pressure from activists to fellow Democratic leaders —including recent comments by Nancy Pelosi— to stop a record number of deportations, causing many to point to U.S. Latinos’ waning support for Obama.

The drop, which comes as Obama faces growing criticism from Hispanics over deportations, is a result of a new policy of focusing limited enforcement resources “on public safety, national security and border security,” ICE spokeswoman Barbara Gonzalez said. “ICE has been vocal about the shift in our immigration-enforcement strategy,” she said. “Our removal numbers illustrate this.”

All this comes at time when the promise of comprehensive immigration reform might happen in 2014, even though most political observers felt that a new reform bill would be approved this year.

Rep. Luis Gutierrez (D-IL), one of the president’s most vocal critics on immigration, assured Businessweek that the pressure to lower deportations will continue: “[Obama’s] going to continue to be confronted. You can’t say you’re going to protect the undocumented and give them a pathway to citizenship, and then deport them in unprecedented numbers.”

The big question for the Administration now rests on whether the president will be seen as being too “soft” on immigration enforcement with Republicans, even though a recent poll shows that 63% of Americans “supported a path to citizenship for immigrants currently living in the United States illegally.”

If the rhetoric of an email Latino Rebels received tonight from an anti-immigrant group is any indication, the immigration reform battle is becoming one big Catch-22 for the Administration. Here is an excerpt:

We are fast approaching what promises to be the year of “comprehensive immigration reform.” In the manner of the “Affordable Care Act,” it will not be comprehensive nor will it reform immigration.

All sorts of new trends have emerged in the American Southwest to address the fact that federal immigration law does not really apply to those who arrived here illegally from Mexico or Latin America. In-state tuition discounts at public universities are now customarily extended to those without citizenship – in effect, privileging the foreign national over the U.S.-citizen student from out of state who helps subsidize the cost. Cities establish sanctuary zones that protect illegal immigrants from the enforcement of federal immigration laws – and the taxpayer picks up the additional tab in social services. Imagine what might happen should a city declare in similar fashion that it was exempt from enforcing federal gun-control laws.

Another trend is the effort to end penalties for past use of multiple Social Security numbers. Many who crossed the border illegally adopted various – and thus fraudulent – identities and acquired numerous Social Security numbers. When they later obtained green cards or citizenship, their poly-personas were found out. But isn’t it discriminatory to count such illegal behavior against the job applicant, if such criteria apply disproportionately to a particular ethnic group?

In other words, there is an effort to make the idea of immigration law per se mostly irrelevant, and instead to focus only on the immigrant in terms of his ethnic makeup and place of origin. Otherwise, who would oppose simply closing the border? Many Latinos, of course, would object should Kenyans, Slovakians, and Koreans be coming by boat by the thousands and landing illegally on the coast near San Diego. Like other Americans, they would probably demand enforcement of common-sense federal immigration law.

One response to “Bloomberg Businessweek: Deportations Drop 10% in 2013, First Decline in Over 10 Years”