You HAVE to love the gall of Senator Ted Cruz (aka Rafael Edward Cruz), Republican senator from Texas and Canadian citizen. This entire year Cruz has had to dodge his Canadian birth and his dad’s illegal entry into the United States from Cuba while at the same time being one of the country’s most harshest critics of immigration reform and those who support it. The irony is rich. 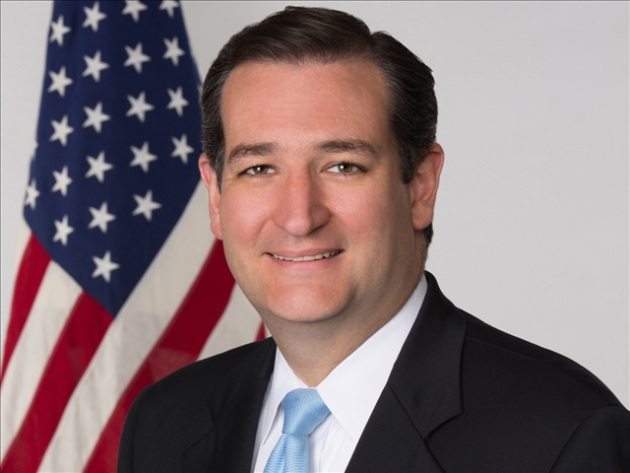 Now The Daily Mail reports that Cruz is working to get his Canadian citizenship revoked, the same citizenship he downplayed earlier this year.

He said in a recent interview, “I have retained counsel that is preparing the paperwork to renounce the citizenship,” adding that he expects the process to be complete sometime in 2014.

So is he a “natural born citizen” of these United States or not? Guess not. Dear Rafa, we have one thing to say to you:

One response to “Daily Mail: Ted Cruz Has “Retained Counsel” to Renounce His Canadian Citizenship”