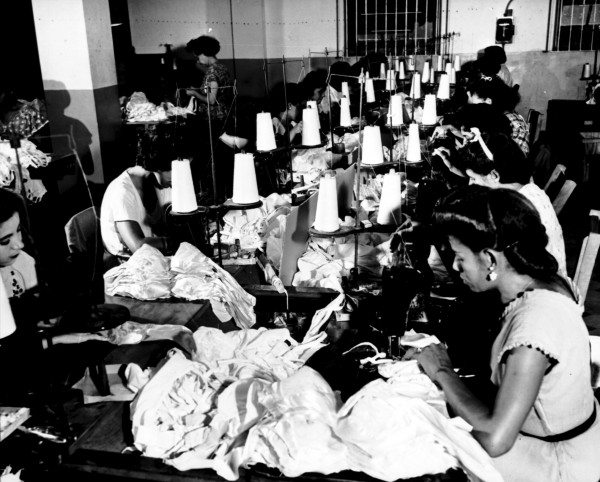 In the early 1940s, my parents moved from Puerto Rico to the mainland searching for better work and living conditions. Since my father was illiterate and my mother almost blind, he got work in a watch factory in Queens where he remained loyal employee for over 45 years. Being a very hard worker, he was promoted to foreman, but even though a single watch would not leave the factory in his absence, he was never to see any further promotions.

In any case, we survived doing whatever necessary except getting on welfare. Hard work and studies were the ticket to a better life, and so we —my brother, sister, mother and I— were able to sow the fruits of our labor. Unfortunately, my father did not. He died a long and painful death from cancer, not before suffering great humiliation at work as a result.

Eventually, my brother became a successful dentist with a private practice in New York; my sister moved with her family to New Mexico and became the personal secretary to the Supreme Court Judge of the State; and I, a clinical social worker with a diplomat status in the field, moved with my husband and children to Puerto Rico. All this came from hard work and perseverance. Being lazy or on the dole was out of the question. 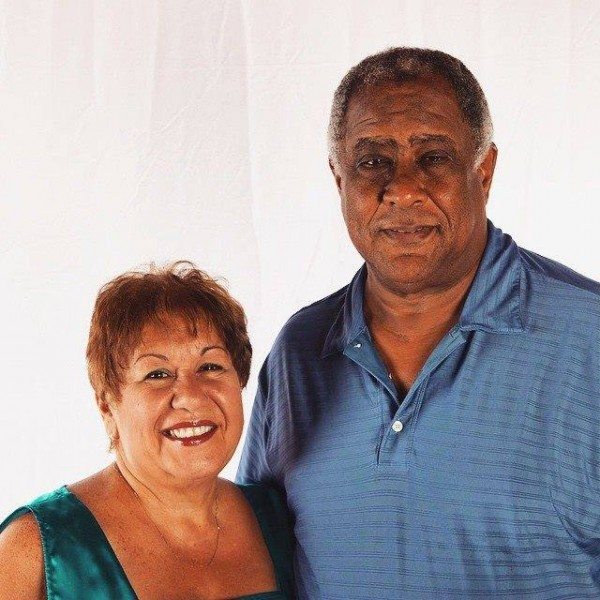 Nevertheless, life was never without the latent hate that we are seeing so open recently. We can feel it in Trump’s descriptions, those awkward politically-correct comments and various other treatment. An example of this that will forever remain with my husband and I was the time my husband helped a psychologist in the Boston area establish a center for treatment with the Spanish community who needed a Spanish liaison person for this. This person became most successful thanks to all the hard (and free) work my husband did on his behalf. As a token of appreciation, the psychologist invited us to his home for dinner, where he served takeout pizza.

Unfortunately, the mistreatment of Puerto Ricans is not only on the mainland.

While I am now retired, I worked approximately 24 years in a well-known U.S. mental health organization with branch services on the island. Part of a multimillion dollar company, we were the golden goose bringing in tons of revenue, much to everyone’s delight. There was one problem: all of the gains were for mainland use, and the austerity was ours. Our salary scale was lower than comparable positions, and we worked in an infrastructure that detailed frazzled, rotting rugs, leaking roofs and windows, substandard equipment and sanitary facilities, and a parking lot that had long passed its due date for repaving and was difficult to navigate.

However, the facilities of all the branches stateside sported pristine, marble office tables—in essence, a pleasurable workplace. During one visit from corporate, an exec privately admitted to me that the work environment in Puerto Rico would be unacceptable back home. I became very vocal, protesting the working conditions, and eventually I was firmly warned by my supervisor that this outspokenness and insistence would not be tolerated.  I did not relent in my rejection of substandard treatment, however.

When I finally left, I had a sour feeling of having received secondary-status treatment from a mental health organization, which is quite ironic. What can be expected from the greater society if the organization which is empowered to help and support is also hateful?

Since my retirement, I have followed and observed the continued deterioration of the values I was taught. No, I am not speaking to my Latino community; I am referring to the so-called American majority which is more and more openly hostile, discriminatory and exclusive.

When did mainstream America become the inheritors of the earth? The land now considered U.S. territory was already inhabited, as was the Caribbean. The immigrants from Europe killed and stole land and decided it was theirs, then self-entitled themselves as royalty. Now, for them, there is no room for difference either in culture, language, color, religion, behavior or any other characteristics which are not European. Everyone is lazy, parasitic. 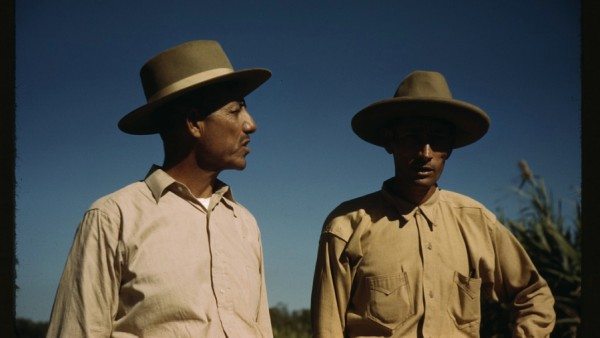 The New York Post cartoon, Donald Trump antics and the overall media depiction of us Latinos has touched a nerve. They’re promoting an idea of lazy moochers that is unacceptable and certainly untrue.  They have little, if no knowledge of what the economics are between the island and the United States.

There is a fantasy that all we do is take and all for nothing. No one who has read histories like Nelson A. Denis’s War Against the Puerto Ricans can believe that. (There are facts in book that are not only eye-opening but humbling for those open to learning and understanding how wrong their ideas of Puerto Rico have been, and how the uninformed media has promoted and fostered these erroneous perceptions through decades for the United States’ own benefit.)

In essence, it is repugnant to our people and our culture to be depicted by the media in such an undignified and insulting manner. The New York Post cartoon promotes the concept of a subculture of undeveloped human beings with no sense of pride or dignity. This is not what my father was, nor any of his family members, who are proud to have had him and many others like him as a role model of what a dignified person should be.

Dr. Milagros García is a retired clinical social worker currently living in Trujillo Alto, Puerto Rico. She is the mother of rebelde Marlena Fitzpatrick. You can connect with her on Facebook.