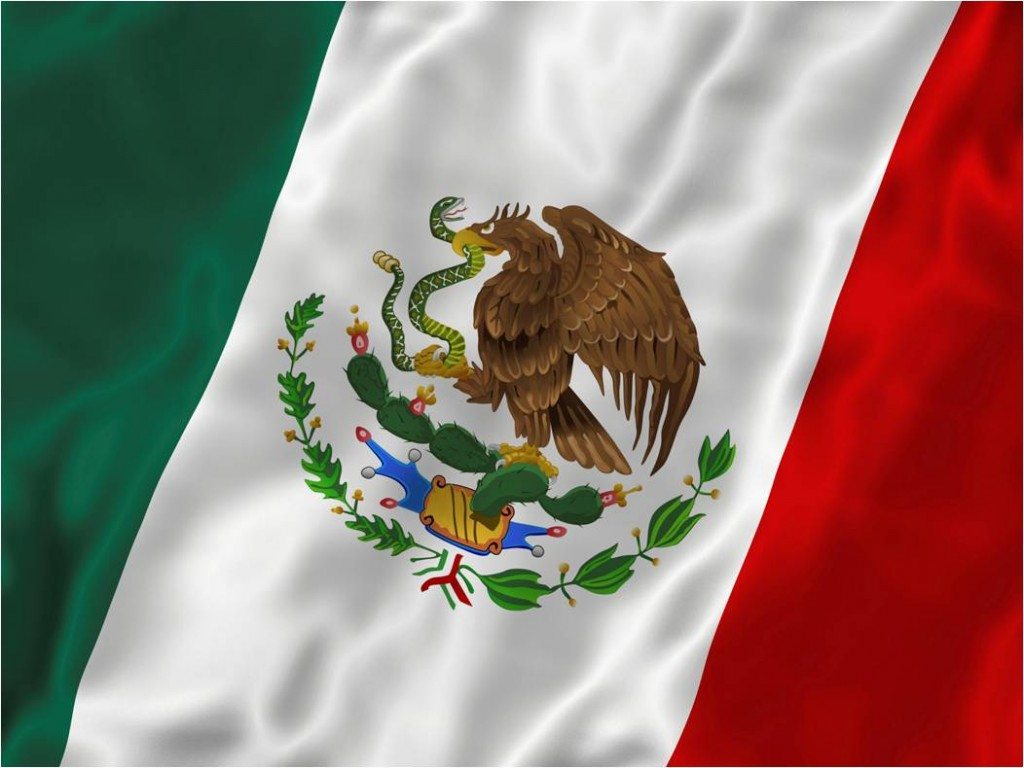 Editor’s note: Originally published at The Huffington Post. The author, who is a regular Latino Rebels contributor, gave us permission to reprint his latest piece here.

After failing to predict the 2016 U.S. presidential election, I recently attended and returned from our monthly Mexican meeting in Los Angeles, California. At these monthly meetings, all individuals of Mexican origin gather at 3:00 a.m. in towns, cities and counties throughout the country, while the hustler Donald Trump is busy on Twitter. We’re talking about millions of U.S. residents, minus the self-loathing Mexicans who voted for Trump. According to the Pew Research Center, based on Census data, in 2013 there were approximately 34.6 million individuals of Mexican origin in the U.S., which includes immigrants (11.5 million) and U.S.-born citizens (23.1 million). While I spent the first four years of my life in Tijuana, Mexico, I’m part of the latter group.

Where do we meet? Thank you for asking. Well, we gather inside of taco trucks, hotels, campuses, restaurants, churches, baseball stadiums and other places where Mexican toil while most Americans get their beauty sleep.

As our main agenda item consists of the “The Taco-Truck-in-Every-Corner Campaign,” we’re also reflecting on how resilient, proud and generous we are as a people. After surviving the military conquests of Spaniards in 1521, the Americans in 1848 and the French in 1862, Mexicans —on both sides of the border— remain a resilient people. What can Trump do to us that we haven’t experienced during the past 500 years? In response to his racist rhetoric, for example, where he launched his presidential campaign by referring to Mexicans as “drug dealers,” “criminals” and “rapists,” Mexicans wasted no time in composing anti-Trump corridos and hitting Trump piñatas at kids’ parties. For Mexican kids, hitting Trump piñata with brooms or baseball bats represents what President Barack Obama refers to as “teachable moments.”

In addition to being resilient, Mexicans are a proud people. If you don’t believe me, just go to a U.S.-Mexico soccer game in Pasadena, California, to see how many people at the Rose Bowl with jerseys of El Tricolor. For instance, like millions of Mexicans, I screamed at the top of my lungs after Mexico’s 2-1 victory against the U.S. in Columbus, Ohio, on November 11, 2016. It makes no difference to many Mexicans if Americans have more access to financial capital or human capital. Their (or our) pride or happiness doesn’t rely on accumulated capital or earned university degrees. What does it matter if you’re extremely rich or highly educated, for example, but you suffer from poor ethics?

Moreover, at our November meeting, we also mused about our generosity. While we continue to be scapegoated for America’s ills, we give more to this country than we receive. This is especially the case for those without legal status. For instance, millions of Mexican immigrants without legal status pay into the system with their labor power and taxes, yet don’t qualify for key federal benefits, especially when they’re elderly, such as Social Security and Medicare.

Also, at local/household level, I’ve found Mexicans to be very generous and hospitable. For instance, if you happen visit a random home in the poorest barrio in this country or poorest village/rancho in Mexico, without asking, you will quickly be offered drink and food—even if its the last piece of chicken they have to consume!

In fact, we’re so generous that while the Americans were settling in Mexico during the early to mid-1800s (what is now Texas, California, New Mexico, Arizona, Nevada, etc.) when my ancestors said, “Mi casa es tu casa,” the Americans took them literally!