Today the California state senate passed the TRUST (Transparency and Responsibilities Using State Tools) Act, 21-13. Billed by many as the "Anti-Arizona SB 1070" act, the TRUST Act, if signed by Governor Jerry Brown would essentially do the following:

In other words, the law would bypass the federal government's Secure Communities program and would essentially protect many undocumented individuals from deportation.

While immigration advocates are praising the passage of the bill, media outlets such as Fox News are spinning it already (screen shot from today), are suggesting that California would now become a "sanctuary state" for those who are fleeing Arizona law (which, last time we checked was mostly struck down by the Supreme Court last week).

The act's fact sheet provides a summary of the bill and those organizations that supported it. 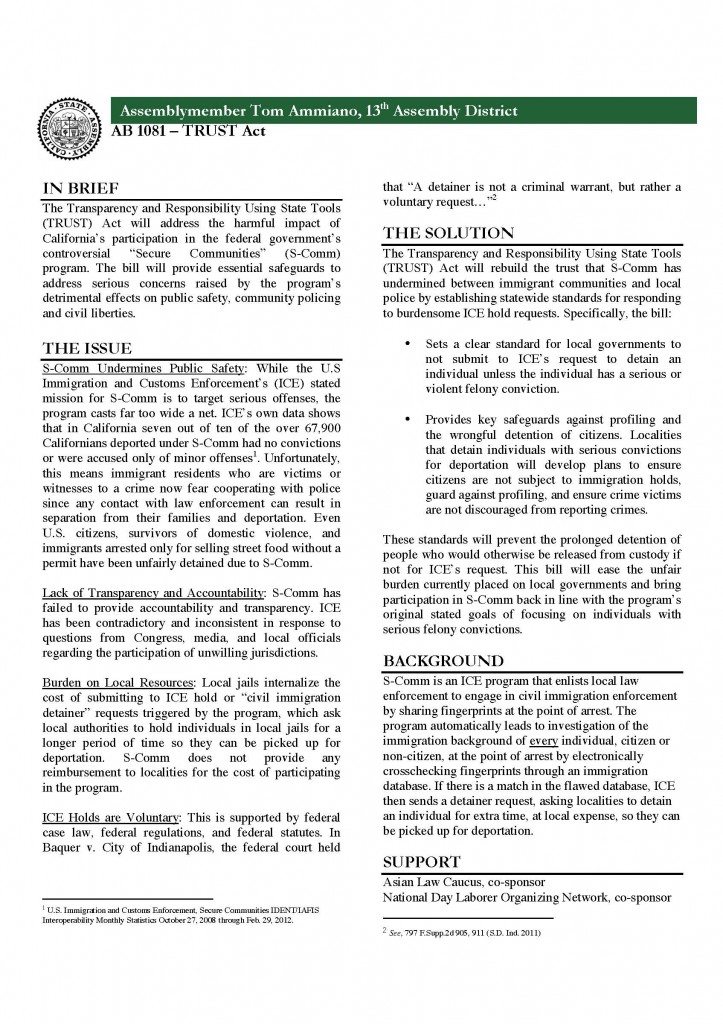 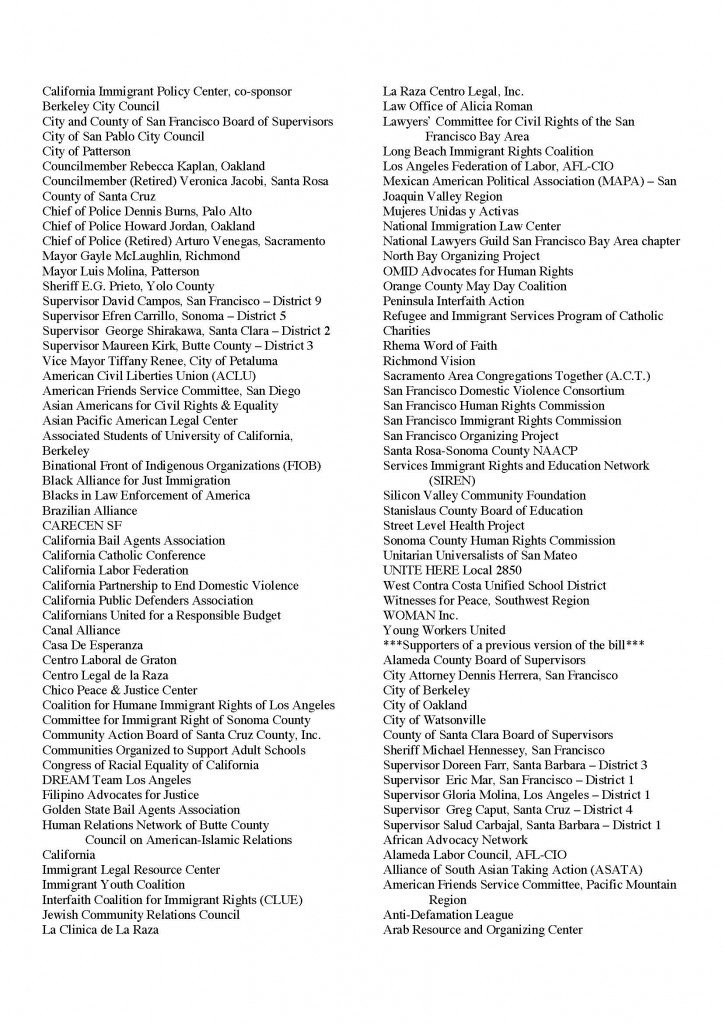 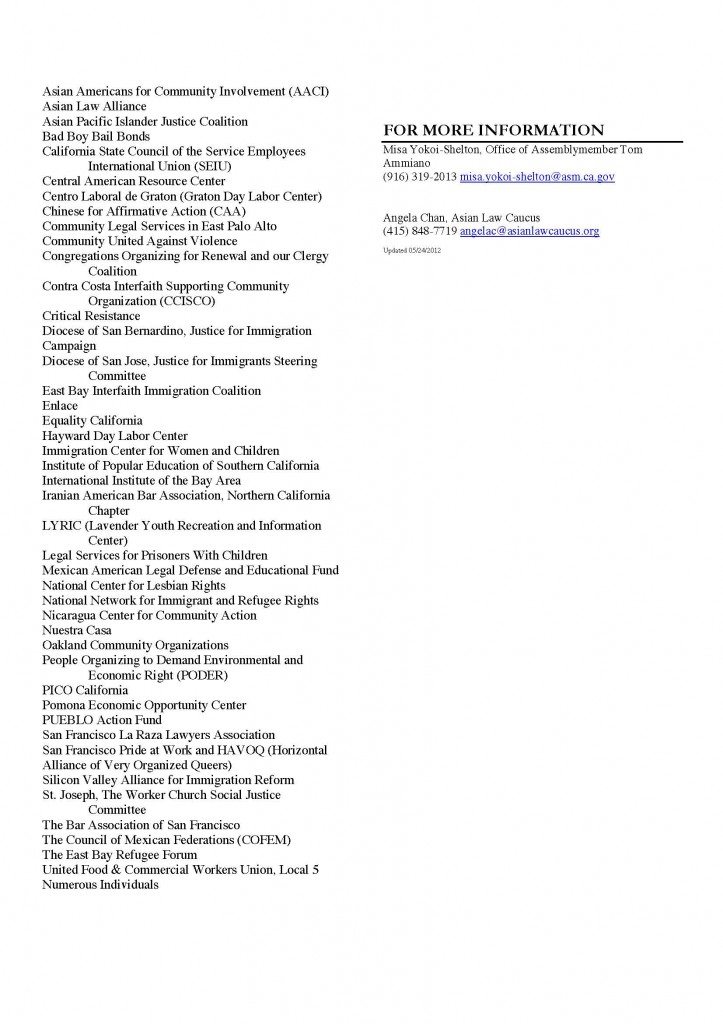