Last night on The Daily Show, correspondent Wyatt Cenac filed his last report ever with a segment from Puerto Rico about WAPA-TV’s “SuperXclusivo” show, which has recently faced a very public boycott after the show’s puppet host, La Comay, made comments about dead publicist Jose Enrique Gómez. Advertisers continue to pull out from the show, as shown by this image taken from the Boicoit La Comay page. The Facebook page has gotten over 70,000 likes in about eight days. 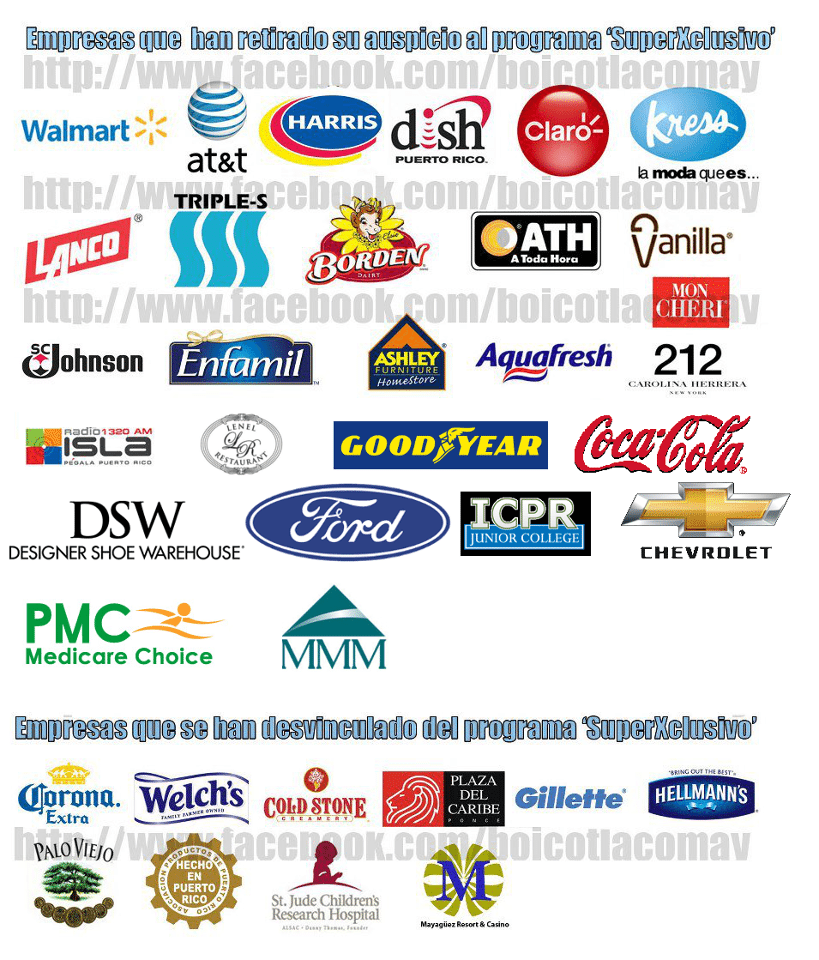 Looks like The Daily Show never got that memo. 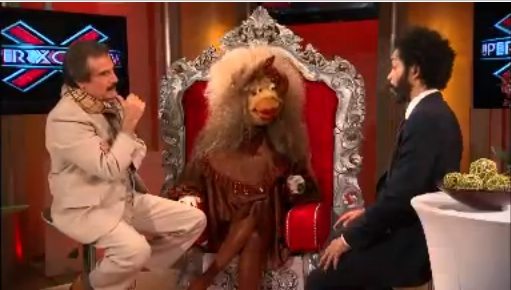 The following clip at the end of this post should have probably been broadcast a few weeks before, since it makes no mention about the boycott, and in the end turns out to be a fluff piece about La Comay. It doesn’t do much to present a full picture, and it was obvious to us that the “SuperXclusivo” producers were in on the joke.

Too bad The Daily Show didn’t take the time to learn a little bit more about the recent events on the island. The timing of the segment speaks to how out of touch TDS can sometime be when it comes to talking about events. But hey, when Jon Stewart opens the piece with words like “almost America,” you knew you weren’t going to get much. Fact is, The Daily Show is a comedy show, but more importantly, it has become so successful because it at least tries to be quasi-journalists when it makes fun of the US political world. In this case, it could have done a bit more homework about La Comay.

Last night’s segment just didn’t feel right, given the island’s recent events. We have reached out to both Comedy Central and Viacom to ask if they were even aware of what has been going on in Puerto Rico. We doubt they know about it, but you would have thought someone on The Daily Show could have paused for a minute and rethought the timing of the segment. We would expect that once more and more people in Puerto Rico find out about this segment, they might not be so happy about the feature. Enough with the “bochinche.”

And for those who say that La Comay is just a Puerto Rico version of The Daily Show, yeah right. Don’t even go there.