If the United State Congress were to allow the citizens of Puerto Rico to choose between independence and statehood, an overwhelming majority (70 percent) would choose statehood, with 14 percent opting for independence and 13 percent undecided, according to a Suffolk University/Universidad del Turabo poll of 601 likely voters in Puerto Rico.

“This finding has historic and political implications beyond the composition of our flag,” said David Paleologos, director of the Suffolk University Political Research Center in Boston. “Whether President Obama’s popularity would translate into Puerto Rico’s having blue state status remains to be seen. However the impact of these numbers on the political conversation should not be ignored.”

With a population of just under 4 million, Puerto Rico has been an unincorporated territory of the United States since the end of the Spanish-American War in 1898. Although Puerto Ricans were granted United States citizenship in 1917, they cannot vote for the president of the United States and have no voting representation in Congress. In a nonbinding referendum on the political status of Puerto Rico held in November 2012, 54 percent of voters said they should not continue with the Island’s current territorial status.

“Puerto Rico is going through difficult times, and we wanted to do a study that enabled us to analyze the people’s perceptions and opinions about important issues, such as government, the economy and the island’s future, through a public opinion survey based on a scientific approach and through an experienced partner,” said Dennis Alicea, chancellor of the Universidad del Turabo in Puerto Rico. “We are delighted to have partnered with Suffolk University on this endeavor, and we share the results in order to establish a framework, demonstrate transparency and motivate further research.”

The Suffolk University/Universidad del Turabo poll is the first major poll of its kind since the Puerto Rico election for governor in November 2012.

According to Suffolk, “the statewide survey of 601 Puerto Rico voters was conducted March 20-31, 2013, using live telephone interviews of landline and cell phone users. The margin of error is +/- 4% at a 95% level of confidence.”

The full poll can be accessed here. 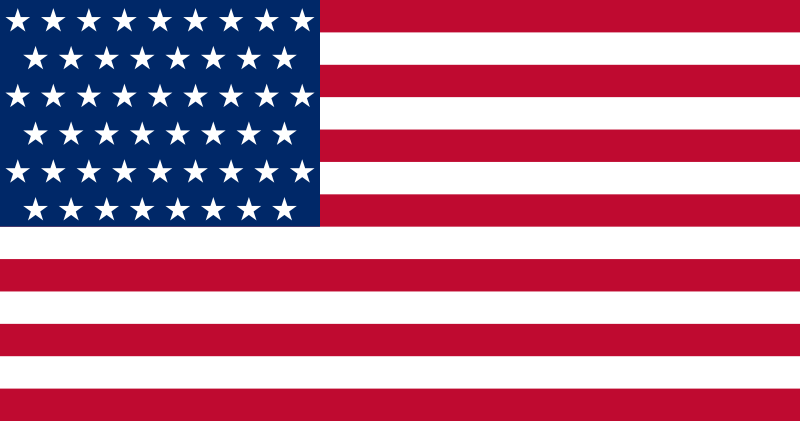 In the meantime, President Obama is proposing a new plebiscite for the Puerto Rican status question:

The last one was not enough: Puerto Rico’s Resident Commissioner Pedro Pierluisi says another plebiscite is coming for Puerto Rico.

Shortly after the White House released the 2014 budget, Pierluisi—Puerto Rico’s sole representative in Congress, and who is for statehood—announced that it includes the allotment of $2.5 million to go towards a new plebiscite to vote on the island’s territorial status.
“Today is a historic day for all of us that fight for equality and justice for Puerto Rico,” Pierluisi said in a statement. “The White House recognizes that in Nov. 06 the majority of American citizens in Puerto Rico revoked their consent to continue with the current territorial status because it denies the residents of Puerto Rico fundamental rights of democracy.”

A similar plebiscite took place just last November, and the option of statehood won. However, some have brought the result into question.

While the option of statehood won with 834,191 votes, almost half a million voters—498,604, to be precise—left that question blank. That seemed to be in line with what the Popular Democratic Party (PPD)—which opposes statehood—had asked their followers to do, to protest the plebiscite. On top of those 498,604 blank ballots, 454,768 voted for Puerto Rico to become a sovereign free state, while 74,895 voters went for independence.

Another question in that same ballot asked whether Puerto Ricans wanted the island to stay with the current status. In the end 53.97 percent of voters—970,910—said no.

President Barack Obama had said in the past that he would have no problem with Puerto Rico becoming a state, as long as a “clear majority” was for it. It seems now he is trying to set the record straight.