We just got this story from a fan of our of Facebook page, and we needed to share it. You can learn more about this story here. 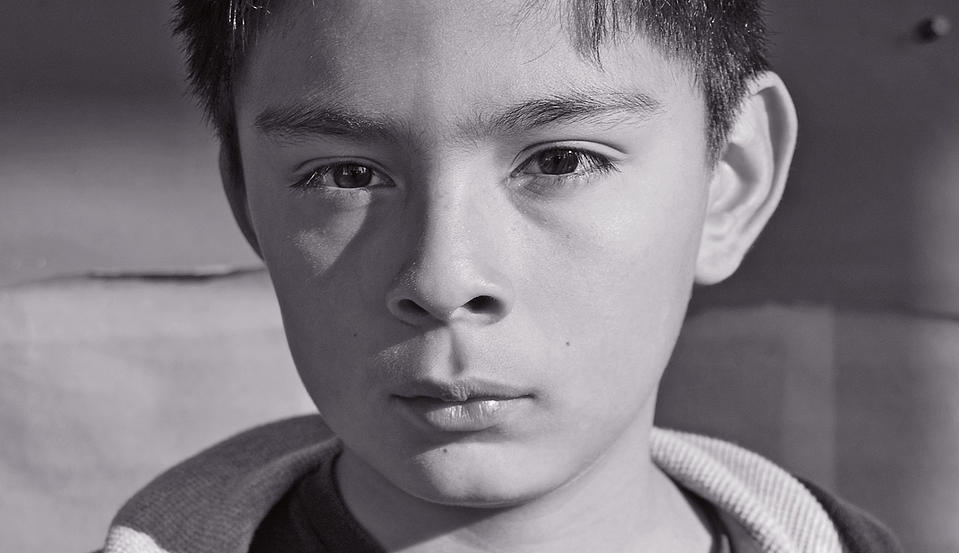 Rodrigo Guzman was a happy nine-year-old fourth grader at Jefferson Elementary School in Berkeley, California. On January 10, 2013, Rodrigo and his parents, returning home from a trip to Mexico, were detained in Houston, Texas.

After hours of questioning, ICE (Immigration Control Enforcement) determined that the family’s visas had expired. The entire family was then sent back to Mexico and were told that they could not apply for a visa for at least five years. They were not allowed to store their possessions nor say good-bye to the many friends they have made in Berkeley.
Rodrigo is having to make major adjustments in Mexico. He barely speaks Spanish, his parents are struggling to find work and he has difficulty adjusting to school. Rodrigo can’t accept that he isn’t allowed to come back to the only home he has ever known in Berkeley.

His classmates and parents are angry but determined to bring him back. They are willing to go to D.C. to ask Congress to return him. Will you sign our petition?

Please forward it to your family and friends.

One of his classmates wrote the following letter to President Obama:

Dear President Obama,
My name is Kyle Kuwahara and I’m a fourth grader at Jefferson Elementary
School in Berkeley, California. Recently my class learned that our classmate,Rodrigo Guzman left for vacation to Mexico and wasn’t allowed to come back to his home in California. We also heard that he can’t come back for five years because his family had problems with their visa.

I am asking you as the President of the United States to allow Rodrigo and his family to return to their home here in California.

It is really important to us that he is allowed to come back. He has been in our school for five years and he is a friend of mine. Rodrigo is not free to come back.

In school we are learning about all these important people like Martin Luther King and Rosa Parks who fought for people’s civil rights and freedom.

So what about Rodrigo’s freedom? Who is fighting for his freedom?

Today I’m writing to you on Rosa Park’s 100th birthday to do the right thing. To allow Rodrigo and his family to return to their home, school and friends in Berkeley. We must protect Rodrigo and make sure he gets his freedom.

You are our President and the most important person in the United States. You are responsible for protecting everyone’s civil rights.