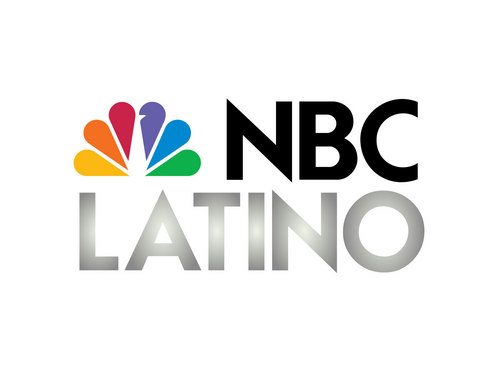 After months of negotiations, a bipartisan group of eight Senators has drafted  a blueprint that would sharply transform the nation’s current immigration laws. NBC Latino obtained an advanced memo of the bill’s main points ahead of an announcement.  Here are some brief key provisions:

Pathway to citizenship for undocumented

The bill provides a path to citizenship for the nation’s approximately 11 million undocumented immigrants as long as they entered the country before December 31, 2011. Undocumented immigrants without serious criminal convictions have one year — though that may be extended — to apply for Registered Provisional Immigrant Status (RPI). This would allow them to be in this country legally, work for any employer and travel outside of the United States. While RPI confers legal status, it does not make individuals eligible for public benefits, including healthcare, under the Affordable Care Act. The costs to apply for RPI status are a $500 fine, assessed taxes and application fees. After six years in RPI status, another $500 fee will be applicable.

A significant aspect of this bill is that an applicant’s spouse and children can be sponsored at the same time under the same application. There is no provision in the bill for same-sex couples, though a person familiar with the negotiations said that a DHS directive could be added if there are changes following a Supreme Court decision.

After 10 years, a person with RPI status will be eligible for a green card provided they have worked regularly, paid taxes, learned English and civics, and paid a $1,000 penalty.  After three years with a green card,  they can apply for citizenship.

Dreamers can get their green cards in 5 years, and will be eligible for citizenship immediately after that. Under a new AgJOBS Act, undocumented farm workers who have been working in the U.S. would be eligible for an Agricultural Card, and if they pay taxes and a $400 fine, they and their spouses and minor children can adjust to legal permanent resident status.

The bill addresses the issue of families who have been separated through deportation. Undocumented immigrants who had been deported for non-criminal reasons but who had been in the U.S. before the end of 2011 can reapply to re-enter and apply for RPI status, if they are the spouse of or parent to a child who is a U.S. citizen or legal resident, or a Dreamer eligible for the DREAM Act.

The report also includes details about border security, legal immigration, and temporary visas. You can read the entire article here.