VIDEO: When the U.S. Was Conqueror of Mexico

Yesterday CBS’ “Sunday Morning” did a seven-minute segment about a war that is rarely talked about: the Mexican-American War. It is a war that literally changed the landscape of the North American continent. It is a war whose consequences still resonate today. A war based on a lie. 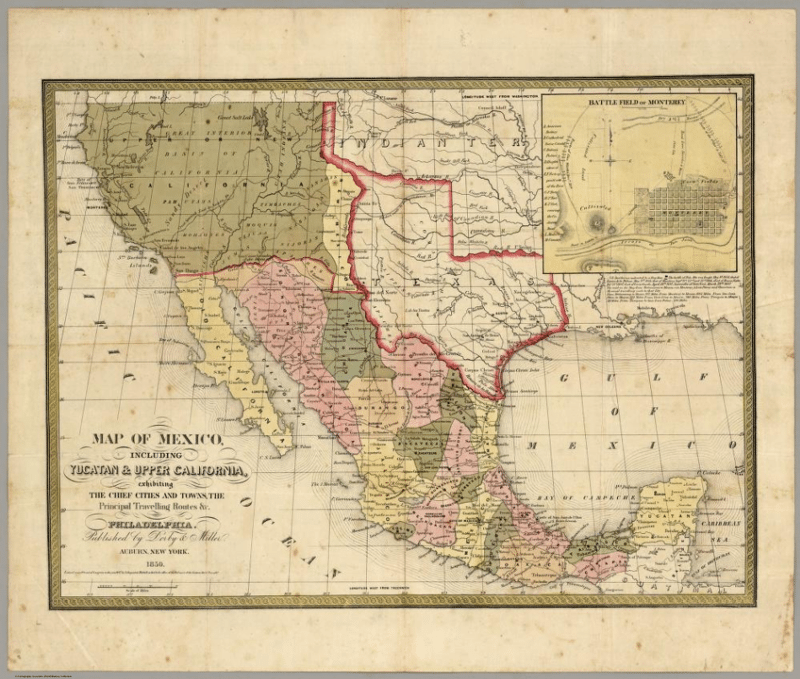 As the show’s official site says: “For the U.S., the Mexican-American War expanded its territory as a victory of manifest destiny; for Mexicans, the “American Invasion” still stirs emotions 165 years later. Mo Rocca traveled to Mexico City and the site of the Battle of Chapultepec to learn about a ‘forgotten war’ that helped determine the fate of North America.” Here is the whole segment, in case you missed it.

One response to “VIDEO: When the U.S. Was Conqueror of Mexico”