Cholas Are All the Rage

Cholas are so in right now! Sorority girls want to be them and casting directors want to hire them. Or at least, they think they do. 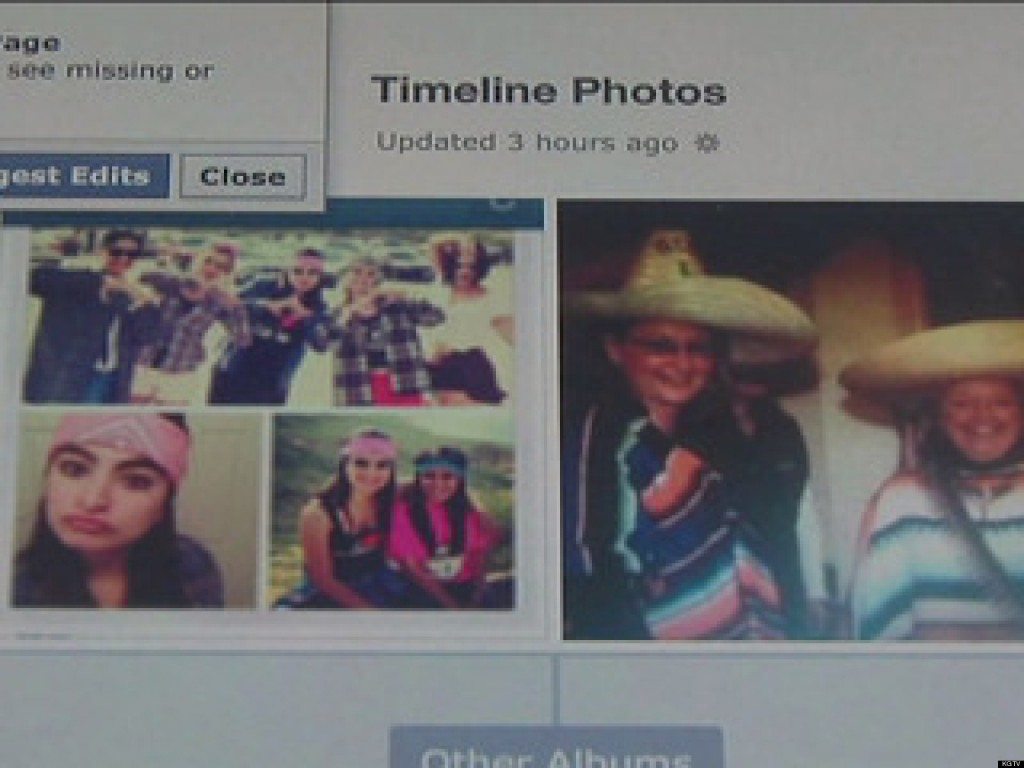 Last week an unidentified “major television production company” put out a casting call on Reality Wanted, a casting call directory for reality television programs. The ad is calling for all Latina stereotypes, casting the net wide, with a mixed-up, messed-up copy that reads:

A Major Television Production Company is currently casting young, spicy LATINA’S for a docuseries (sic) in the vein of Housewives or Jersey Shore.

Are you and your girlfriends hot, fiery Latina’s? Do you travel in a pack? Would anyone describe you as a CHOLA? If so, we want to hear from you!

Come represent the Latina community with your loud, proud and no nonsense outlook. All shapes and sizes welcome, but gigantic attitude is a MUST!

There are so many things wrong with this casting call that I wouldn’t even know where to start picking it apart. But I’ll try, anyway.

First, let’s start with the” hot, fiery” and “spicy” Latinas requisites. Are casting directors looking for attractive women or a tongue-scorching meal? It’s hard to tell. Often times, Latina bodies are served up by mass media and consumed by mainstream audiences as spicy entrees or hot side dishes, with adjectives that often apply to food being applied to Latina bodies and attitudes. This practice is all the more noticeable when the same treatment isn’t applied to non-Latina bodies. No one has yet to refer to Kate Upton as a hot potato? So why should the next Latina reality star be a spicy anything?

Moving on. “Would anyone describe you as a CHOLA?” Let me help potential cast members with this one. Are you a Latina gang member, preferably from the Southwest region of the United States? No? So, then your answer to this question is probably a resounding no.

It is clear that the writer of this casting call doesn’t really know what a chola is—unless they really are looking for a gang-banging real housewife of the Jersey Shore. In that case, this casting call will get you exactly that! However, it seems that the author of this offensive ad just threw together a bunch adjectives traditionally used to stereotype Latina women in the efforts of getting together a bunch of loud, no-nonsense, larger-than-life Latina personalities.

I get that reality shows are built on a foundation of stereotypes and caricatures. I really do get that! However, I also get that there are better ways to call for these over-the-top characters, without resorting to offensive stereotypes. Here, let me rewrite the ad for you!

A Major Television Production Company is currently casting young Latinas with over-the-top attitudes in the vein of Housewives or Jersey Shore.

Come represent your group of friends with your loud, proud and no nonsense outlook. All shapes and sizes welcome, but gigantic attitude is a MUST!

Even my own ad makes me gag a little (okay, a lot!), but the reality of reality television is this: It’s an equal opportunity grounds for group exploitation; they’ll exploit any and every group and subculture out there. That being said, when it comes to exploiting a subgroup of a historically marginalized racial/ethnic group—especially when there aren’t many positive, non-stereotyped representations of these groups available in pop culture today—these stereotypes are consumed as fact, and color an entire group with one paintbrush—or lip liner. Remember, these Latina stereotypes are being used to call for women who will “represent the Latina community.” Scary.

I get that the Latino market is “hot” and that producers are scrambling for a way to utilized and attract Latino viewers. However, with so many different avenues—yes, even in reality television—why chose the “Real Housewives” route? Popular Latina “chica lit” author Alisa Valdes is currently in talks with a network to producer her own reality show based on her popular book series The Dirty Girls Social Club—a series of books about a group of six successful Latina friends who live, love and succeed in Boston. My guess is that the casting call for that series will be void of any mention of “hot”, “spicy” or “cholas” and yet still manage to attract a cast of interesting, love-to-love, love-to-hate Latina women.

I’m interested to see just how much each of these reality series differ from one another, and how “well” they each “represent the Latina community.” Stay tuned!

Tanisha Love Ramirez is a freelance writer based in New York City. She has written for Jezebel, New Latina, Cosmo for Latinas, The Huffington Post, Chica and the City, and other online publications. Currently Tanisha is the managing editor at NewLatina.net and the celebrity/news intern at Jezebel.com.

One response to “Cholas Are All the Rage”