Where Is the Missing Video in David Silva In-Custody Death?

Last week, we shared one part of Kern County Sheriff Donny Youngblood’s press conference discussing the cell phone videos seized the night of the May 8 in-custody death of David Silva in Bakersfield.

LiveLeak has also run another video of the Youngblood conference. In that conference, there were questions about one of the missing cell phone videos taken by witnesses.

Earlier this week, attorney Daniel Rodriguez released one of the cell phone videos taken by his clients on May 8. He also told local outlets that he believes that the second video, the one that is still missing, was “the more incriminating video” that supposedly shows batons being used against Silva. Rodriguez also believes that police committed unconstitutional acts against their clients, and he said that a lawsuit will be filed on behalf of his clients. 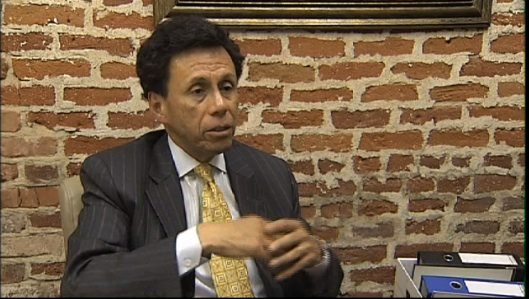 Rodriguez also gave a 9-minute interview where he reveals more details about his clients and what they said happened that night. According to Rodriguez, Kern County police were discouraging his clients from posting the videos onto social networks and YouTube.

So, the question is a simple one: where is the missing video? Was it ever taken? Or was it deleted? Rodriguez’s interview is quite telling, and it is clear that this case is getting more and more complicated.

3 responses to “Where Is the Missing Video in David Silva In-Custody Death?”