The following video was shared with us last week. Produced by Project Bronx, the segment explores how Spanish is no longer a “foreign language” in the Bronx. 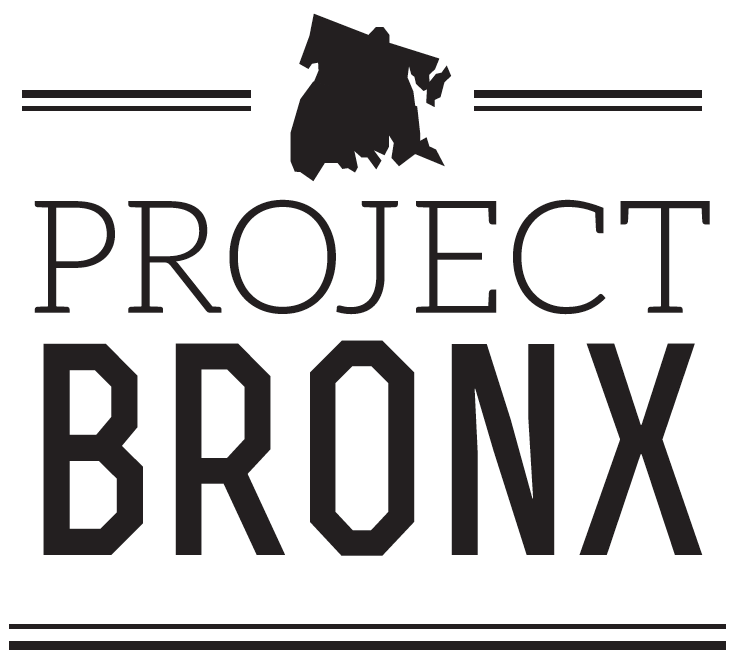 Language barriers create a divide and unnecessary insecurities. The Bronx is made up of 1/3 of New York City’s Latino population. NYC has over 2 million Hispanic/Latinos. Over 700,000 reside in the county of the Bronx. Spanish is no longer a foreign language to this borough. We took to the streets and asked people how they felt when others speak a different language in front of them or vice versa, how people feel when they are the ones speaking the different language. Check it out!!

The video’s channel links to a few very good articles about NYC and its change in demographics.

To learn more about Project Bronx, follow @ProjectBronx or @JuneBabyPro