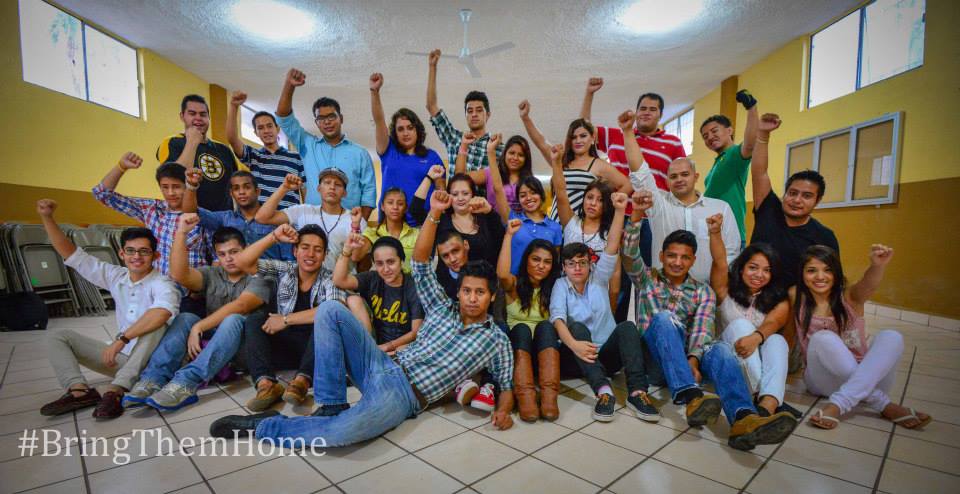 NATIONAL—The Department of Homeland Security is applying an unusually high standard in the credible f ear interviews of the #Dream30 participants at the apparent urging of DHS headquarters in Washington, D.C. Asylum officers typically conduct a screening interview to determine whether an individual has a “credible fear” of persecution if deported. After officers made initial determinations on their interviews last week, 12 of the #Dream30 were re-interviewed yesterday, and the status of their cases remains uncertain.

“Re-interviewing them was unusual and unnecessary,” said David Bennion, one of the attorneys representing the Dreamers. “Some of the agents were hostile toward the Dreamers and appeared to be searching for reasons to deny the cases.”

Three of the remaining #Dream30 have been granted credible fear and should be released in the coming days. We believe that the Obama Administration is trying to discourage us from continuing to use this tactic to counteract its deportations, which will likely break two million before the end of the year, and almost guaranteed before any immigration reform law passes the House of Representatives.

We are urging the Congressional Hispanic Caucus to challenge the administration’s fast-tracking of their deportation. These young people need to come home now, and face incredible danger simply for being Dreamers.

We will not be dissuaded from helping American families come home. Hundreds of young people and their family members have contacted us, some deported by President Obama, and others who felt forced to leave. We will keep on fighting for a way to bring them home.

One response to “MEDIA ADVISORY: ICE Re-interviews Dreamers in Apparent Attempt to Deny Their Cases”