Growing up, my family spent the better part of December celebrating the beautiful cultural traditions observed by Mexicans around the globe. Among these, on December 12, our family participated in the celebration in honor of Our Lady of Guadalupe (Virgen de Guadalupe). We honored her with roses, a symbol of the flowers that she is said to have offered to a man named Juan Diego when she appeared to him in Mexico in 1531. We celebrated her through song and dance. Equally important, we gathered in the church hall afterward to break bread and (my favorite) a piñata.

I grew up in a small rural community in Northwest Ohio. Nearly all of the Latino families who lived there, including mine, had at one time planted, picked, sorted and packed a variety of fruits and vegetables, including tomatoes, cucumbers and sugar beet, among others. Our families comprised the current or former farmworker community in that area. We represented new and settled immigrants, not to mention some families who had lived and worked in the United States for generations. Many of us shared a historical and cultural context. 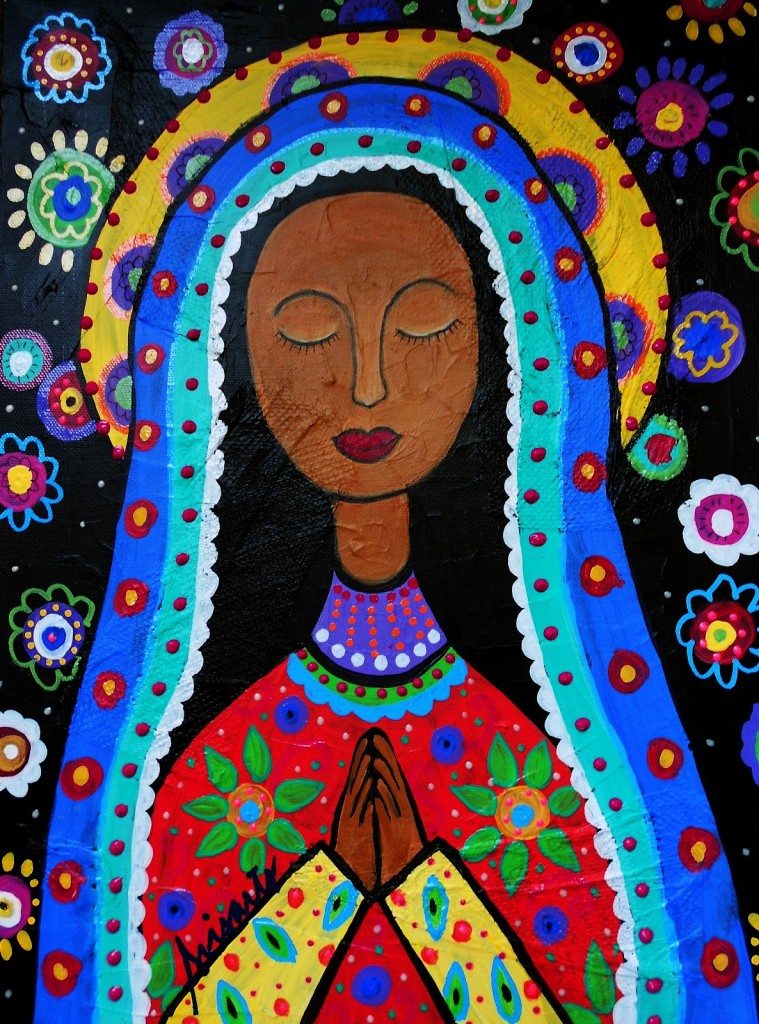 While this time of year conjures many wonderful memories, it is not just thoughts of the chocolate and pan dulce that warm my heart. Instead, it is the memory of what those celebrations meant for us as a community. Guadalupe, considered the patron saint of México by Catholics and a protector of the poor, symbolized hope. And the humble Don Diego was a reflection of us.

Today thousands of immigrants around the United States will gather in churches and community halls, much like those that my community gathered in years ago. Among them, undocumented men, women, and children, will lay roses in Guadalupe’s honor. They will sing, they will dance, and they will pray. This year, individuals throughout the nation will pray for a reprieve from continued immigration removals and family separation. These community members, including my family, will also gather with hope that members of the House of Representatives will finally make a move to cure our broken immigration system and provide a pathway to citizenship for all aspiring U.S. citizens.

One response to “Feast Day and Immigration Reform”