Politico recently ran a piece called “Hispanics Won’t Turn Texas Blue.” File it under the category of essays I call “Too Little, Too Soon.” These types of essays have three goals:

The myth that fuels these delusions is the belief that it might take up to two decades for Latinos to exert their full power.

It will take 20 years for Tejanos to wield their political clout only if apartheid is passed.

Most likely, in 20 years the first Latina senator of Texas will be running her re-election campaign, accompanied by a Chicano governor and several state reps. 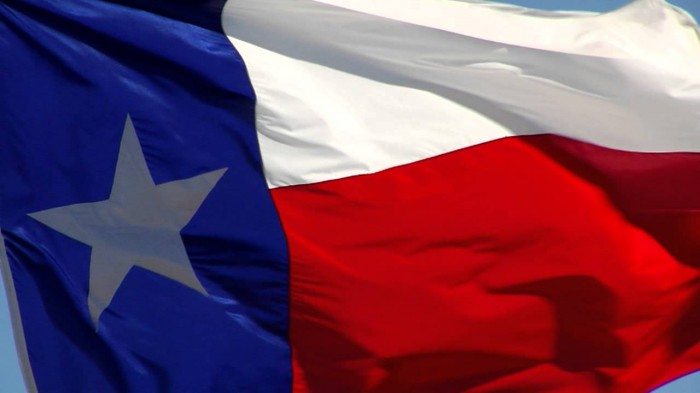 The cultural shift is here.

And here are some numbers to prove it.

Voto Latino reports that there are about 2 million Latinos who are eligible but who were not registered to vote in Texas. The deadline to register was last Monday.

They are tallying their numbers, as they register more voters across the nation, and shift into getting registered voters to vote in November.

As far as November, there’s this myth that Texas is a solidly Red State. That’s not the case.

In 2013 Romney received 57% of 8 million votes. However, there were over 15 million registered voters in the state. 7 million folks didn’t vote.

Who are those registered stay at home voters?

To answer that, both parties need to get more precise with their approaches.

I know they can’t tell Chicanos, from Cubanos, from Boricuas, just like I can’t tell Tea Party, from RINOs, from Conservatives.

But, they need to learn fast.

Yes, Texas is about 40% Latino. However, in Houston, the 4th largest city in America, one out of every three people is of Mexican descent.

And we have not been directly appealed to or approached.

I’m a registered voter. I live on the Northwest side of Houston. I vote.

I have never had any political party, or any political candidate knock on my door, or come into our subdivision-which is mostly Latino.

All that changed this summer.

Of course, this is no small task because Texas is huge.

To give you an idea of how big Texas is, if you drive east out of Houston along I-10, in 9 hours, you will drive through Louisiana, Mississippi, Alabama, then arrive in Florida.

Now, if you drive in the opposite direction, as in west out of Houston I-10, after 9 hours, YOU ARE STILL IN TEXAS.

We Librotraficantes caravanned to El Paso for the 40th Anniversary of the Raza Unida Party. That took over 13 hours.

But folks are not letting expanse get in the way of organizing any more.

In Houston, the group Mi Familia Vota reports registering just under 3,000 new voters. In Texas the total for the 3 areas (Houston, San Antonio, and Dallas) where MFV has a presence, they registered about 6,400.

My friend Teresa Allen, a board member for KPFT in Houston, home to our radio show, epitomizes the Texas mentality that always impresses me.

She independently registered people to vote. She visited Lone Star College & 5 high schools. She worked with Battleground Texas, the League of Women Voters and Texas Retired Teachers. At Lone Star College-North Harris in northwest Houston, she worked with Students for Civic Engagement. She told me The League of Women voters registered over 1,200 people at the US citizenship swearing-in ceremony at M.O. Campbell Auditorium on Sept. 24th.

I bring Teresa up because I was teaching Rhetorical Analysis over the summer when I ran into her on campus.

She asked if she could drop in on my class to talk about voting, of course, not telling students who to vote for, but making sure they were registered to vote.

Lone Star College-North Harris is about 40% Latino, and majority minority.

However, in order to take Rhetorical Analysis, students must have passed Composition I, which means students are probably sophomores, which means they graduated high school, which means these students defied the push out rate. Because of all those factors, I suspected my students were tapped into the system and already registered.

Out of my class of 18 students, Teresa registered three.

I was further blown away, when during the fall, after summer, after so many calls to action, Mi Familia Vota visited my Mexican American Literature class and, after what I thought might be voter registration fatigue, was still was able to register two more students to vote.

But you ask, will these folks vote Democrat?

“Too Little, Too Soon” essays like the one in Politico offend me and other organizers and get us mad enough to keep pushing, to work harder.

While national attention is on the gubernatorial campaign of Wendy Davis, candidates like Dan Patrick, who is vying for Lieutenant Governor, are hoping “Too Little, too Soon” methods work and keep Tejanos on the couch Election Day. 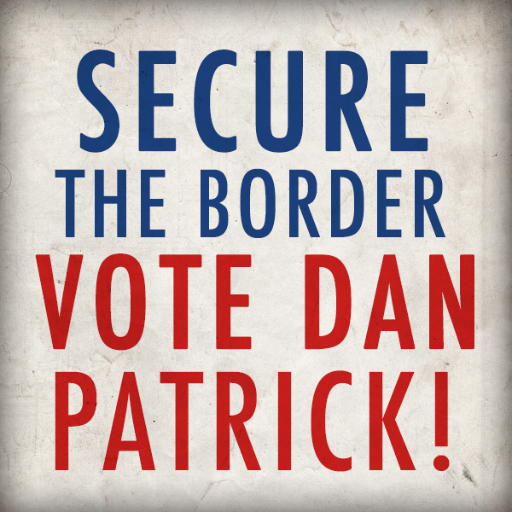 He is up against candidate Leticia Van De Puette, who would be the first Latina to serve in that post if she were to win.

Dan Patrick uses Arizona Republican style anti-immigrant and anti-Mexican American Studies sentiments. For example, his campaign slogan is “Stop the Invasion.” He’s also against in-state tuition for DREAMERS, who he implies are illegal aliens. And in 2013, he championed a bill that would have effectively dismantled Mexican American Studies programs in Texas colleges, but the Librotraficantes were thrilled to lead a state wide coalition to squash that.

And there is this:

This leads us back to the question: Do all Latinos vote Democrat?

Do all white folks vote Republican?

Dan Patrick sounds more like an Arizona Republican than a Texas Republican. And even Texan Republicans don’t like that since about 40% of them voted against him the primary.

Do all Hispanics vote Democrat?

No, but if Dan Patrick is auditioning to become the next Jan Brewer, then yes, Tejanos will turn Texas blue.

There are many more nuances to touch on, which is another reason everyone should take Mexican American Studies courses, but I’ll leave you with this thought.

Mexican Americans are not the sleeping giant, we are the working giant, and we are reporting for work on this election.