I’d just returned to New York from a trip to Puerto Rico in 2011, when my mother recounted a family tale to me that her paternal grandfather had told her many times when she was little, one that even I had heard throughout the years. 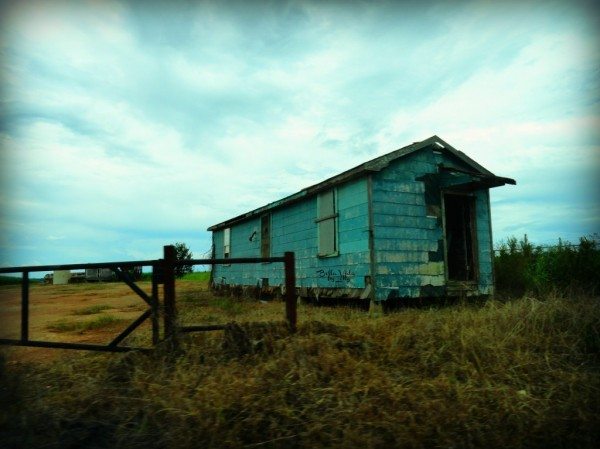 I’d invented characters and worlds over the years as a fiction writer, and never thought that the stories that had first captured my mother’s imagination —which she’d retained with precise clarity— would serve as the basis for a new body of writing based on my family folklore. Breathtaking stories and images that have survived in the oral tradition.

And how many such stories went to their graves with their last carriers? How many such stories deserved to be documented, studied, shared and read? I decided to document the few that were available to me, mostly tales from early 20th-century Puerto Rico and the difficult lives of my ancestors. The generation that moved from the countryside near Corozal, Puerto Rico to El Barrio in Manhattan in the massive migrations of the 1940s.

“Tiempo Muerto”, a short story just published by Drunken Boat, a literary arts journal, was first told to me when I was an adolescent, and the gruesome imagery stayed with me ever since. But it wasn’t until 2012–2013, when I began writing a new cycle of Puerto Rican-flavored terror tales as exercises for my third novel (which is almost finished), that I understood the inherent power and value of my family history—something that has always been with me.

Each of us has family folklore and this is what make us unique, what connects us to the past. English-language Latino literature is a young art form, and if we take the Nuyorican/stateside Puerto Rican genre as an example of this, and attribute the first English-language writings to figures such as Jesús Colón in the 1950s, we can establish that this particular branch of contemporary literature is only about 65 years old.

In other words, about my parents’ age. So now’s the time to start cataloging our lives and sharing our imaginations and histories. And this doesn’t just apply to stateside Puerto Ricans, but to all of us in the Latin American diasporas. We need to tell our stories, because if yours are anything like mine, they’re fascinating.

Our literature is in its infancy. This gives those of us who are contributing to its formation the freedom to tell our tales as we wish to tell them–on our terms. Poetry, for all its dazzling virtues and social discourse, cannot carry this weight on its own. Our literary canon is in need of narrative: memoir, folktales, fiction.

@CharlieVazquez is an author, one of the original Latino Rebels and the director of the Bronx Writers Center.

One response to “Documenting Our Oral Traditions Before They’re Gone”