Mothers in Detention Will Not Be Silenced, They Will Be Free

This week 80 mothers detained with their children in Karnes County, Texas, began a Holy Week hunger and work strike to demand their immediate release. In a letter smuggled out of the facility they write:

“[D]uring this [time], no mother will work in the detention center, nor will we send our children to school, not will we use any services here, until we are heard and approved: we want our FREEDOM.”

These mothers, locked up, coping with past trauma and uncertainty about whether they can keep their children safe, while dealing with the usual challenges of motherhood, are standing up for freedom and fair treatment. 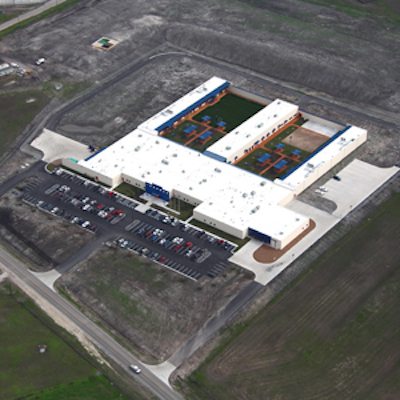 Last September I visited Karnes. To this day it remains difficult to describe what the government calls a “residential facility” but the families inside call a “prison for children.” Once a detention center designed to hold adult males, the private facility run by The GEO Group was repurposed in 2014 to jail families instead. The Obama Administration last year exponentially increased its capacity to detain families, a dramatic shift from its earlier position disfavoring family detention, in response to the recent increase in migration from Central America and Mexico of women, children and unaccompanied minors fleeing violence and persecution.

During my tour of the facility, U.S. Immigration and Customs Enforcement (ICE) officials described the detainees as “bodies”—as in they have the capacity to hold 532 bodies at the facility. The detainees at Karnes —these bodies— include infants, toddlers and nursing mothers. Many embarked on harrowing journeys to seek refuge in the United States, fleeing state-sanctioned gender-based violence. Rather than refuge and protection, these women and children have been made prisoners for months in inappropriate conditions and without due process.

When I visited in September and spoke with some of the women held at Karnes, they expressed a widespread fear of the facility personnel: many spoke of threats of having their children removed or facing jail sentences. The women were generally confused about the immigration process, the status of their cases and relief available to survivors of domestic violence, sexual assault and other forms of violence against women. They wondered how long they’d be detained and if the end result would be deportation back to the violence they fled.

There is a laundry list of what makes the specific facility unbearable: allegations of sexual abuse by guards and staff have emerged; many children experience weight loss and chronic despair; and the area where Karnes is located is a host for major fracking operations, where its residents complain of contaminated drinking water and unhealthy air. Fed up with this mistreatment and injustice, the women on hunger strike at Karnes are showing tremendous determination and courage. Their actions exemplify the beauty of women’s leadership—how women surge forward, motivated by love and community, resilient and unafraid of seemingly insurmountable obstacles. But the mothers on strike this week are not just asking for redress, they’re demanding freedom for themselves and their children.

And in response, guards inside Karnes are retaliating against them, attempting to stifle their cries for justice. But an attack on one woman is an attack on us all. When one is silenced, the rest of us lift up her cry. Inspired by the mothers’ courageous actions, women across the country are fasting today, on Good Friday, to show their support and echo the demand that all the women and children at Karnes be released immediately. 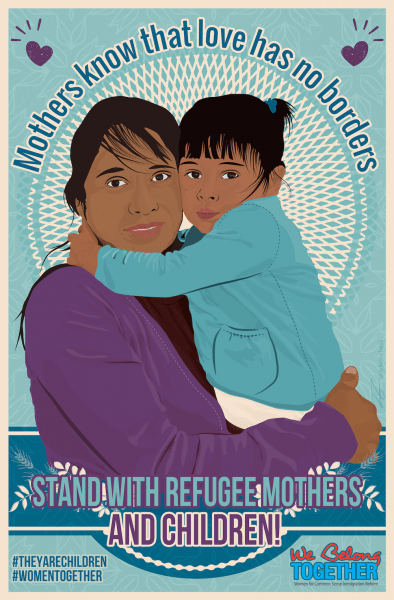 We call on the Obama Administration to stop The GEO Group’s retaliation against the striking mothers and to stop the inhumane practice of detaining families.

Sameera Hafiz is a legal and policy expert in immigration, civil rights and combating violence against women.  Sameera currently serves as the Legislative and Policy Consultant for We Belong Together, a campaign that elevates the voices and needs of immigrant women.

One response to “Mothers in Detention Will Not Be Silenced, They Will Be Free”