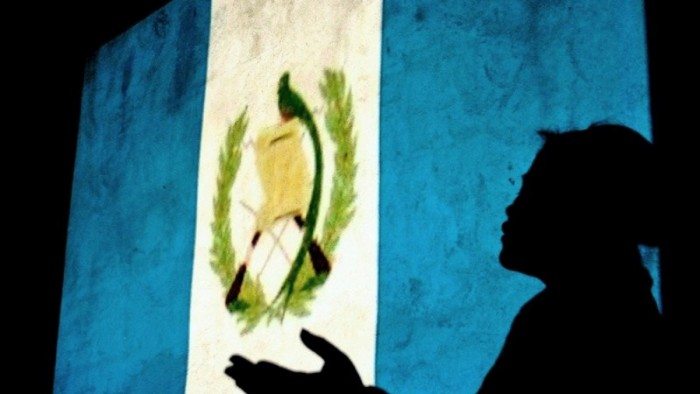 While the American media has been obsessing over the car wreck that is Donald Trump, the people of Guatemala have risen up to demand true justice and democracy.

Thousands of protesters have marched in the Guatemalan capital, demanding the resignation of President Otto Perez Molina over a corruption scandal.

Businesses, including fast-food chains, were shut in support of the protest.

The president is facing impeachment proceedings over the affair, which has seen his former deputy jailed and six cabinet ministers quitting in protest.

He has apologised over the scandal but denies involvement. He is due to step down at the end of his term in January.

Weekly revelations about “La Línea,” as it’s known in Guatemala, have led to the resignation of Vice President Baldetti in May following the arrests of 24 conspirators, including Baldetti’s personal assistant, by the UN’s International Commission against Impunity in Guatemala.

On the same day that the attorney general announced her intention to file impeachment charges against the president, Vice President Baldetti was arrested as she lay in a hospital bed complaining of health issues—though many saw it as an attempt to avoid arrest.

President Pérez is expected to step down in January, since presidential elections are scheduled for September 6 and the Guatemalan constitution limits presidents to a single term. (As with too many Latin American countries, the history of Guatemala is rife with dictatorships.)

Still, many guatemaltecos aren’t willing to wait that long. Calls for the president to step down have been reverberating for the past few months, and the hashtag #RenunciaYa has been trending on Twitter.

These protests are years, even decades in the making, as the Guatemalans have refused to swallow the bitter fruit that fell back in 1954, when the will of the people was overthrown by U.S. business interests backed by the might of the U.S. government.

While what we are seeing in Guatemala and Honduras may not be a “Central American Spring,” it’s clear that the people of Central America are refusing to accept one more minute of their long winter. It’s time for Central America to come in from the cold and begin to shape its own destiny.

President Pérez —and President Hernández in Honduras— must give up the impunity of the past and surrender themselves justice. Then, maybe, Central America can step out of the shadow of its own brutal history and into the light of future illuminated by the warm glow of true democracy.

The people are in the streets, from Tegucigalpa to Guatemala City. The demand is the same: renuncia ya. 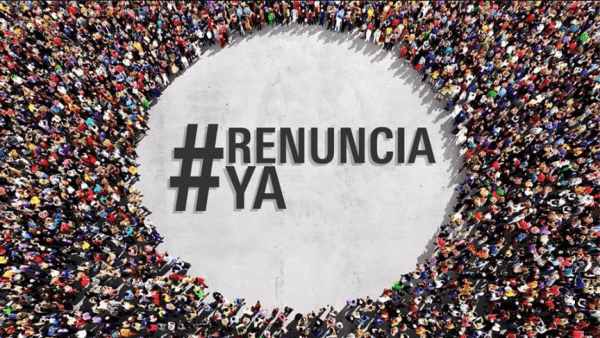 One response to “More Bitter Fruit in Guatemala”