From History to Legend to Literature 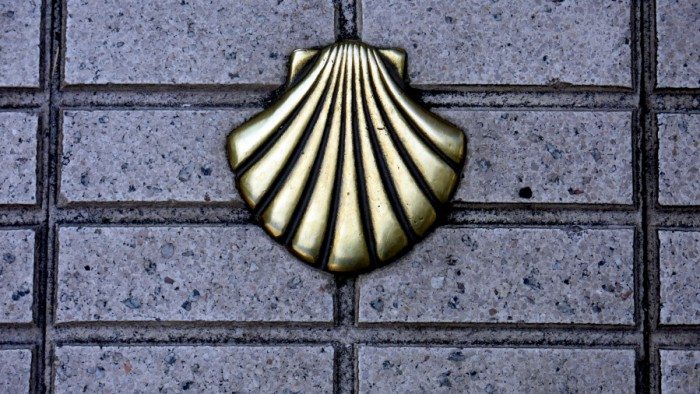 The trails of the Camino de Santiago de Compostela are rife with centuries worth of stories, and I intend to experience as many of them as I can. Reimagining how events may have taken place and then reconstructing them is the aspect of writing fiction that I find most rewarding. That is why I chose the Valcarlos route — by far the less popular — to cross the Pyrenees.

When I was a graduate student in Spanish literature, in one class we studied the Romancero, ballads of old, unknown authorship and date of origin. These had been passed down through generations. In the beginning of the 20th century, a handful of wise scholars had the foresight to write them down before they vanished forever.

The set of ballads that at once caught my attention were those devoted to the deeds of Bernardo del Carpio — a Spanish hero, more myth than reality, whose greatest feat, according to the ballads, was to defeat and kill the French knight Roland in the Battle of the Roncesvalles Pass. 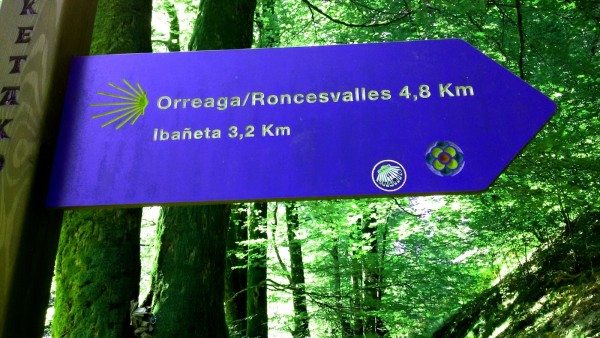 There are two verses in particular in the Bernardo del Carpio cycle that I love. The verses appear in the last poem in which a grandmother tells her grandaughter the sad circumstances that forced Bernardo to slay the heroic Roland in battle. The verses are repeated at the end of each stanza, and they state:

(It didn’t go well for you, French folk,
in that battle of Roncesvalles!)

The first time I read this ballad, the name Roncesvalles became engraved in my mind.

Thirty years later, as I started to research the Camino in preparation for this pilgrimage, I was happy to learn that both routes that lead from Saint-Jean-Pied-de-Port over the Pyrenees end in Roncesvalles. And then I was surprised to learn that the community that was gigantic in my heart had only 20 inhabitants. 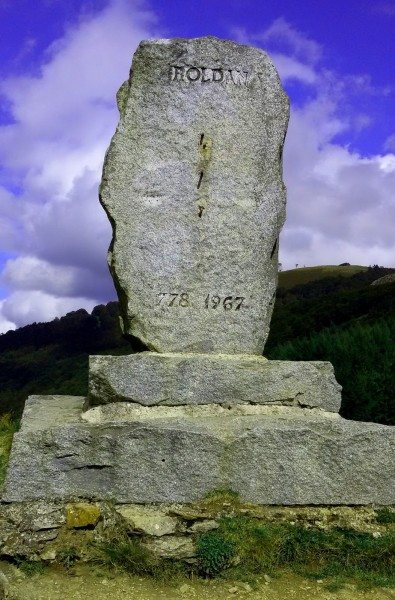 Monument to Roland at Ibañeta Pass

What I find fascinating is that in spite of its size, Roncesvalles played a crucial role in the birth of chivalric literature, that is, tales of knights. Roland’s heroic death, while commanding Charlemagne’s rear guard as the troops returned from a six-year military campaign in Spain, resulted in Le Chanson de Roland. This French epic poem inspired medieval and renaissance authors to write about great tales of chivalry, such as those of King Arthur and his knights, Amadis de Gaula and, my personal favorite, Don Quijote de la Mancha.

And so, my personal pilgrimage, in addition to having a spiritual context, is also a journey into the origins of western European epic literature, which was also born on the Camino, near a small village named Roncesvalles.

One response to “From History to Legend to Literature”