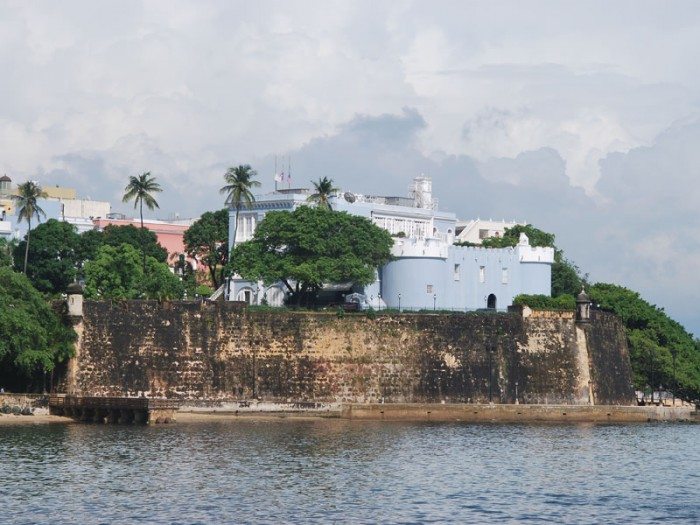 Sources close to the administration have told El Nuevo Día that Gov. Alejandro García Padilla is set to announce that he will not seek reelection in 2016.

“García Padilla’s decision is motivated by his belief that he cannot govern the island and campaign while in the midst of a severe fiscal crisis, which threatens to cause a shutdown of government operations in the coming weeks and for much of next year,” the newspaper reports.

Were he to be campaigning for reelection at the time, a government shutdown would place the governor in the awkward position of asking voters to keep him on the job with the gears of government halted.

Fellow members of his Partido Popular Democrático have been awaiting the governor’s decision ever since the party held its convention two weeks ago. In the meantime, State Sec. David Bernier has tendered his resignation in order to run for elected office next year. Eduardo Bhatia, president of the Senate, has also hinted that he might compete for the governorship should García Padilla decline to run for reelection.

Nonetheless, Public Affairs Sec. Jesús Manuel Ortiz told El Nuevo Día that “the governor has no announcements to make this week related to his candidacy.”