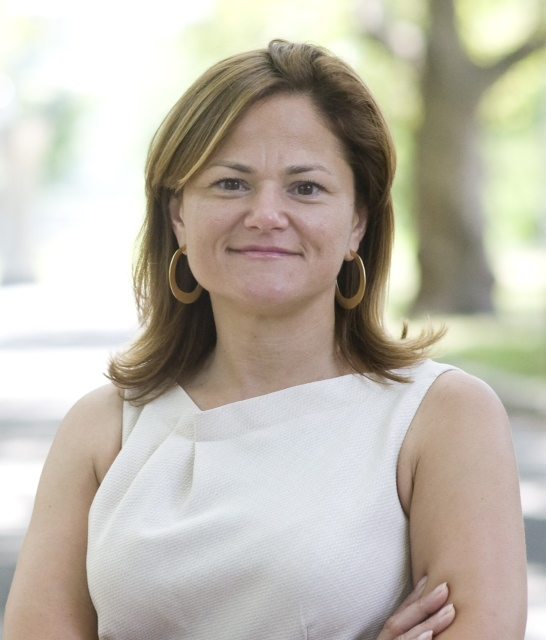 As the controversy surrounding the National Puerto Rican Day Parade and its decision to honor Oscar López Rivera continues to make headlines, New York City Council Speaker Melissa Mark-Viverito blamed conservative pro-statehood factions on the island for leading the charge against the parade and forcing key sponsors like Goya Foods, JetBlue, AT&T and Coca-Cola to pull out of the June 11 event in New York City, according to the New York Daily News.

“A lot of the campaign putting pressure on the sponsors to withdraw, etc., is being manipulated and organized and orchestrated from an ultra-right wing element on the island,” Mark-Viverito said to reporters in City Hall. “The statehood party is very much threatened by what this parade represents and what Oscar López Rivera represents. And so now they’re engaging in trying to force companies to withdraw, and making certain threats if they don’t do so.”

“They’re trying to rally around their cause by trying to undermine this parade. That is the way I see it,” Mark-Viverito added. “They’re orchestrating this whole campaign to reach that end, to reach the result that they want to reach.”

Mark-Viverito is one of the many Puerto Rican politicians who pushed for the federal government to free López Rivera, a member of the pro-independence FALN movement who was jailed in the early 80s for seditious conspiracy. In January, President Obama commuted López Rivera’s sentence. Ever since the National Puerto Rican Day Parade announced in early May that López Rivera would be designated “National Freedom Hero,” a small group of online pro-statehood supporters from Puerto Rico (see @AlertaProgresista, for example) have been organizing against the parade and its sponsors.

News of the sponsors pulling out of the parade has caused divisions in Puerto Rico, and on Wednesday, the Cambio en Clave cultural project in Puerto Rico ended its relationship with AT&T over its decision to not sponsor parade.