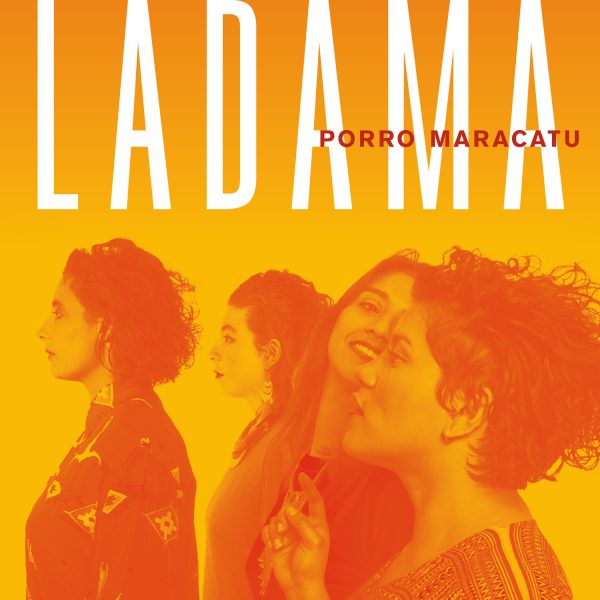 It’s Friday, which means you can drop everything you are doing right now because LADAMA is here for you to start your weekend. The group’s first song, “Porro Maracatu” released today.

Listen here. LADAMA’s new album, which launches in September, is available for pre-order as well.

LADAMA is a four-women Latin American alternative music group. For them, music is the way to build community. After three years of traveling around the world, LADAMA is back together.

Porro is a Colombian music sound from the coast. Maracatu is an Afro-Brazilian dance. LADAMA adds modern sounds to the traditional ones. It’s the the dancehall, R&B and electric sounds that make this song unique.

Earlier this week, Latino Rebels spoke with LADAMA, which was formed when Lara Klaus, Daniela Serna and María González (LA-DA-MA) and Sara Lucas met at a residency for musicians to create music with social and community engagement efforts. Each of the women come from different counties: Brazil, Colombia, Venezuela and the United States.

After returning to their countries, the quartet kept in touch to collaborate with each other and create ideas from distance.

Their first creation was “Porro Maracatu.”

Despite being in different places, these four women were able to stay together and create their new 10-track album. 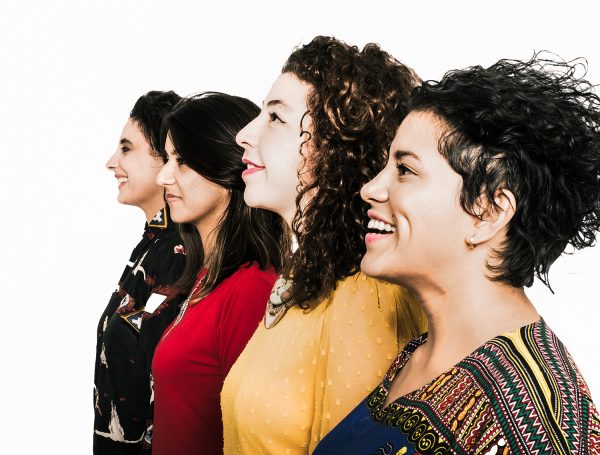 LADAMA wants to preserve different traditional sounds and connect to different cultures around the world.

“Whoever listens to us should know that the world is even closer to each other and that all humans have so many connections from their origins,” said González, who plays the electric bandola.

The band finds inspiration in issues affecting each member’s own countries. But its main focus is to empower other women and to make sure women are more represented in the music industry.

“It is a desire to work with youth and others who may not be able to express themselves to help foment this idea of community engagement,” singer and guitarist Lucas said.

Each of LADAMA’s members work with their communities in their own countries. For instance, González is from Barquisimeto, Venezuela. She is involved with different women rights organizations, educating women who live in her country’s low-income areas.

“We are doing education on the road,” Lucas added.

For now, LADAMA is preparing for their upcoming tour. Their U.S tour starts on September 7 at Rockwood Music Hall Stage 3 in New York.