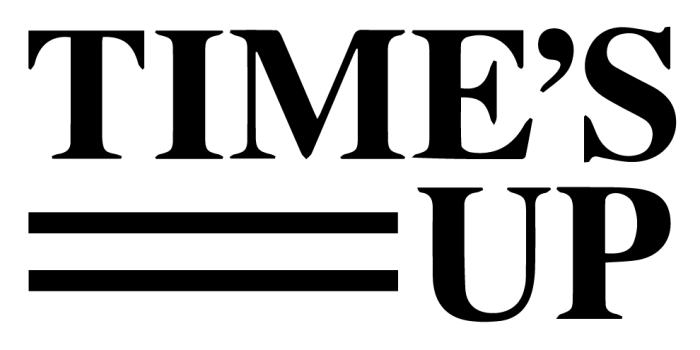 As domestic workers, we applaud the launch of #TIMESUP. We’re not only thankful for your courage—we are grateful for your clear actions to affirm our shared humanity and ensure all work has dignity.

The stories of women in Hollywood, farm work, and across sectors echo the many stories of vulnerability and abuse of power we hear among nannies, housecleaners and home care workers—who are disproportionately immigrant and Black women.

This spectacular effort by women reaching across industry, economic strata, cultures, and professions signals a new moment of unity among women. When women come together to lift each other up, we become a force that cannot be stopped.

#TIMESUP on abuse—workplaces that are safe and equitable for women are long overdue. Together, we have the power to change the future of work for every one of us.