Not In My Name: A Conscientious Objector and Former Employee From the Morrison Center Speaks Up Against the Children Imprisonment in Support of a Coalition Demanding Audit

This document was read in full during a press conference at the ICE Occupation in Portland, OR on June 24, 2018. A coalition of activists and community leaders of color demands that Morrison be fully audited, and present a realistic plan of reunification for all the detained children in their facilities. 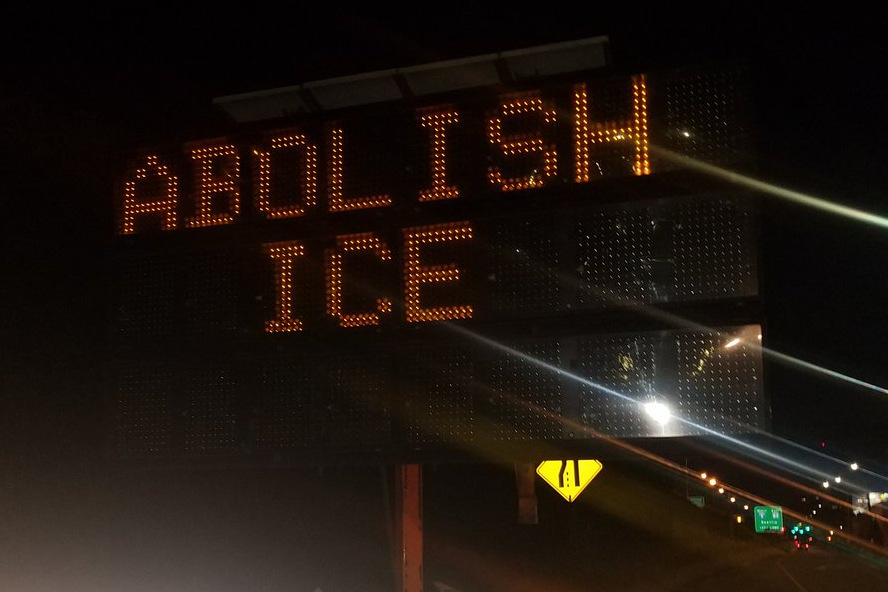 I am a social worker who worked for two and one half years as a Case Manager and Mental Health Therapist at an ORR immigrant youth detention center run by Morrison Child and Family Services in Portland, Oregon. During my time working in that program, I was witness to many violations of the rights of immigrant children and families by ICE, the Office of Refugee Resettlement (ORR) and the government contractors who run these programs including my former employer.

Many youth who came to us should have never been in custody. Some youth did come to us after crossing the border alone, but sometimes they came with an adult family member from whom they were separated by ICE. We also received youth who had been living in the US since infancy and were living with their family. Usually after having some type of problem in the community they were removed from their family by local authorities and turned over to ICE who rather than return them home to await their immigration hearing, turned them over to the ORR and placed in a youth detention program.

The law states that they youth are to be kept in the least restrictive environment possible, but that is not happening. ICE is not doing due diligence to contact parents. When I would call a parent informing them that their child had arrived at the youth detention the parents told me that they had not heard from the child and had been terrified. Parents were not even given opportunity to claim their child before they were sent to a youth detention program, which was often out of state, and resulted in the parent having to go through an arduous process of applications, fingerprinting and background checks to regain custody of their child.

While working as a case manager and a therapist, I was involved in the cases of youth which involved working directly with an ORR Federal Field Supervisor who claimed that because ORR had physical custody of the child that they were the legal parent of the child and the youth had no right to confidentiality from them. They claimed that HIPPA standards did not apply to these programs because they were not treatment centers despite the fact that the youth were receiving medical and mental health treatment while in custody. Staff were encouraged by the ORR Federal Field Supervisor to gather data on the youth that could be used against them and report it to the ORR.

Another example of the ways in which the ORR and youth shelter and detention programs are colluding is in the moving of youth to different programs from state to state. This always resulted in delays in their reunification or legal case and resulted in them being detained longer. Moving from state to state would cause their legal case to be restarted over and over again and such moves could destroy their legal case completely or run down the clock on the time frame for their eligibility which ultimately could result in them being deported.

These programs and processes were set up to be a check of the ORR to provide fairness and balance in the decisions that are made about the releases and reunifications of these youth to their families. However, because the money is coming from ORR, they can exert pressure and Morrison was not willing to push back or stand up for the rights of the youth.

These shelters and detention centers are run by government contractors such as my former employer Morrison Child & Family Services who benefit through high dollar contracts that prop up their budgets. In a recent public statement, Morrison stated that the ORR youth are only 5% of the population that they serve. However, it was told to me by the administration many times that these programs represent over 1/3 of their total budget and do a lot to financially support the other programs that serve youth and families in the community. They told me this in response to the concerns I brought to their attention about the rights violations by ORR. They clearly told me this as the reason why they would not push back on the unethical and illegal policies of the ORR.

This is the clearest example that I’ve ever personally witnessed of institutional racism. They were willing to sacrifice the rights of immigrant youth in order to keep their programs open for local youth.

They believe that they are doing something good by feeding and housing the youth and being nice to them but they are benefiting from children being locked up away from their families. They are not willing to push back on the abuses of power by ICE and the ORR. We cannot allow this to continue in our community. Thank you.

Organizers have also presented a letter of audit demands:

5 responses to “Not In My Name: A Conscientious Objector and Former Employee From the Morrison Center Speaks Up Against the Children Imprisonment in Support of a Coalition Demanding Audit”