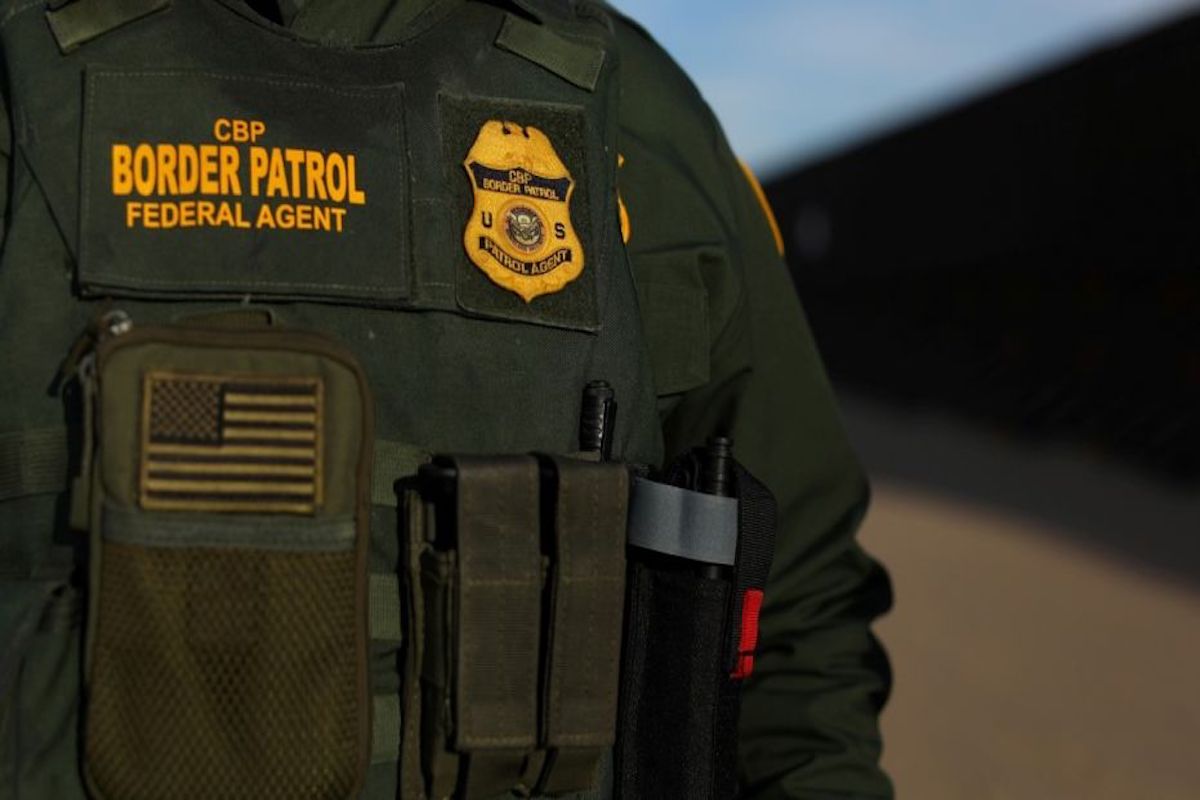 On Saturday, AP News reported that officials are investigating a Border Patrol agent murdering four women and abducting a fifth. Mijente extends our love to those families and communities affected by this atrocity and wants to uplift their names when they are made publicly available. We also want to reiterate our commitment to fighting against this 165-years young border.

These atrocious murders are not an isolated incident. According to Southern Border Communities Coalition, Border agents have killed 77 people since 2010, not including these four women. Border patrol and ICE have terrorized communities for decades. This administration works diligently to normalize brutality, humiliation and rogue institutional violence against human beings on our border. The murder of Botham Shem Jean in Dallas this week made this clear, as authorities rushed to frame the victim by issuing a search warrant of Botham Jean’s apartment rather than that of his murderer, Officer Amber Guyger. These murders speak to the violence that U.S. elected officials are willing to impose on human beings in exchange for political power and an aura of legitimacy. They further speak to the power our State has gained by its rapid adoption of advanced technology. Salesforce, a large software company, provides advanced technologies for CBP to hire agents such as the accused agent. These technologies are built and sold in the name of efficiency, but all we see at the grassroots level is technology super-charging inhumane and cruel policies.

These four women now join a list of countless other people who have been killed simply for being born on one side of an invisible line and risking their lives to transcend it. People across this country know that it does not have to be like this—that another, more compassionate world—is possible. A world in which Border Patrol agents are not armed with guns but rather with food and water for those who dare to traverse the desert. A world that welcomes migrating human beings rather than put them in cages. We are better than this, and that is why we call on elected officials to #FreeOurFuture by defunding Border Patrol and seeking justice for the victims. Finally, tech companies should cancel all contracts with Border Patrol.