There’s an Andrew Gillum Gobernador Salsa Song, and We Can’t Stop Dancing to It

UPDATE, OCTOBER 20: The artist and his manager have contacted us with a master version of the song, here it is:

The song is called “Bring It Home” and it is written by Tony Medrano and Honey Rossi. The music and arrangement was done by Medrano. Rossi is the executive producer.

Here is what Rossi told us via email:

“Tony is from Bani, Dominican Republic and is currently recording his ‘Regreso’ album, returning to the music scene after several years off. He’s recording Merengue, Salsa, Boleros, Bachatas and more. He has been following Mayor Gillum’s platform and issues and supports each of the issues he’s tackling for the state of Florida. We believe that reaching our Latin community is best done with good food and great music and thus our contribution in the best way we know how… Great music!”

For more about Medrano, check him out on Facebook. 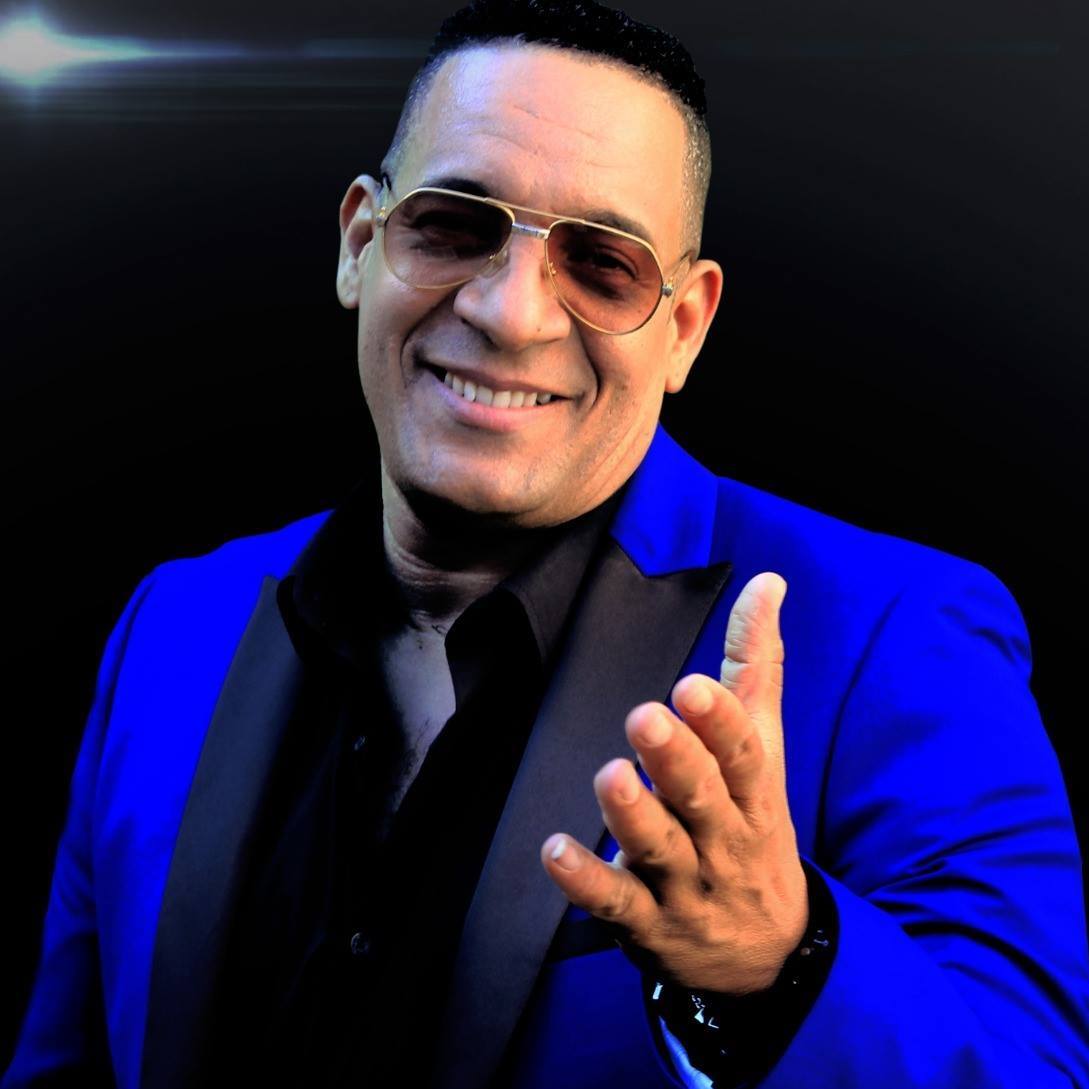 The following song has been shared all over WhatsApp groups in Florida, according to the New Florida Majority. Nobody seems to know who wrote the song, but apparently it is a salsa song for Florida gubernatorial candidate Andrew Gillum. The song talks about how Gillum is the perfect choice in Florida, asking for supporters to “bring it home” and vote for the Democrat. It has some Puerto Rican-inspired lyrics and it is catchy AF. And what’s up with the Rubén Blades-like voice? Here it is:

And if ANYONE knows who created this song, please let us know.