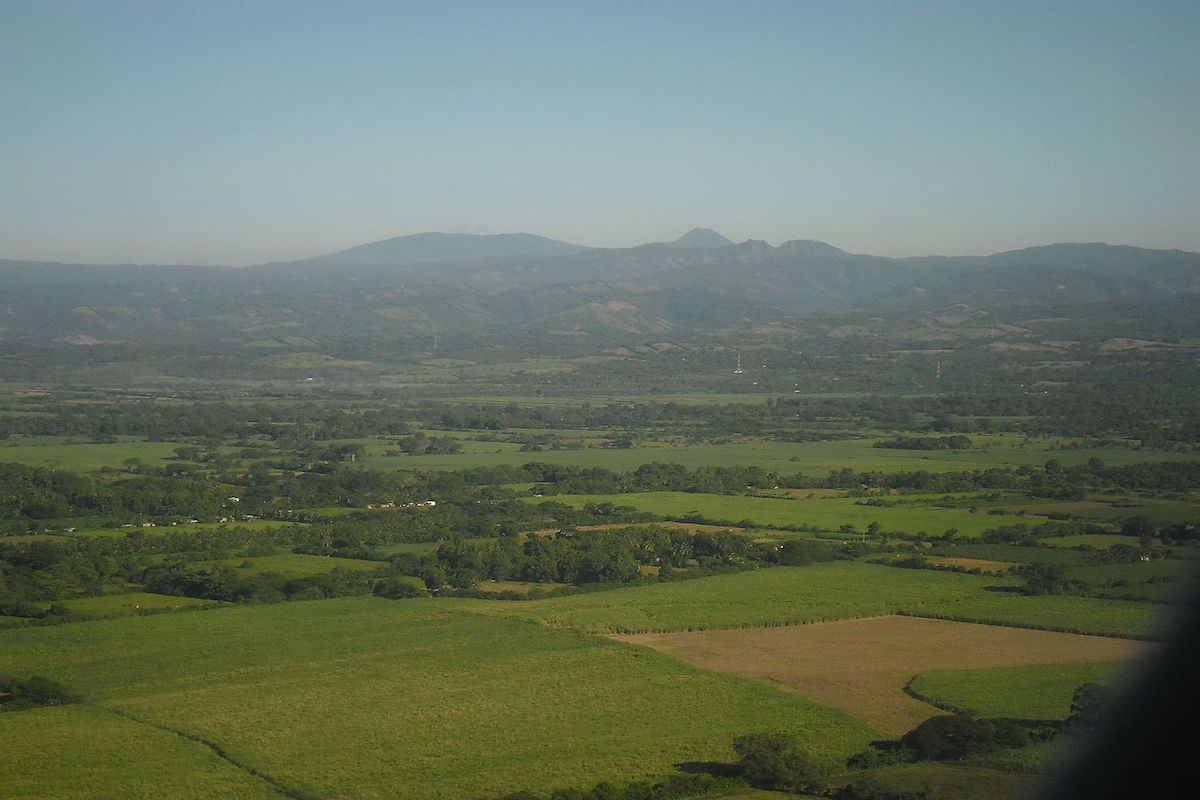 My parents believed that when we came to the United States, it was better if I didn’t speak Spanish outside the house.

I went to a school where hardly anyone spoke it, and they were glad. They thought I was going to suffer less if I assimilated to what white people did and how they spoke. They didn’t realize how much their fears would affect me as a grown-up when I started college.

When I was 15 years old, I met a cousin who was bilingual and she was surprised I didn’t speak Spanish. She seemed to understand every cultural reference the adults were talking about. My uncle and aunt had taken her to El Salvador multiple times and she even knew how to make traditional dishes like pupusas and tamales.

So I asked my mom why they had decided not to teach me Spanish, why I didn’t know what my cousin knew, why I hadn’t been to El Salvador.

She said it was the right thing to do then, and that was the end of the story.

When I came back home for the holidays after my semester of college, I decided to confront them because I joined a Latino Club where students from Central American backgrounds opened my eyes. They accepted my monolingual experience when I told them how much I was struggling with the absence of a culture that I felt was robbed from me.

My mother’s answer was almost the same. They did what they felt they had to do to keep me safe. My dad had had some beers, and finally he opened up a little bit. He had witnessed the horrific killings of family and friends. I was only three years old when they decided to leave and never go back. They promised to each other to raise me in the land of dreams and not nightmares. They thought I’d be a successful citizen of the U.S. if I lost connections with anything that had to do with El Salvador, and that included family I never met.

I graduated from college two years ago and I took my father to El Salvador.

This experience was like being born again for the both of us.