Migrant Caravan Detained in Old Factory, Across From Texas 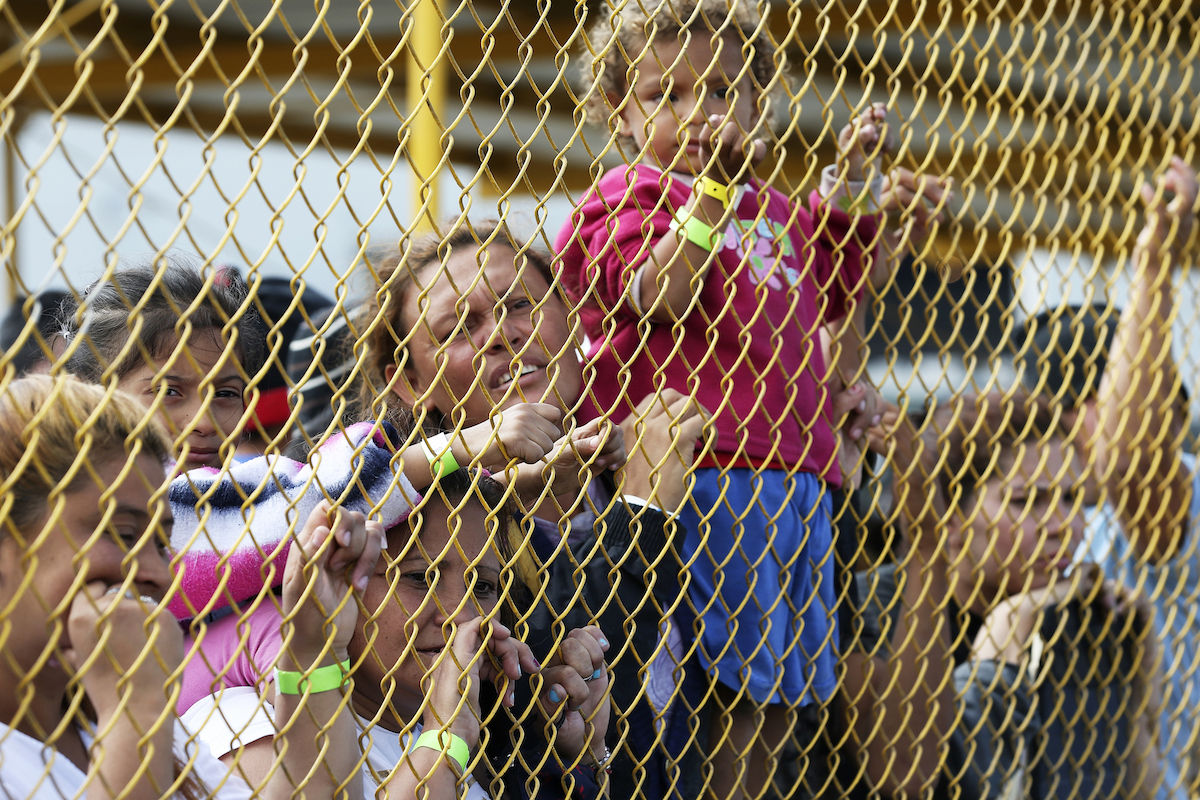 PIEDRAS NEGRAS, Mexico (AP) — A caravan of 1,600 Central American migrants was surrounded Wednesday by Mexican authorities in an old factory a short distance from Texas, where they hoped to seek asylum even as U.S. authorities sent extra law enforcement and soldiers to stop them.

President Donald Trump warned in his State of the Union speech on Tuesday of migrant caravans and accused Mexican cities of busing migrants to the border “to bring them up to our country in areas where there is little border protection.”

The migrants arrived Monday in Piedras Negras, Mexico, across the Rio Grande from Eagle Pass, Texas. The caravan is the first in recent months to head toward Texas instead of California.

The state government organized 49 buses from the interior cities of Saltillo and Arteaga to ensure the migrants’ safety, said Jose Borrego, a spokesman for the Coahuila state government.

But Mexican police and soldiers are holding the caravan in the factory and not letting them stay anywhere else, in part to prevent a mass attempt by migrants to cross the Rio Grande. Only migrants who receive a humanitarian visitor visa from Mexico were to be allowed to leave the factory, Borrego said. 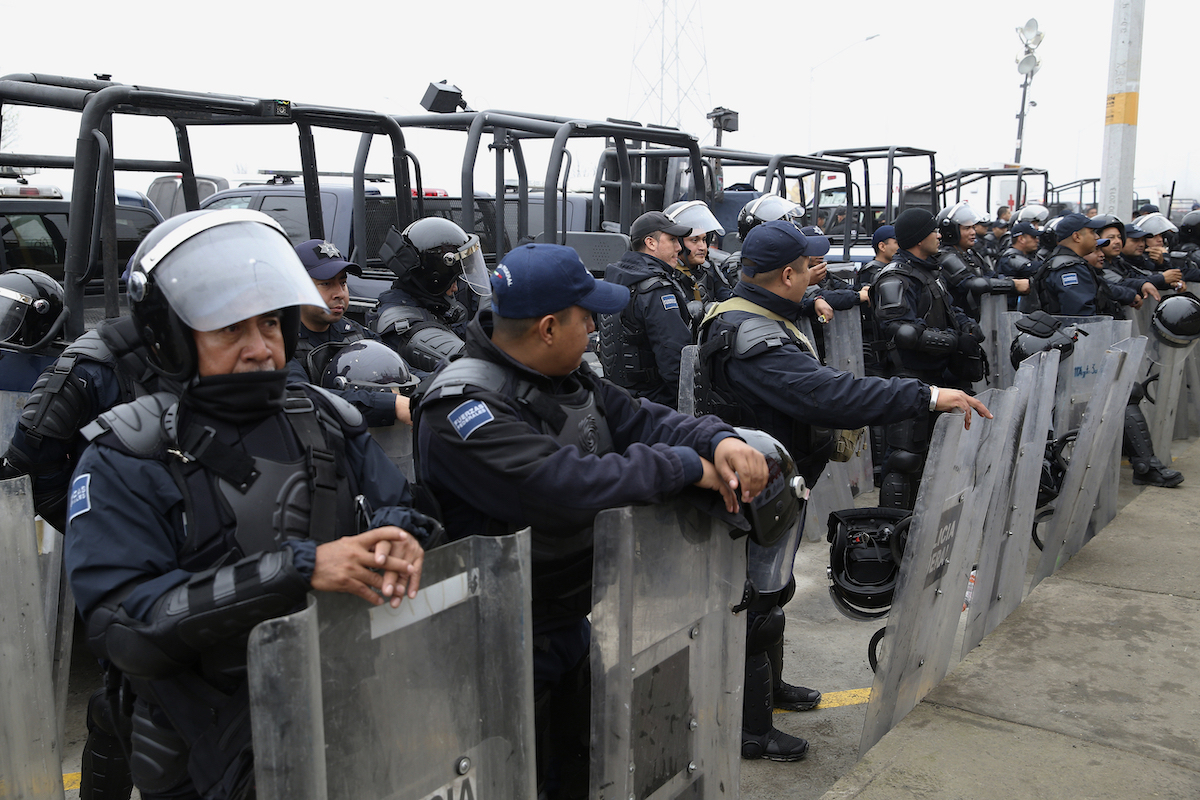 Coahuila has long been plagued by the now-fragmented Zetas cartel as well as by colder weather.

“We didn’t want to run the risks of them traveling in open trucks,” Borrego said.

People who want to enter the U.S. may wait weeks, if not months. In Eagle Pass, customs officials are processing roughly 12 to 15 applications a day, according to Piedras Negras officials. U.S. Customs and Border Protection did not respond to a request to confirm that number, but customs offices across the border regularly turn asylum seekers away due to a stated lack of space.

CBP officers were seen on one bridge this week conducting exercises with riot gear and shields. And the Defense Department said Wednesday that it would send 250 soldiers to Eagle Pass in a support capacity, including military police, medical personnel, and engineers to fortify local ports of entry.

Long lines were forming inside the factory of people applying for humanitarian visas, the San Antonio Express-News reported. Meanwhile, the factory’s rooms have been turned into sleeping areas with mats, divided by age and gender, the Express-News said.

There appears to be some frustration. The newspaper reported that migrants who tried to climb a 12-foot (3.7-meter) fence Monday night and escape were pushed back.

“Some people have asked to be returned, they want to return to Honduras, above all,” Borrego said.

On the Texas side, a long line of law enforcement vehicles guarded the U.S. side of the Rio Grande to catch anyone trying to cross illegally.

Eagle Pass has relatively little fencing compared with other sections of Texas or other border states.
Congressional Democrats have not acceded to Trump’s demand for $5.7 billion to build a border wall.

DHS in December released a list of where it would want to build new sections of wall if Congress provided $5 billion. The list included 159 miles (256 kilometers) in Texas, but none in the Border Patrol’s Del Rio sector, where Eagle Pass is located.