The Dilemma of Latino Student Organizing and the Politics of Naming 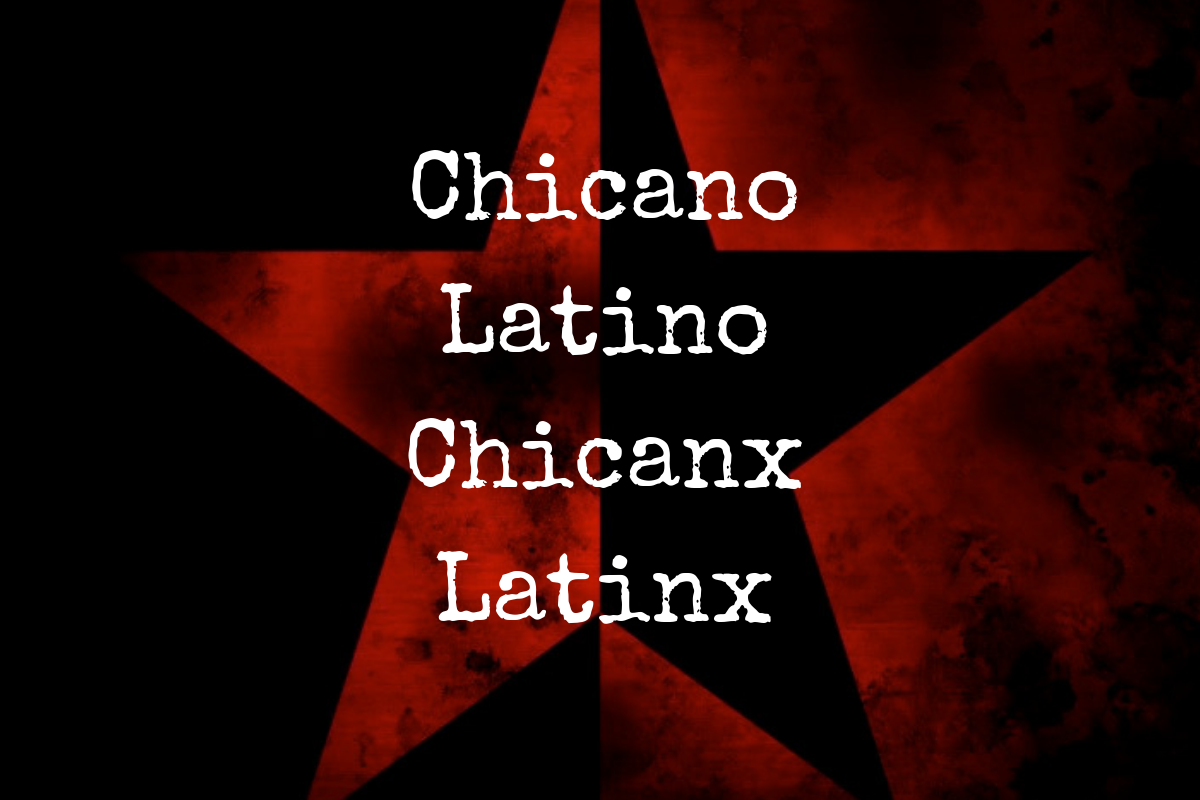 Much has been written about the national Movimiento Estudianitl Chicanx de Aztlán meeting, where members decided it was time to drop the “Chicanx” and “Aztlán” from the organizational name.

This unleashed a Twitterstorm, as many elders expressed concern that students are erasing the roots and foundational history of their organization, which was founded 50 years ago during the height of the Chicano Movement. I share the fear that the efforts and labor of the former student activists will be forgotten—after all, this is rarely taught in U.S. history courses. If I had it my way, all K-12 students regardless of their ethnic-racial backgrounds would know Chicano history (which I’ve written about here). I understand the elders’ resistance; there is a lot at stake, but so do the students.

“We first want to acknowledge the labor and sacrifices that Chicanxs and MEChistxs of the past had to do to get us to where we are now. We are by no means erasing those struggles.”

The Latino presence on campuses has increased and diversified, becoming more heterogeneous in a way that the drafters of El Plan de Santa Barbara, the Chicano Student Manifesto written in 1969, never predicted. In 2012, 70% of all Latino students enrolled in college directly after high school, exceeding the rates of enrollment for both white and black students. What is more, during the 2012–2013 academic year, Latinos comprised 16% of all undergraduates enrolled in college nationwide. Latino students of different national origins, immigrant generations and statuses, and socioeconomic backgrounds continue to come together through ethnic-based associations. And they are grappling with the politics of naming—deciding how to label themselves to be most inclusive.

In 2017, the National Council de La Raza (NCLR), the largest nonpartisan Latino advocacy group changed its name to UnidosUS. They did this for inclusivity but also for their survival and relevance. If UnidosUS changed their name, how could we blame college students for engaging in the same organizational strategies? We have seen many academic departments shift from Chicano Studies, to Chicano-Latino Studies, to Chican@-Latino@ or Chicana/o-Latina/o Studies and most recently Chicanx-Latinx Studies. Some departments and programs even consider dropping the Chicano label all together in favor of a stand-alone Latino label. The politics of naming our communities has become more contentious with the emergence of a more diverse Latino population on campuses.

A decade ago, I spent two academic years (2008-2010) observing six Latino student organizations and interviewing Latino college students at three colleges in California: a public research university, a regional public university, and a private elite liberal arts college. Some students identified as Chicano but most did not.

Kenya, daughter of Mexican immigrants, described the term: “Chicano has different definitions depending on who you talk to. It doesn’t just mean Mexican-born here. I think people of other ethnicities get turned off by it. We tell people that it’s not just for Mexicans, it’s for people who want to address inequalities…. Chicano means to have the heart to sympathize but also have action and work to better the community. Chicano means that I’m close to my indigenous roots and that I don’t forget about them.” Kenya finds empowerment in Chicano and has worked to convince her non-Mexican-origin peers that they too could be Chicano if they agreed with a platform centered on the progressive politics.

Mexican-origin students listed a variety reasons for distancing themselves from the Chicano label, including their perception that it excludes non-Mexican national origins, immigrant status, and generation. Selena, daughter of Mexican immigrants said: “Chicana is not very inclusive. I don’t know if Chicano is applicable to my current reality. I don’t know if I want to distinguish myself as a person of Mexican-descent in a group of Latinos. I don’t want it to be a barrier when dealing with other Latinos.”

Unlike Kenya, Selena identifies mostly as Latina which she sees as less divisive, and expresses concern that the label Chicano could hinder panethnic organizing.  Gloria, daughter of Mexican immigrants, worried about the divisive potential of a Chicano identity in relation to immigrant generations, saying, “I think Chicano excludes my family since they weren’t born here.”

Many Mexican origin families migrated after 1970. Some students express feeling that their family’s histories did not fit within the term Chicano. Similarly, Jerry, who migrated from Mexico as a teenager, calls himself Mexicano or Mexican because he was born in Mexico. He saw Chicano as reserved for those born in the United States.

Dr. Jacqueline Hidalgo has pointed out that Chicano has always been a contested term. The contemporary students write: “After all, MEChA is a student-led movement. If we hope for unity, we must listen to those with real stakes in El Movimiento. Trust that we have rational, critical, and independent thought; we have not made this decision hastily.”

I agree with the students—this is a student organization. I’m inclined to support their decisions to do what fits their political moment. If “Chicano” and “Aztlán” do not resonate with their potential allies and members, let them innovate.

Daisy Verduzco Reyes, Ph.D., is an Assistant Professor at the University of Connecticut’s Department of Sociology & El Instituto: Institute of Latina/o, Caribbean & Latin American Studies. She is the author of Learning to Be Latino: How Colleges Shape Identity Politics.