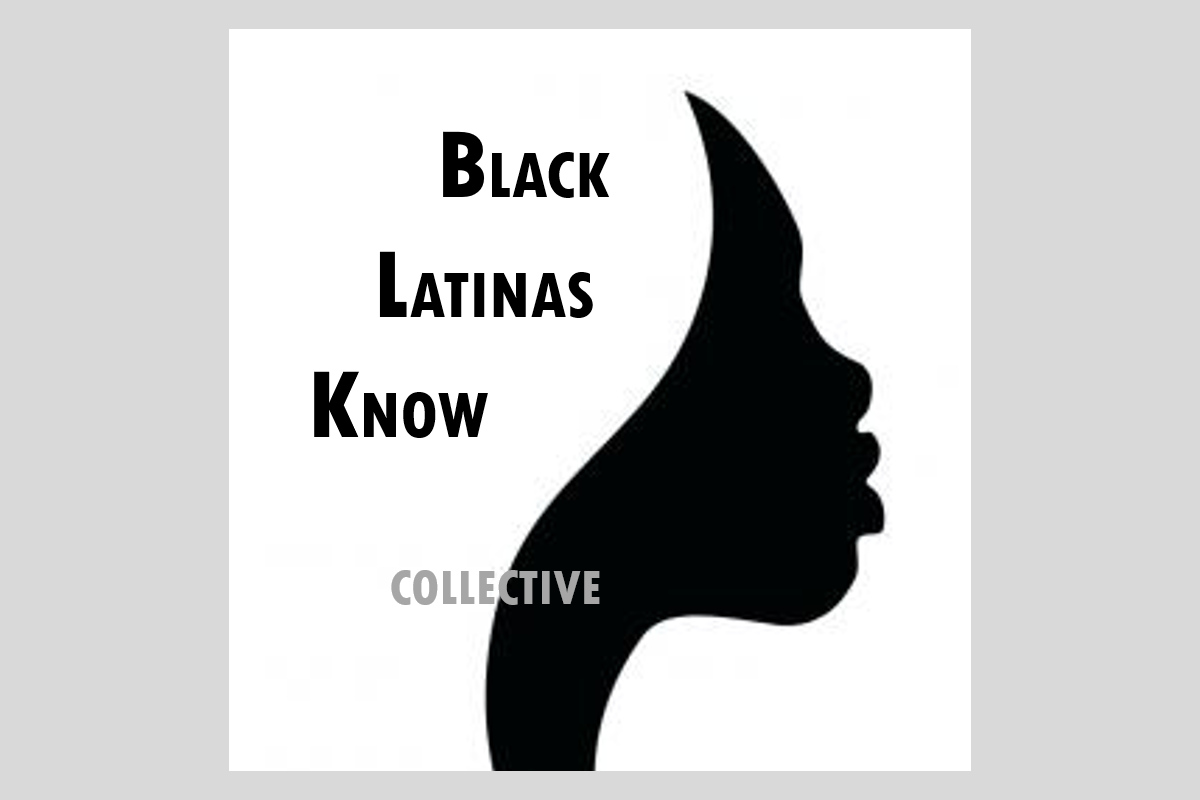 “WE ARE… a collective of Black Latina scholars, producers of innovative and important intellectual contributions to the intersectional study of race within Latinidad and Blackness,” is the opening line in a statement just released by the newly-announced Black Latinas Know Collective. A group formed by some of the most outspoken names in academia, they seek to center the knowledge of Black Latinas within the field of Latino/a/x studies, particularly in the face of erasure—both as researchers and as those with experiences that have been key to the field. They made the announcement via blacklatinasknow.org and through various social media pages.

Welcome to The Black Latinas Know Collective! Today we affirm that our experiences are critical to any scholarship about Latinos/as/xs. There can be no “Latino Studies” without our perspectives. Read our statement: https://t.co/DgVvTZSZln

Some members include Vanessa K. Valdés, PhD, whose seminal work has shed light on the life of Arturo Schomburg; April Mayes, PhD, who focuses on the Dominican Republic and Haiti; and Bárbara Idalissee Abadía-Rexach, PhD, known for her work on blackness in Puerto Rico.

“Scholarship on Latinas/os/xs and race is increasingly highlighting the role that race plays in producing unequal conditions,” part of their website statement says. “Yet, time and again, neither Black Latinas or our knowledge production are embraced by scholars who benefit from our work and our experiences.”

The formation of the group comes at a time when many have been critical about the lack of black folks in Latino spaces, not only in academia but also in poetry, arts, and music.

Yesterday I spoke with a woman (I was supposed to be mentoring her?) who is about to finish her dissertation- She described Academia as cult and grad school as a hazing ritual. The second time I heard a Black Latinx person from the hood describe the academy in these terms.

Since the group announced their existence, some have shown their support (and excitement!) on Twitter:

Do you know how hype I am about this?? Been reading and citing some of their works for years but the power & ongoing tradition of incredibly valuable scholarship in this collective blows my mind. AND actual PR representation! Everybody: check them out!! https://t.co/Yb23cZDTCc. https://t.co/C0QJPqjqR9

Conceptual & theoretical models of race among non-Black Latinxs claim insight into the Black experience based on a “we are all mixed” & by extension “all Black” version of race. We reject translators, ventriloquists, representatives in conveying our view of race & inequality ✊🏾❤️ https://t.co/rH5vRYw3m6

“We stand together to name Black Latina women as central to the popular and formal scholarship on race within Latinidad,” says the group on their website.