The US White Majority Will Soon Disappear Forever 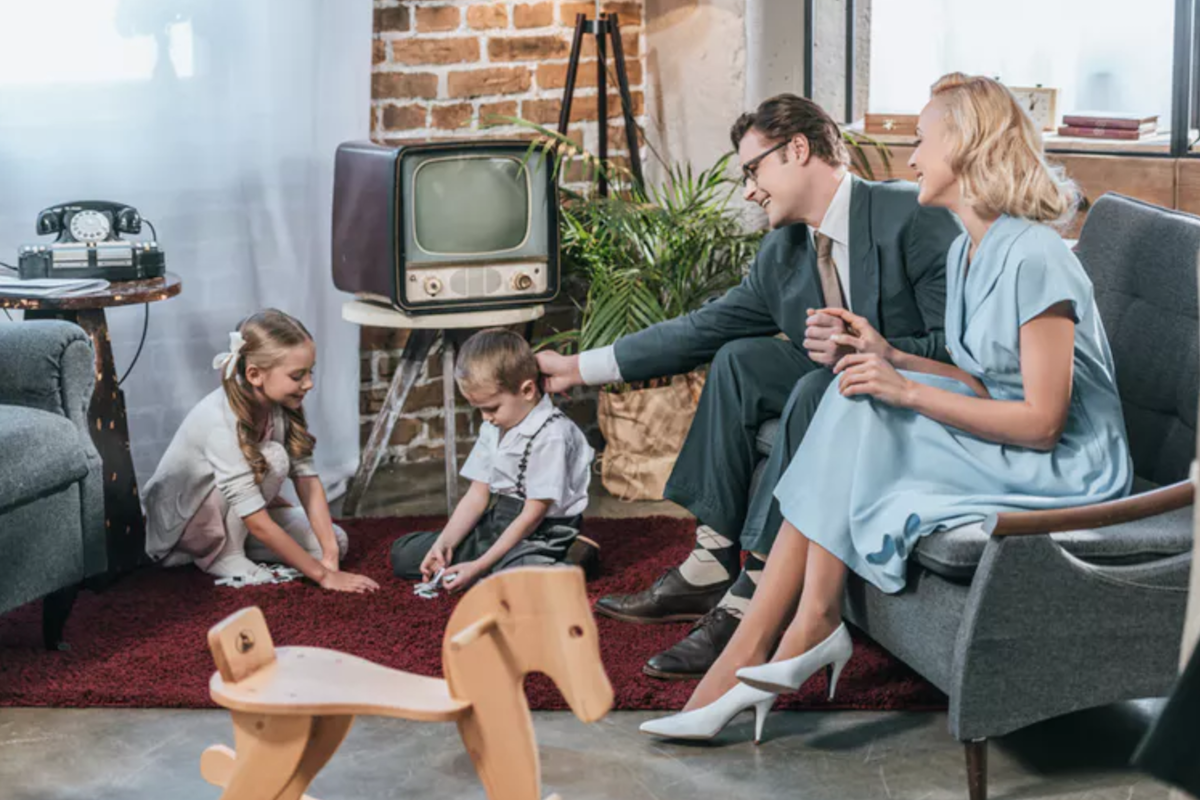 By Dudley Poston, Texas A&M University and Rogelio Sáenz, The University of Texas at San Antonio

Since the settlement of Jamestown in 1607 and the start of the Colonial period, the U.S. has been predominantly white.

White nationalists want America to be white again. But this will never happen. America is on its way to becoming predominantly nonwhite.

The U.S. federal government uses two questions to measure a person’s race and ethnicity. One asks if the person is of Hispanic origin, and the other asks about the person’s race.

A person is defined as white if he or she identifies as being only white and non-Hispanic. A minority, or nonwhite, person is anyone who is not solely non-Hispanic white. 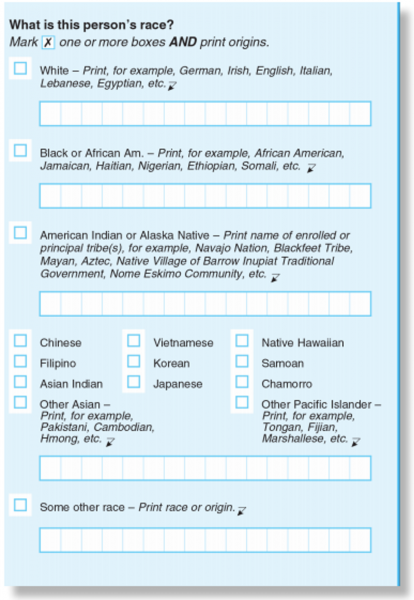 A planned question for the 2020 census. (U.S. Census Bureau)

Whites were not the first people to settle in what is now the U.S. The first immigrants were a people known today as American Indians and Alaskan natives, also commonly referred to as Native Americans. They arrived in North America around 14,000 years ago.

When Christopher Columbus arrived in America in 1492, there were around 10 million American Indians living in the lands north of Mexico. But by the 1800s their numbers had dwindled to about 1 million. They are now the smallest race group in the U.S.

The first sizable stream of immigrants to what is now the U.S. were whites from England. Their arrival at Plymouth in 1620 in search of religious freedom marked the start of large waves of whites coming to this land.

The proportion of whites in the U.S. population started to decline in 1950. It fell to gradually over the years, eventually reaching just over 60% in 2018—the lowest percentage ever recorded.

Although the majority of the U.S. population today is still white, nonwhites account for more than half of the populations of Hawaii, the District of Columbia, California, New Mexico, Texas and Nevada. And, in the next 10 to 15 years, these half-dozen “majority-minority” states will likely be joined by as many as eight other states where whites now make up less than 60% of the population.

Census Bureau projections show that the U.S. population will be “majority-minority” sometime between 2040 and 2050. Our research suggests that this will happen around 2044. Indeed, in 2020, there are projected to be more nonwhite children than white children in the U.S.

The nonwhite population is growing more rapidly than the white population. Minorities accounted for 92% of the U.S. population growth between 2010 and 2018, with Latinos comprising just under half of the nation’s overall growth.

Why are the numbers of white people declining, and why are nonwhite numbers increasing? The answer is basic demography: births, deaths and immigration.

White women have an average of 1.7 children over their lifetimes, while Latina women average 2.2. The total fertility rates of blacks, Asians and American Indians are in between. So whites have fewer births than all nonwhite groups.

There are also big differences in age structure. Sixty-two percent of Latinas 15 years of age or older are of childbearing age. Only 42% of white women fall into this group. Latinos also have lower mortality rates than whites. Demographers call this the “epidemiological paradox.”

How about immigration to the U.S.? Of the more than 43 million foreign-born people living in the U.S. in 2015, 82% originated in Latin America and Asia. Only 11% were born in Europe. So whites don’t increase their representation in the U.S. via immigration.

The Future of Whiteness

The aging white population, alongside a more youthful minority population, especially in the case of Latinos, will result in the U.S. becoming a majority-minority country in around 2044.

The demographic shift in the U.S. has resulted in many whites proclaiming that they are losing their country, and that they already are or will soon become a minority group.

In her research on working-class whites in rural Louisiana, sociologist Arlie Russell Hochschild observes that many whites feel frustrated and betrayed, like they are now strangers in their own land. In Trump, they saw a white man who brought them together to take their country back. Hochschild points out that at a Trump campaign rally, whites held signs with slogans such as “TRUMP: MAKE AMERICA GREAT AGAIN” and “SILENT MAJORITY STANDS WITH TRUMP.”

The decline of the white share of the U.S. population could result in the shifting of racial boundaries to assign whiteness to some people of color so as to bolster the white numbers.

This has happened before. Groups that were initially seen as very different from whites, such as the Irish and Italians, once sought to distance themselves from blacks, and eventually were accepted as white.

In addition, although persons of Mexican origin largely identified racially as white, in the 1930 census “Mexican” was used as a racial category, at a time when there was heightened hostility against Mexicans due to their growing population size and the Great Depression.

But any future changes cannot override demography. The U.S. will never be a white country again.

8 responses to “The US White Majority Will Soon Disappear Forever”