When Americans Go to the Polls, They Look to the Past — Not the Future 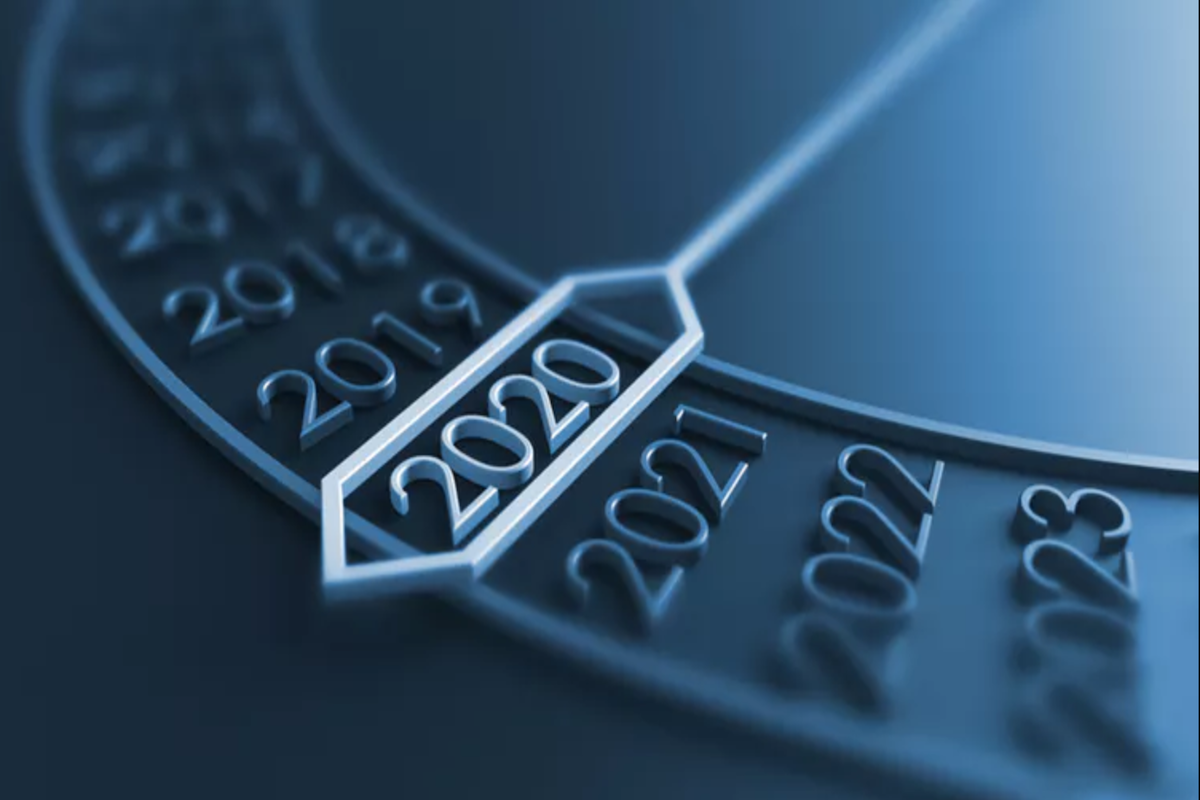 Where will Americans want to go in 2020? (C Z/shutterstock.com)

There’s one question that almost every American voter asks him- or herself when casting their vote for president.

Has the incumbent’s —or the incumbent party’s— past performance in office been sufficient to merit another term?

Unlike voters in many other industrialized countries, Americans tend to vote from this “retrospective” perspective. Studies show that Americans view elections (especially presidential ones) as a referendum on the past performance of an officeholder, a political party or the current administration.

There are a few pivotal issues at the heart of that one question. My research on electoral behavior suggests that, depending on the particular moment in time, voters normally tend to focus on a few key issues.

Retrospective Voting in the US

Sometimes an election results in the incumbent president’s reelection, because he was seen as successful in getting most of his agenda adopted. Think Bill Clinton’s reelection in 1996 or Ronald Reagan’s win in 1984.

Another possibility is that the political party of a term-limited president is rewarded by voters for successfully delivering on a popular agenda. That helps to explain why Reagan was followed by the election of fellow Republican George H.W. Bush in 1988.

Voters might turn an incumbent out of office if they think that he didn’t accomplish enough during his term, like Jimmy Carter in 1980 and George H.W. Bush in 1988.

Another twist to this scenario is when the political party of a term-limited president is punished by voters for the incumbent’s unsuccessful performance. For example, Hillary Clinton’s loss in 2016 can be attributed to dissatisfaction with Barack Obama’s policies.

By contrast, most Europeans tend to vote the opposite way from Americans, taking a “prospective” perspective.

European voters, like shoppers, tend to evaluate political parties in terms of which one is most likely to give them the most future prosperity. As political scientist Anthony Downs states, “each citizen casts his vote for the party he believes will provide him with more benefits than any other.”

Studies conducted by political scientist Martin Rosema at the University of Twente in the Netherlands and other scholars have examined why European countries are more likely to vote in this style.

They attribute this to the use of a parliamentary versus a presidential form of democracy. In multi-party democracies with parliamentary governments, elections are competitions between parties rather than specific candidates. Therefore, partisanship usually refers to a voter’s evaluation of the parties, rather than their identification with a single party or a specific candidate.

There are two kinds of issues that are central to understanding how Americans vote.

First, there are issues on which all Americans typically share the same preference, like the state of the economy.

It is normal for voters to want their community to prosper. The consideration then is not whether to seek prosperity or not, but the voters’ evaluation of which presidential candidate or party is most likely to deliver on campaign promises to ensure it.

Related issues include the desire for low inflation, high employment, low crime, care for the elderly, a strong national defense and high-quality education.

Second, there are divisive issues for which Americans have very different preferences. Examples include abortion, gay and lesbian rights, social and racial justice, the death penalty and gun control.

Voters’ stances on these issues are typically rooted in deep-seated religious, cultural and ideological convictions. Voters are often unbending and unwilling to compromise—it is all or nothing for them.

At the polls, voters consider how a candidate rates on both types of issues. Since these retrospective evaluations are based in the voters’ experienced reality, it’s rather easy for voters to take them into account when deciding which candidate to vote for in an election. If all is going well, a person votes to retain the incumbent or the candidate of the incumbent party. If all is going poorly, they look for another option.

In his classic book The Responsible Electorate, the late Harvard University political scientist V.O. Key Jr. suggests that judging a president’s or his party’s performance in office presents a perfect opportunity for the voter to play “rational God of vengeance or reward.”

Issues in the 2020 Presidential Election

One of the most enduring issues in any presidential election is the state of the economy. As former Bill Clinton political strategist James Carville said: “It’s the economy, stupid!”

Whether consciously or subconsciously, Americans have always graded incumbent presidents on their handling of the economy. And, whether or not presidents actually have much control over the economy, Americans tend to hold them accountable for a poorly performing economy or give them credit for a robust economy.

In Trump’s 2016 campaign, he made a number of major promises: repeal of Obamacare, building a wall on the U.S.-Mexico border, deporting around 11 million undocumented immigrants already in the U.S., cutting taxes, eliminating regulations on businesses, making better trade deals, targeting more infrastructure projects and appointing more conservative judges to the federal courts.

Barring any major surprises or the emergence of unanticipated events over the next 18 months, these promises will likely be on the minds of many American voters in 2020.

However, many Americans seemed to be more concerned about day-to-day issues.

This seems to have been confirmed by a January poll conducted by the Pew Research Center.

As is usually the case, the economy was at the top of the list of Americans’ political priorities. Five other economic or prosperity-related issues (Social Security, the poor and needy, jobs, budget deficit and global trade) were prominently mentioned. So were commonplace policy issues like health care costs, Medicare, crime and the environment.

While the 2020 presidential election is still 18 months away, it is probably safe to say that these kinds of issues —and Trump’s record in addressing them— will still be important to voters when they are ready to cast their ballot.

One response to “When Americans Go to the Polls, They Look to the Past — Not the Future”