Child Migrants Around the World Are Being Denied Their Human Rights 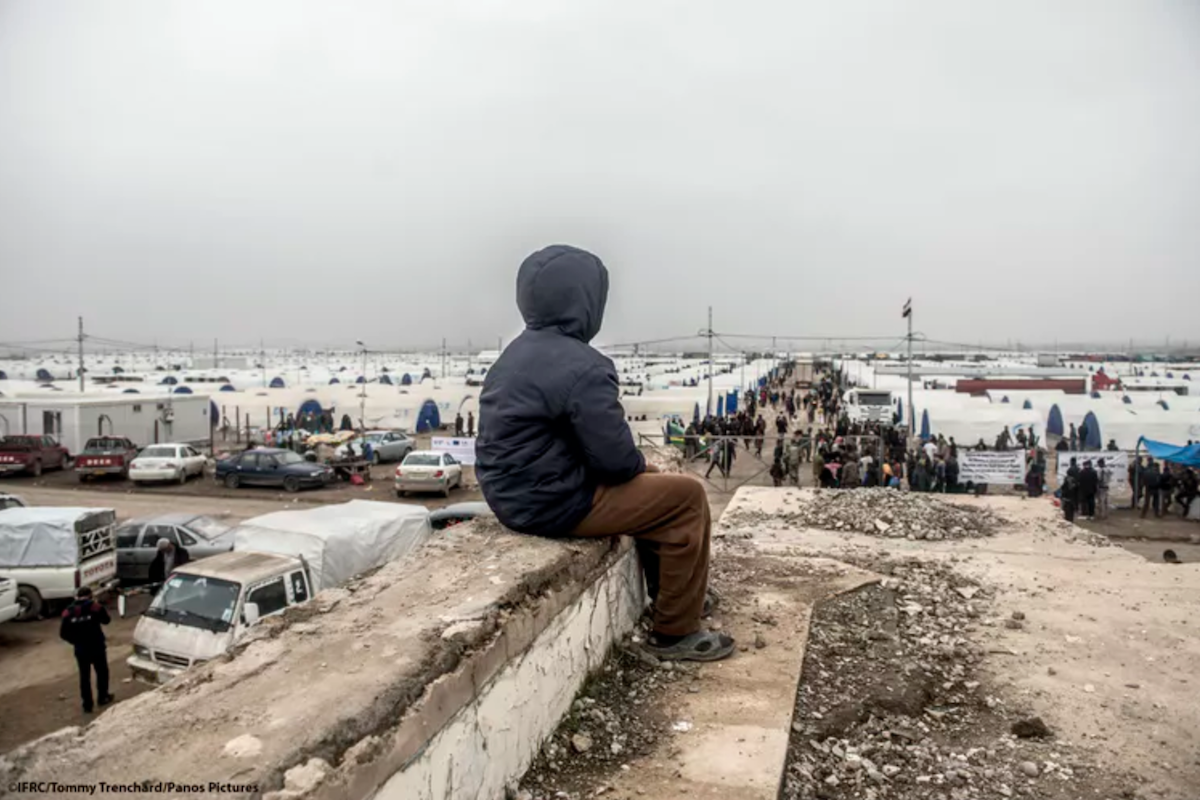 At 3 am, we were forced to leave the bus station. We were caught by the police. They asked if we had passports. We said no, we are from Afghanistan, please help us. The police drove away.

Abed (not his real name) had been in Paris after a treacherous overland journey from Afghanistan. He is one of many youngsters whose families fear the situation in their own country enough to send their children alone to a safer land. With his father already dead and his brother disappeared, Abed’s uncle and mother sold land to pay nearly $20,000 to an agent to escort him to the U.K.

The agent agreed to take the boy the whole way, feed him well and make comfortable travel arrangements. Instead, Abed was passed from agent to agent, traveled in often unbearable conditions, witnessed intimidation and beatings by authorities, and was sometimes lucky to eat at all. When refused help by the Paris police, the consequences were not disastrous. He at least hadn’t been detained, and ended up reaching the U.K. hiding in a container ship, then applying for asylum and being granted temporary leave to remain.

But all too often, child migrants end up in the hands of traffickers who force them into sexual exploitation or slavery, often accompanied with violence or even torture. Many more end up in state detention, often used by authorities as an alternative to care, with long-term effects on their mental and physical health. In the U.S., for instance, six child migrants from Guatemala and El Salvador have died in custody since December. The most recent, an unnamed 16-year-old boy, was “found unresponsive” during a routine check.

In search of a better life (Photo by Adjin Kamber)

When we recently interviewed unaccompanied refugee and migrant children in Scotland, many told us how during dangerous journeys, no one helped them. Many of these children —and others we have interviewed in countries as diverse as Germany, Mexico, Morocco and Ethiopia— had lost their trust in adults. A recent UNICEF survey found that 38% of young migrants and refugees make similar claims about lack of support.

This framework is underpinned by other international agreements such as the UN Guidelines on Alternative Care 2009, which aim to protect children deprived of parental care by making the state responsible for providing an alternative. Yet many child migrants are denied these rights. So how do we ensure our supposed commitment to children’s rights lives up to what was intended?

Vast numbers of children and families are on the move around the world. There are now 30 million children displaced by conflict, the highest since World War II, and vastly more unaccompanied child migrants are being recorded than at the beginning of the decade. Besides war, other factors driving child migration include poverty and climate change.

Certainly, there have been achievements in relation to child migrant rights. In Palermo in Sicily, a system has been set up to ensure every arriving child receives a legal guardian from the local community. Mexico is pioneering a system of alternative care for child refugees, providing accommodation and full support and enabling them to become part of the community. In Ethiopia, we filmed impressive work to register lone children quickly to reunite them with families or place them in foster care in refugee camps.

But so much more could be done to help such children. It doesn’t help that much of our evidence relies on first-hand testimonies, since country data is often poor or non-existent. The best information relates to Europe. This report, for example, highlights everything from failures to appoint legal guardians in Bulgaria to increasing detentions in France to patchy accommodation in Germany. But even in Europe it can still be difficult to build up a full picture about any one country, still less to compare them.

In any case, most migration is actually between low income countries. This accounts for 85% of refugees—particularly in Turkey, Pakistan, Iran, Lebanon and Uganda. These countries receive only minimal assistance from wealthier countries to help fulfill child migrants’ rights. This is despite the fact that the UN Convention on the Rights of the Child favors such international cooperation.

All state parties to the convention have to report on progress to the relevant UN committee, which publishes regular reports about each country. The committee does its best to be critical where appropriate, but too many countries are still not prioritizing the rights of child migrants to any real extent—and the U.S. is not being held to account at all; its refusal to ratify the convention is a blatant disregard for children’s rights.

The implementation gap (Photo by fishman64)

We have to ask all nations why they think it acceptable that the rights of children in such difficult circumstances so often stop at borders. The global community needs to treat these children with dignity, providing them with access to education and healthcare, and ensuring that alternative care rather than detention is available. There needs to be proper casework to identify their needs and provide care, and family contact where possible.

Unless the world makes concrete commitments to address these children’s rights much more effectively, any celebrations of the convention’s 30th anniversary this year will ring very hollow. We have the international principles, the knowledge, and examples of promising practice —as we have gathered for a new online course— in all continents across the globe. It is time that the millions of displaced children like Abed are treated with the respect, care and support they deserve.