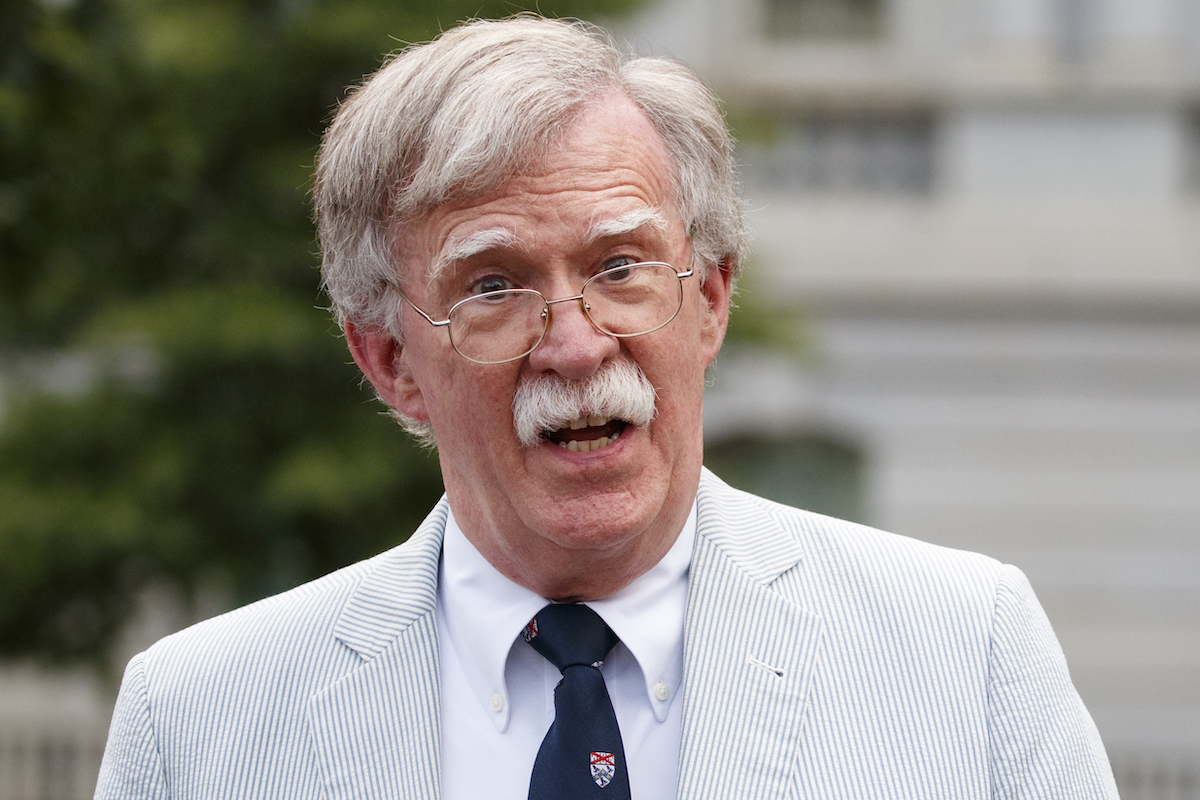 WASHINGTON (AP) — Norway’s foreign ministry said Friday that the government of Venezuelan President Nicolás Maduro and the opposition led by Juan Guaidó will continue their negotiations on resolving the political standoff in the South American country.

In a statement, the ministry said both parties “continue in their search for solutions” in mediated talks that are taking place on the Caribbean island of Barbados.

“The parties have reiterated their willingness to advance in the search for an agreed-upon and constitutional solution, focused on the well-being of the Venezuelan people,” the statement said.

The announcement came days before U.S. National Security Adviser John Bolton and Commerce Secretary Wilbur Ross are expected to represent the American delegation at an Aug. 6 conference in Peru attended by representatives from more than 50 nations that recognize Guaidó as Venezuela’s president and consider Maduro’s re-election last year to be fraudulent. Russia, Cuba and Turkey, which back Maduro’s socialist government, declined an invitation to attend.

A senior U.S. administration official said Friday that Bolton will talk about the next steps for U.S. policy regarding Venezuela’s political and economic crisis, while Ross will share a plan focused on reconstruction in the South American country once Maduro is no longer in power.

The official said that if Maduro does not accept an exit plan within the next two weeks, the United States will mount “insurmountable” pressure on him to give up power. He declined to provide any specific details.

The official insisted on speaking anonymously because he was not authorized to talk to reporters about the U.S. effort.

In previous meetings in Barbados, Venezuela’s opposition has continued to push for an early presidential election. Maduro has resisted calls to step down and has accused his opponents of stirring up violence in once prosperous Venezuela.

The Trump administration has already included Maduro and more than 100 Venezuelan officials and insiders on its sanctions list. It has also moved to choke off revenue from the sale of oil by Venezuela, which is home to world’s largest crude reserves.

Foreign ministers of countries that make up part of a so-called Lima Group have met periodically since 2017 to discuss Venezuela’s crisis.