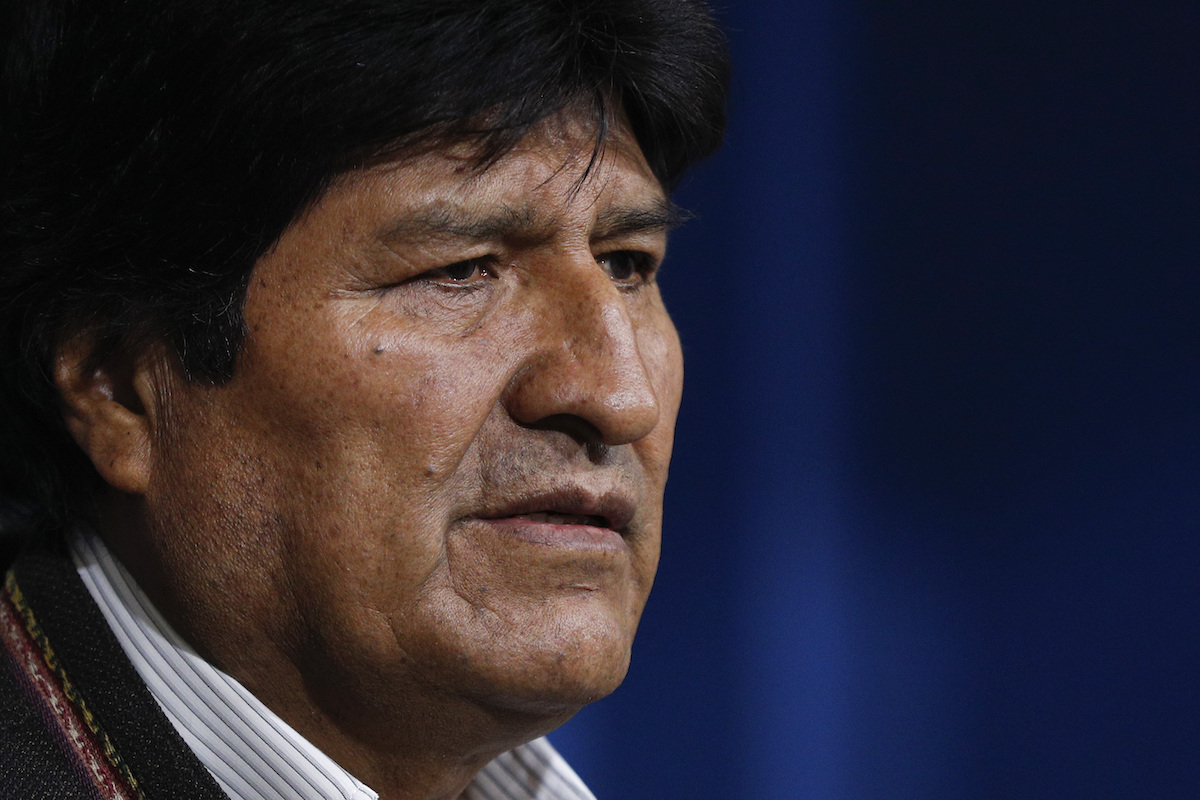 LA PAZ, Bolivia (AP) — Bolivian President Evo Morales announced his resignation Sunday under mounting pressure from the military and the public after his re-election victory triggered weeks of fraud allegations and deadly protests.

The decision came after a day of fast-moving developments, including an offer from Morales to hold a new election. But the crisis deepened dramatically when the country’s military chief went on national television to call on him to step down.

“I am sending my resignation letter to the Legislative Assembly of Bolivia,” the 60-year-old socialist leader said in a statement.

Morales’ claim to have won a fourth term last month plunged the country into the biggest crisis of his nearly 14 years in power. The unrest left three people dead and over 100 injured in clashes between his supporters and opponents.

Earlier in the day Sunday, the Organization of American States said in a preliminary report that it had found a “heap of observed irregularities” in the Oct. 20 election and that a new vote should be held.

Morales agreed to that. But within hours, military chief Gen. Williams Kaliman made it clear that would not be sufficient.

“After analyzing the situation of internal conflict, we ask the president to resign, allowing peace to be restored and stability to be maintained for the good of our Bolivia,” Kaliman said. 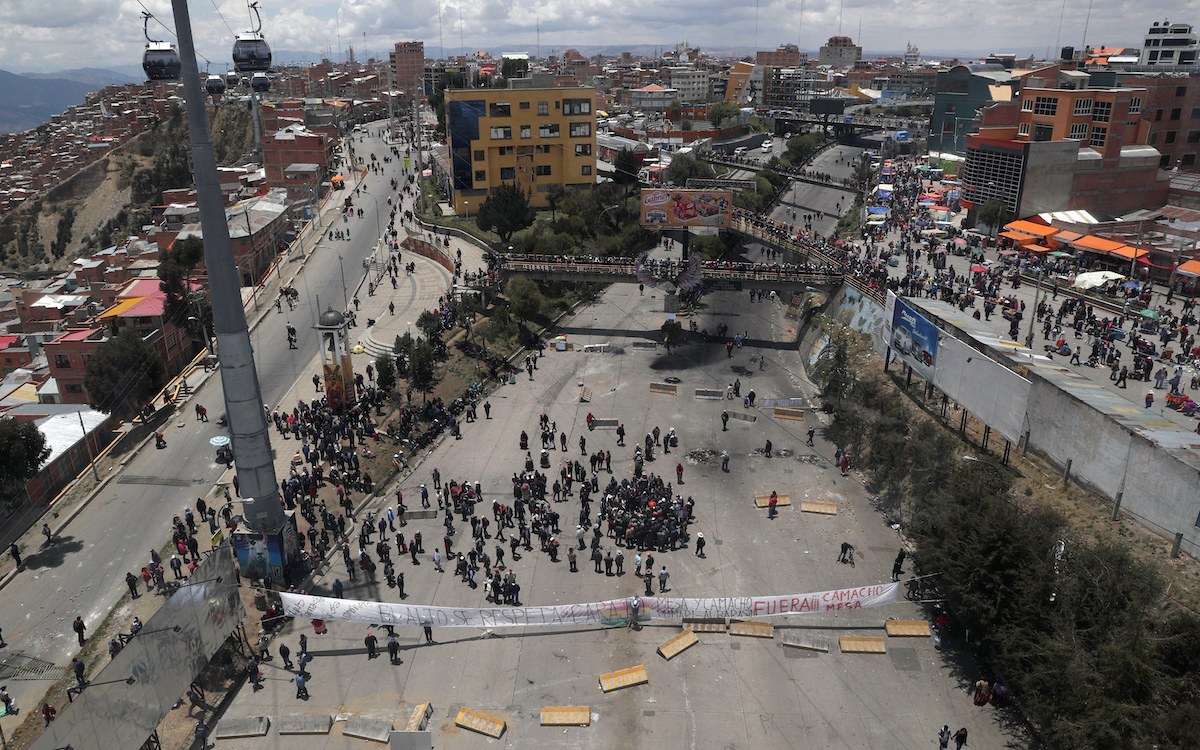 The leadership crisis escalated in the hours leading up to the resignation announcement. Two government ministers in charge of mines and hydrocarbons, the Chamber of Deputies president and three other pro-government legislators announced their resignations. Some said opposition supporters had threatened their families.

In addition, the head of Bolivia’s Supreme Electoral Tribunal stepped down after the OAS findings were released. Also, the attorney general’s office said it will investigate judges on the tribunal for alleged fraud.

Morales in 2996 became the first president from Bolivia’s indigenous population, and he went on to preside over a commodities-fed economic boom in South America’s poorest country. The former leader of a coca growers union, he paved roads, sent Bolivia’s first satellite into space and curbed inflation.

But many who were once excited by his fairy-tale rise have grown wary of his reluctance to leave power.

He ran for a fourth term after refusing to abide by the results of a referendum that upheld term limits for the president. He was able to run because Bolivia’s constitutional court disallowed such limits.

After the Oct. 20 vote, Morales declared himself the outright winner even before official results indicated he obtained just enough support to avoid a runoff with opposition leader and former President Carlos Mesa. A 24-hour lapse in releasing results fueled suspicions of vote-rigging.

The OAS sent a team to conduct what it called a binding audit of the election. Its preliminary recommendations included holding new elections with a new electoral body.

“Mindful of the heap of observed irregularities, it’s not possible to guarantee the integrity of the numbers and give certainty of the results,” the OAS said in a statement.

During the unrest since the election, protesters have torched the headquarters of local electoral tribunal offices and set up roadblocks that paralyzed parts of Bolivia.

Pressure on Morales increased ominously on Saturday when police on guard outside Bolivia’s presidential palace abandoned their posts and police retreated to their barracks in at least three cities.