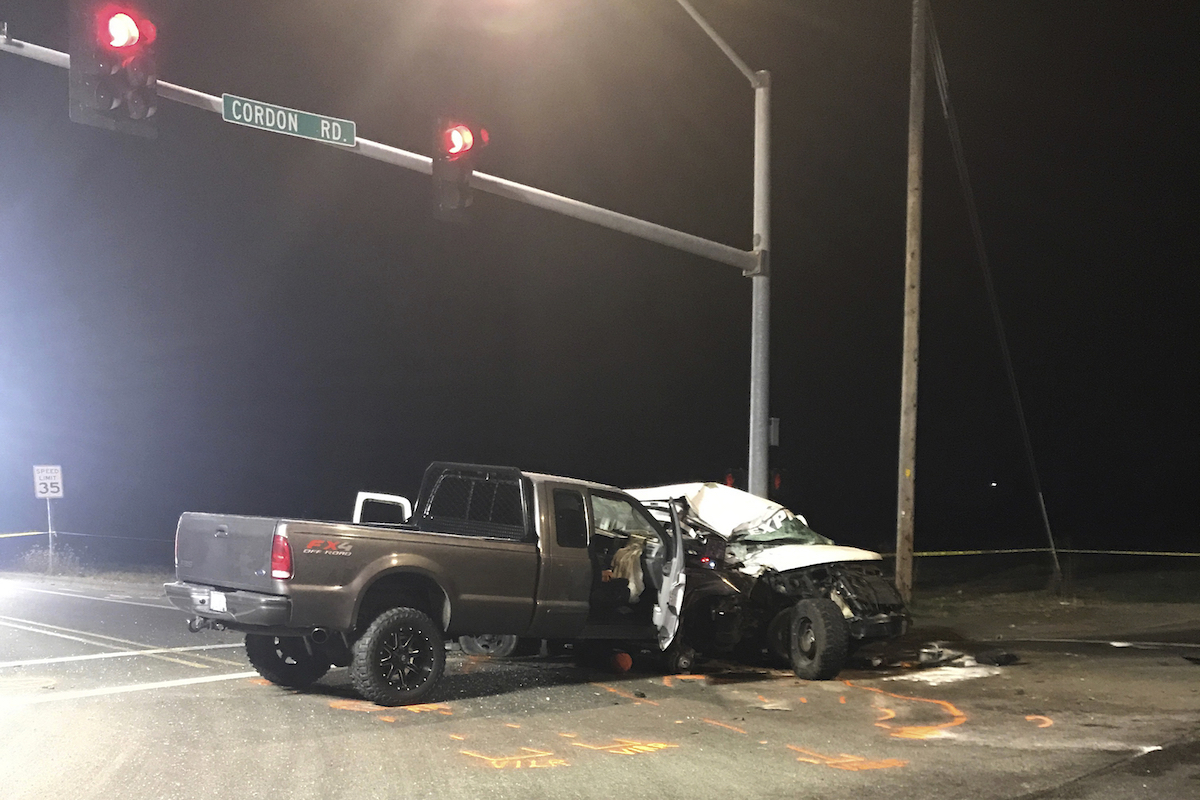 SALEM, Oregon (AP) — The men and youths from Guatemala had worked all week on one of the largest Christmas tree farms in the world, loading the fir trees onto trucks for shipment around the United States.

Ranging in age from 14 to 64, the 13 workers were headed home Friday night when their van collided with a pickup truck at an intersection in Salem, Oregon, killing three of the workers and sending three others to the hospital. Two were in critical condition.

The tragedy underscores that, like much of agriculture, Oregon’s Christmas tree industry largely depends on immigrant labor.

“No one realizes how hard it is to work on these farms, in the cold and working long hours,” said José Mota González, a labor contractor who had arranged for the men to work on Holiday Tree Farms in Corvallis, Oregon.

Holiday Tree Farms is the largest wholesale Christmas tree supplier in Oregon, annually delivering over 1 million trees grown on its 8,500 acres to all over the United States and several parts of the world. Oregon is the nation’s top producer of Christmas trees.

After the crash, he went to the scene blocks from his home, but emergency workers were keeping people away as the dead and injured were taken away. Both drivers survived the crash. The van had been T-boned and crumpled by the big pickup, and it was wedged between the pickup and a traffic-light pole.

The Marion County Sheriff’s Office on Monday identified two of those killed as Andrés Alonzo Canil, 41, and Miguel Alonzo Lucas, 39. Deputies were still trying to identify the third person who died.

“It was shocking,” Mota González said. “I had just seen all of them. You see their happy faces, and then they’re gone.”

The labor contractor said he heard the bodies would be sent home to Guatemala.