Barr Set for Mexican Meetings as US Seeks Cartel Crackdown 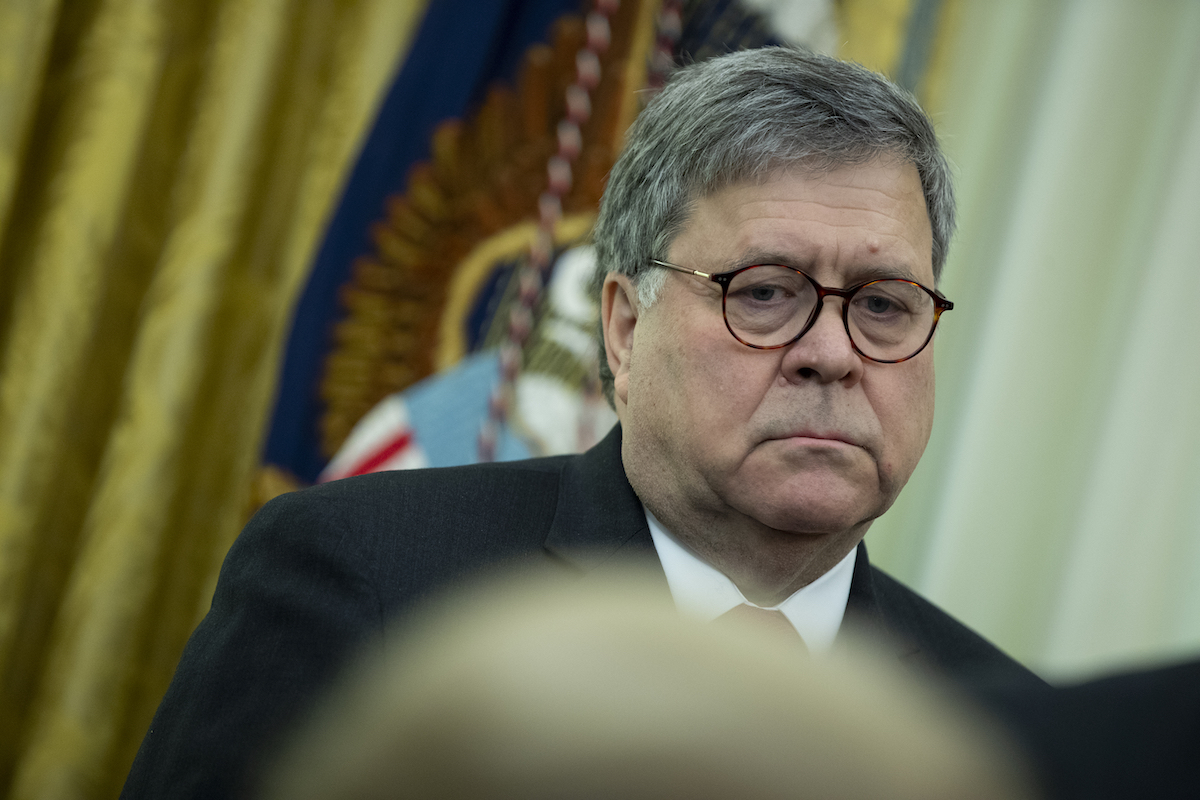 The visit comes amid a series of massacres in Mexico, which has seen its homicide rate increase to historically high levels this year. Critics have accused the Mexican government of lacking a coherent security strategy. Last week, Trump suggested that the U.S. government could move to label the cartels as foreign terror organizations, a designation that would put them in the same category as the Islamic State group and al-Qaida.

Meanwhile, U.S. immigration officials continue to send asylum-seekers back over the border to Mexico to wait while their claims are assessed under a policy designed to stop the flow of migrants into the U.S. More than 55,000 people have been stranded in Mexico in deplorable conditions, some in areas marred by cartel violence. Some U.S. officials, such as Ken Cuccinelli, the acting deputy at the Homeland Security Department, have claimed that the area is safe and suggested that criticism of Mexico is unfair.

Nine U.S. dual citizens were slaughtered in northern Mexico last month, with authorities suspecting that drug cartel hit men may be responsible, and 22 people were killed in a weekend gun battle between drug cartel members and security forces near the U.S.-Mexico border.

The Justice Department official said Barr was planning to discuss a “number of joint security issues,” including issues involving transnational crime. Officials had been discussing making the trip before the nine American women and children were killed in November in the drug cartel ambush in a small Mexican farming community in Sonora, about 70 miles (112 kilometers) from the border with Arizona.

The official spoke to The Associated Press on condition of anonymity to discuss the trip before it was publicly announced.

Trump said in a radio interview last month that he would move ahead with plans to designate Mexican drug cartels as terrorist organizations. He said tens of thousands of Americans are killed every year because of drug trafficking and other activity by the cartels. Mexico has pushed back, worrying that such a step could allow the U.S. to violate its sovereignty by operating unilaterally inside Mexico.