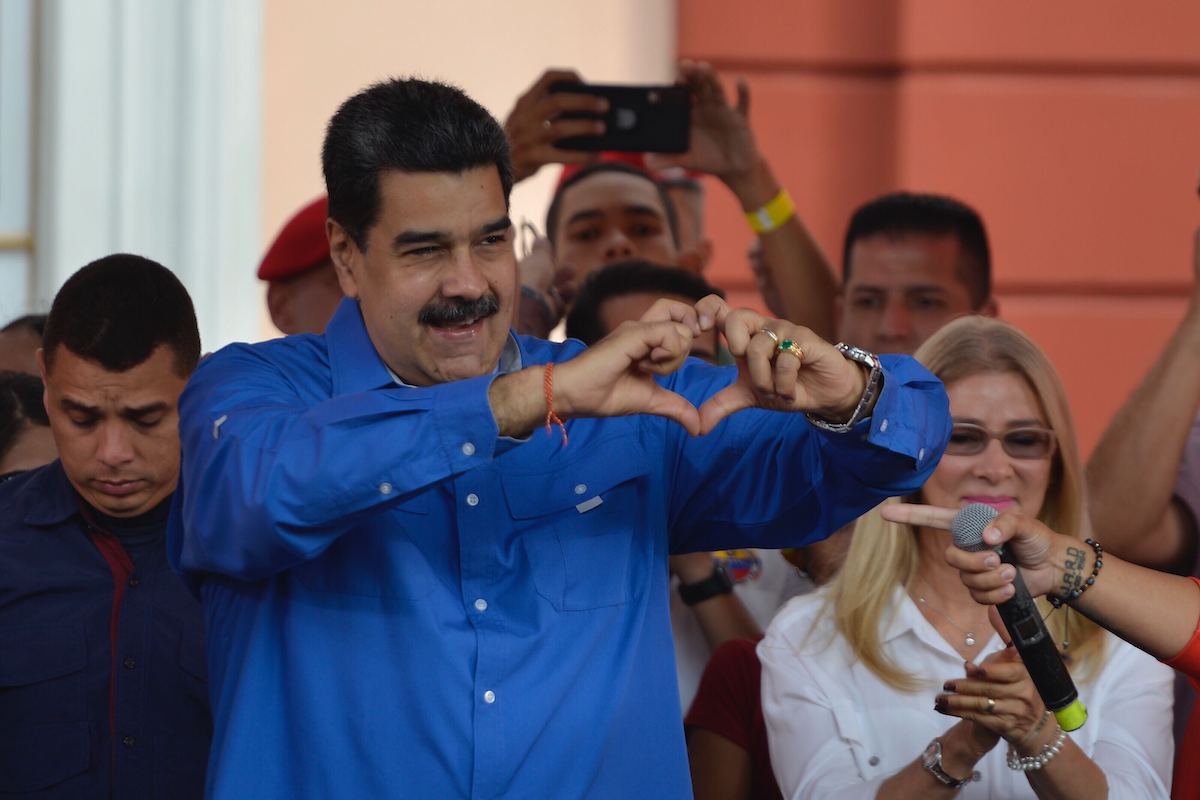 CARACAS, Venezuela (AP) — The government of President Nicolás Maduro demanded that Washington stop piling on punishing financial sanctions aimed at forcing a regime change in Venezuela as it took its case to the International Criminal Court on Thursday.

Maduro’s top diplomat accused the Trump administration of causing suffering and death among millions of Venezuelans in the last several years.

“We believe that these unilateral, coercive measures are crimes against humanity,” Foreign Minister Jorge Arreaza said in a news conference after filing the complaint. “They also violate international law and human rights.”

The White House is openly trying to drive Maduro from power and was the first of nearly 60 nations to recognize opposition leader Juan Guaidó as the country’s legitimate president. They argue that Maduro’s reelection in 2018 was invalid in part because the most popular opposition politicians were barred from participating.

Maduro critics say the socialist leader is responsible for the oil-rich nation’s collapse, with shortages of basic services like water, lights, gas and medical care that have driven at least 4.5 million to emigrate in recent years.

The Trump administration first hit Venezuela’s state-run oil company with sanctions aiming to cut off Maduro’s government from a vast source of wealth, flowing from the world’s largest oil reserves.

It followed by putting dozens of Venezuelans in Maduro’s inner circle on its sanctions list—including Maduro himself. Any of their U.S. assets were frozen and U.S. citizens are banned from doing business with them.

Most recently, it targeted a fleet of 40 commercial planes of the Venezuelan state-run airline CONVIASA. U.S. Treasury officials say “corrupt regime officials” in Maduro’s government use the planes to advance anti-democratic efforts, flying to countries like North Korea, Cuba and Iran.

“What justifies sanctions on a transport company, a public service?” Maduro said, blasting the announcement. “What harm do they do to me? The damage is done to the people of Venezuela.” 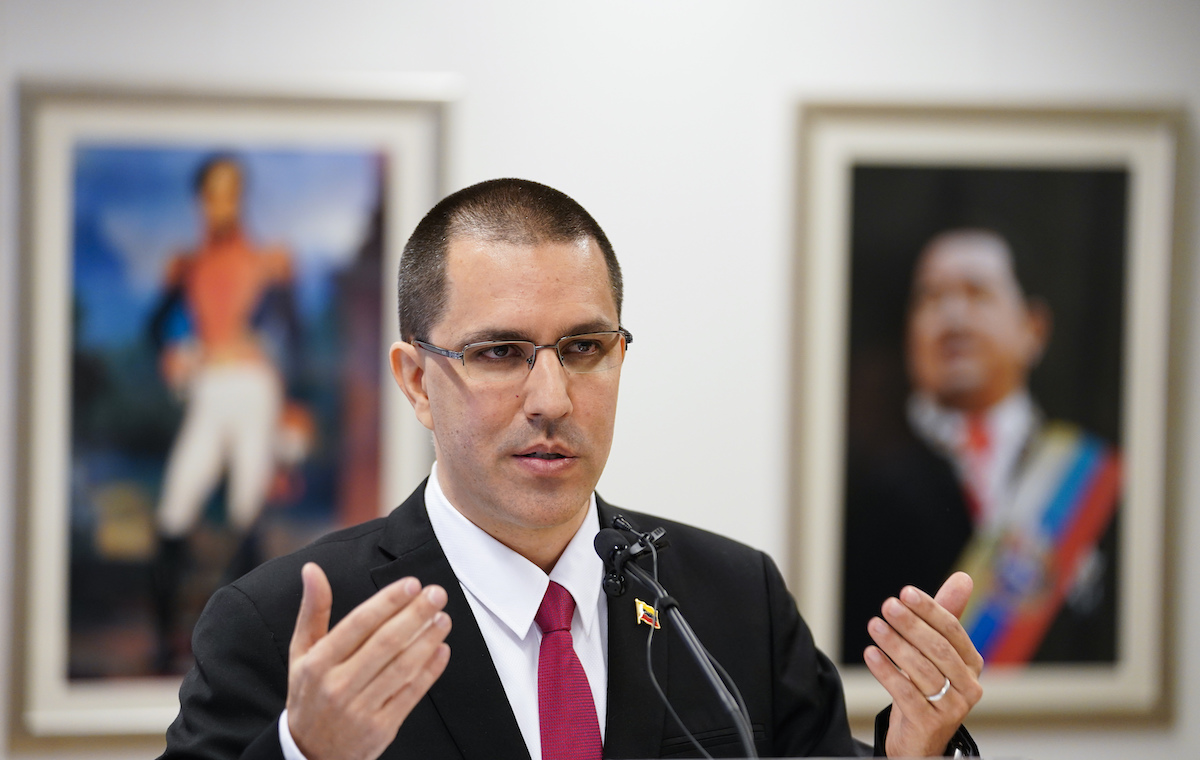 Arreaza said in a news conference that he had met with the prosecutor of the International Criminal Court, delivering his case against the United States.

The international court must next decide whether it will open an investigation.

They include claims that government forces “frequently used excessive force to disperse and put down demonstrations” and abused some opposition members in detention.

Arreaza said the previous allegations lodged with the court are “totally different” and that he came Thursday to talk about accusations against U.S. officials.