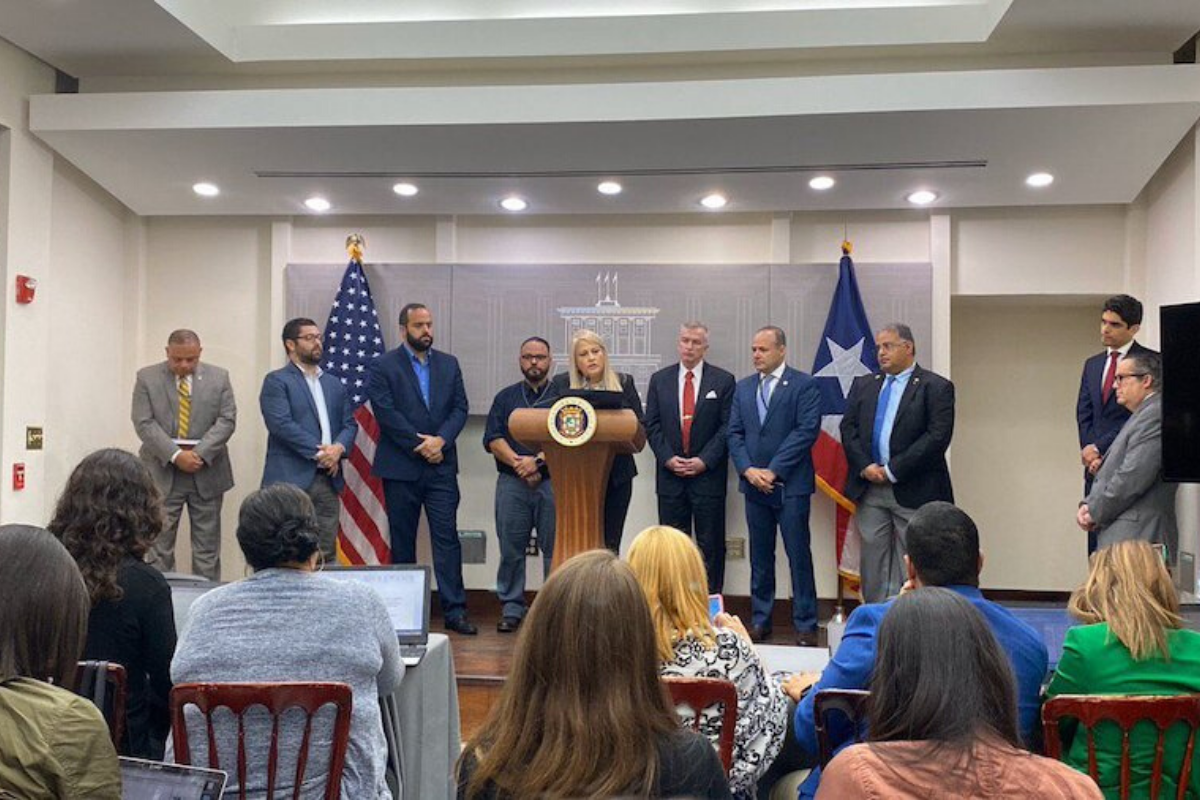 SAN JUAN, Puerto Rico (AP) — The recent killing of a person believed to be a transgender woman that has shocked and angered many in Puerto Rico is likely a hate crime, Gov. Wanda Vázquez said Tuesday.

While no one has been arrested, she said the investigation into the fatal shooting of a person identified as Neulisa Luciano Ruiz is making progress.

“Everything points to this being a hate crime, and that’s how it will be treated,” she said.

The victim’s body was found Monday in the northern town of Toa Baja.

Police are investigating whether a video that was made public where at least two men are heard mocking and threatening a person believed to be the victim followed by gunfire is the actual killing.

Activist Pedro Julio Serrano said in a statement that he was outraged by the killing.

“There’s no doubt that transphobia and intolerance had much to do in this case,” he said.

"… There’s no doubt that transphobia and intolerance had much to do in this case. Trans people are human beings that deserve to live with respect, peace and dignity.” @PedroJulio

Police said they had received a complaint about the victim on Sunday from a female who was in a woman’s bathroom at a fast food place when Ruiz allegedly entered.