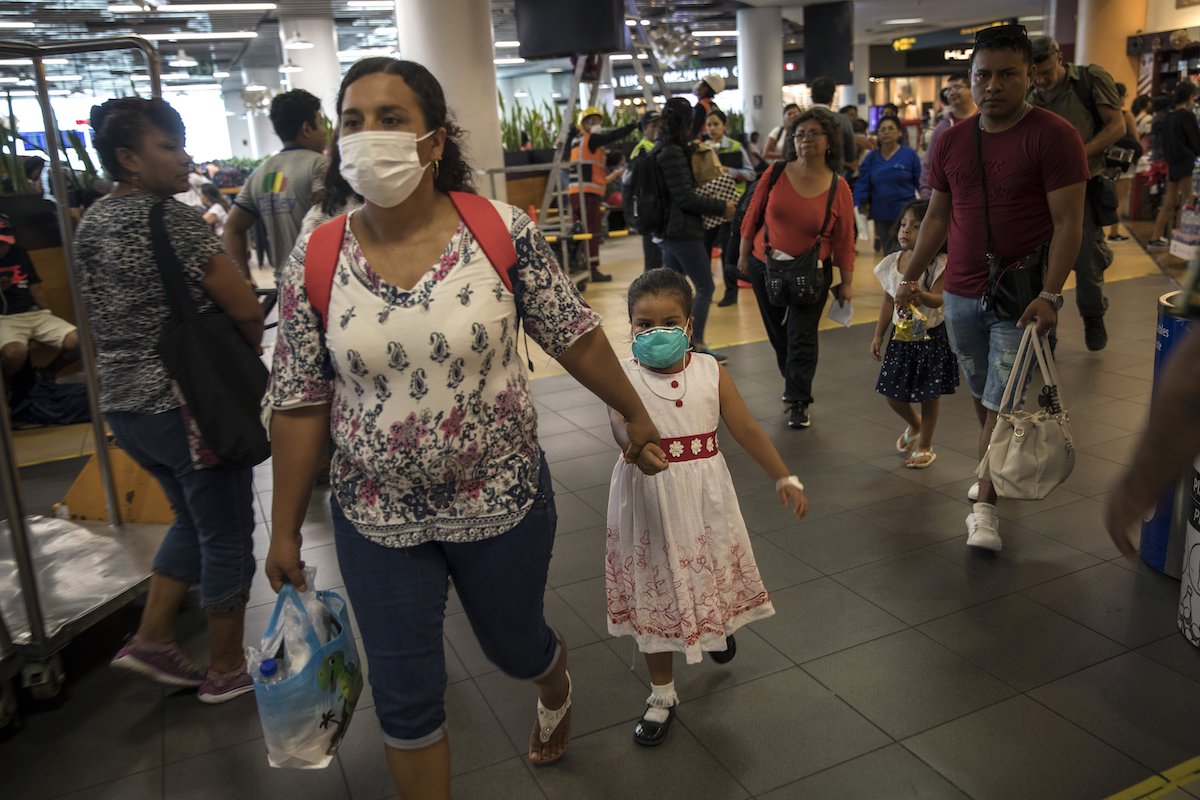 BUENOS AIRES, Argentina (AP) — A 64-year-old man died in Argentina as a result of the new coronavirus, the first such death in Latin America, health authorities announced Saturday.

The Ministry of Health said the patient lived in Buenos Aires and had been confirmed with COVID-19 after coming down with a cough, fever and sore throat following a recent trip to Europe.

The patient, who suffered kidney failure, had a history of diabetes, hypertension and bronchitis before being infected with the virus, a statement said. He had been in intensive care since being admitted to a public hospital Wednesday.

Officials said the man was not one of the eight confirmed COVID-19 cases previously reported for Argentina, but his case was confirmed by tests Saturday. Research is underway to determine who the patient had been in contact with, authorities said.

Elsewhere in the region, officials in Peru announced five new cases of COVID-19 infection Saturday, raising the country’s total to six. Paraguay reported its first case, and Chile said it now had seven confirmed cases, up from five. 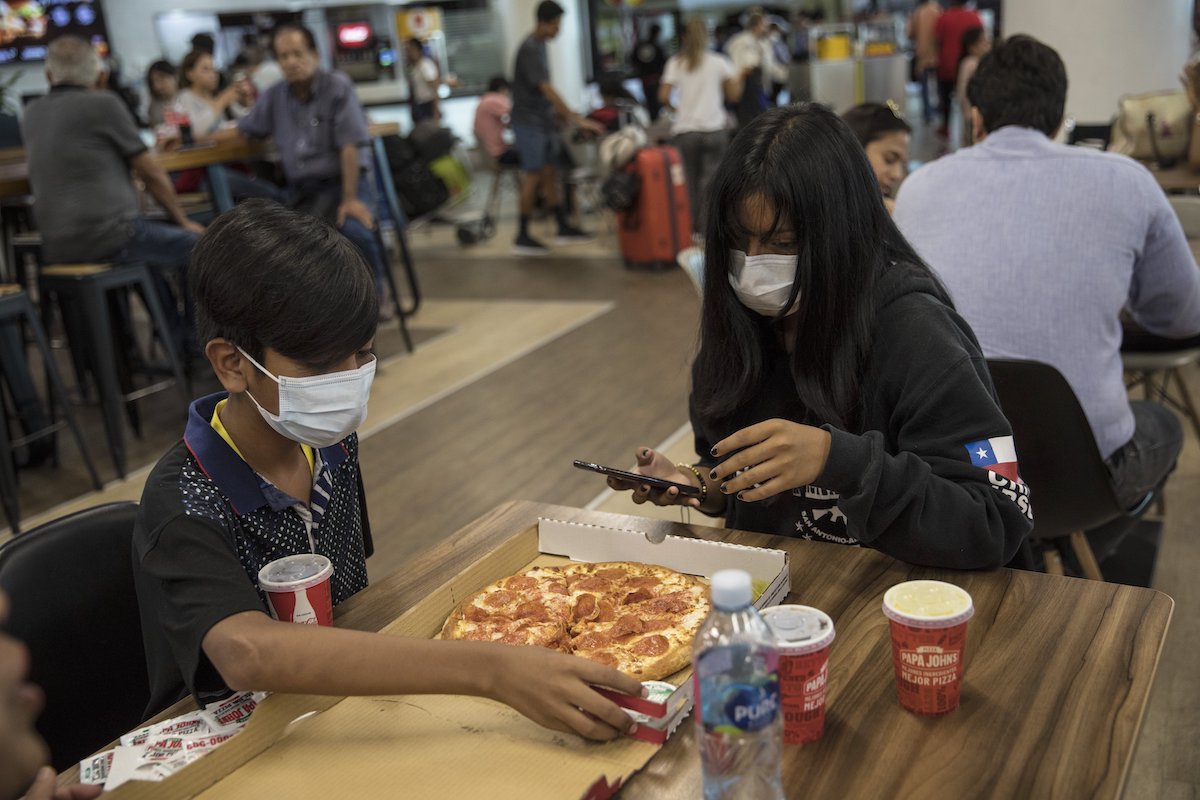 Costa Rica’s Health Ministry confirmed four new cases of coronavirus, in addition to that of a case involving an American woman announced Friday. Her husband was among the new cases.

According to the latest official data, there are more than 101,000 infected worldwide and more than 3,400 deaths.