REPORT: Debunking the Myth of Voter Fraud in Mail Ballots 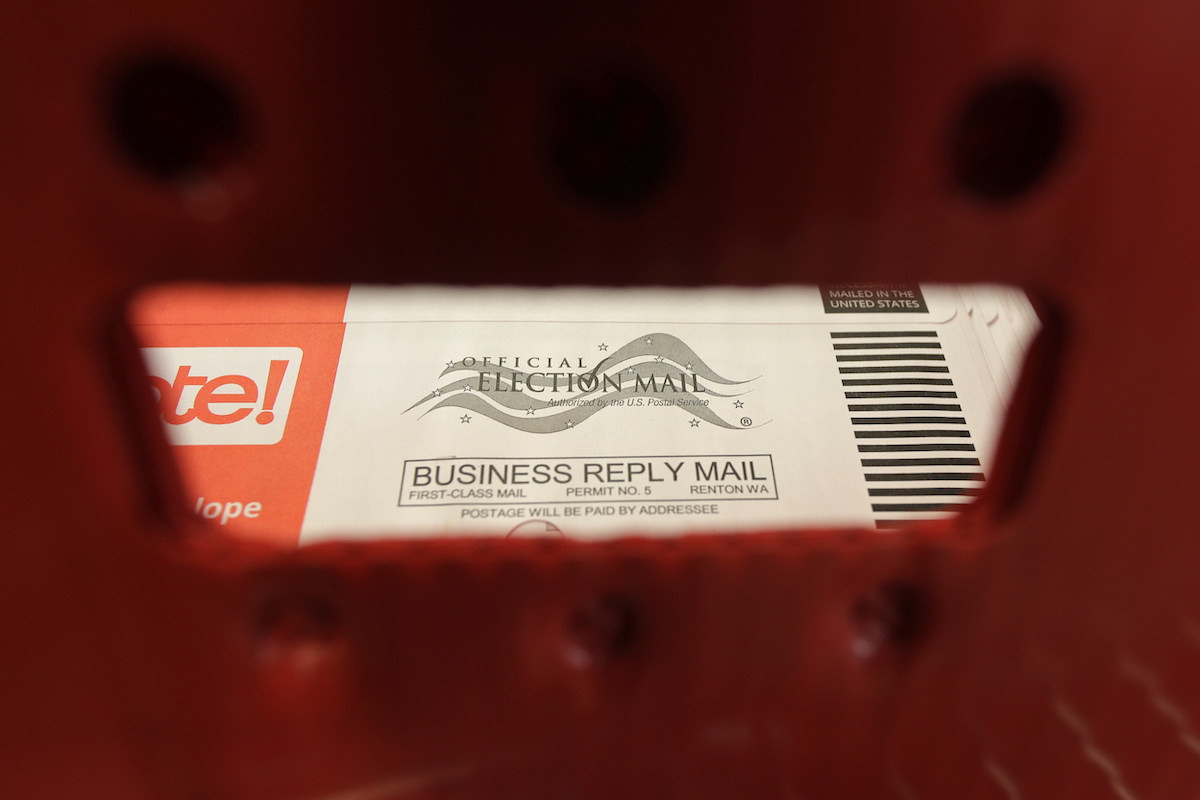 In this March 10, 202  file photo, a box of ballots mailed in for the Washington state primary election are shown at the King County Elections headquarters in Renton, Wash. (AP Photo/Ted S. Warren, File)

LOS ANGELES — The UCLA Voting Rights Project (UCLA VRP), along with the University of New Mexico’s Center for Social Policy and the Union of Concerned Scientists, has published a new report addressing the lack of voter fraud in U.S. elections, especially in elections administered through vote-by-mail. This new report follows the recent analysis of H.R. 1 by the Project which advocated for improvements to H.R. 1, including safeguards and security measures to prevent voter fraud.

The report, Debunking the Myth of Voter Fraud in Mail Ballots, summarizes the social science research published by academics and government officials demonstrating the infrequency of voter fraud, despite concern expressed by political officials. Republican officials, including President Trump, have stated “these (absentee ballots) are different from Mail-In Voting, which is “RIPE for FRAUD,” and shouldn’t be allowed!” and that moving to universal vote-by-mail would be “the end of our republic as we know it.” The UCLA VRP’s report finds that assertions regarding mass voter fraud are verifiably false, and that concerns about mail-in ballot abuse are significantly disproportionate to its frequency.

Among the report’s findings are evidence that demonstrates the infrequency of voter fraud nationwide, including in states which embrace vote-by-mail. For instance, researchers found only thirty-one credible incidents of voter impersonation in an investigation of over one billion votes casts. In Oregon, which holds all-mail elections, fraudulent ballots represented only 0.0005% of ballots cast in the 2016 presidential election.

This report comes at a time when national and state officials have been pushing for universal vote-by-mail for the November 2020 General Election in response to growing uncertainty about COVID-19’s impact on poll access. Additionally, this paper is among several others published by the UCLA VRP in the last month addressing voting rights and the pandemic.

UCLA VRP co-founder Dr. Matt Barreto, Ph.D. summarized the significance of the report: “Mail ballots are used every year by millions of voters with necessary safeguards. Suggestions of rampant voter fraud in mail ballots are completely baseless. Our comprehensive research finds there is no widespread fraud with vote-by-mail, and that voters can be confident that their ballots are safe and will count. Rather than scaring people with disinformation, we have an obligation to hold our elections in a safe, healthy and secure environment that allows all Americans to cast a ballot without undue barriers. Expanding access to mail voting will protect our democracy in 2020.”

The report is below:

2 responses to “REPORT: Debunking the Myth of Voter Fraud in Mail Ballots”