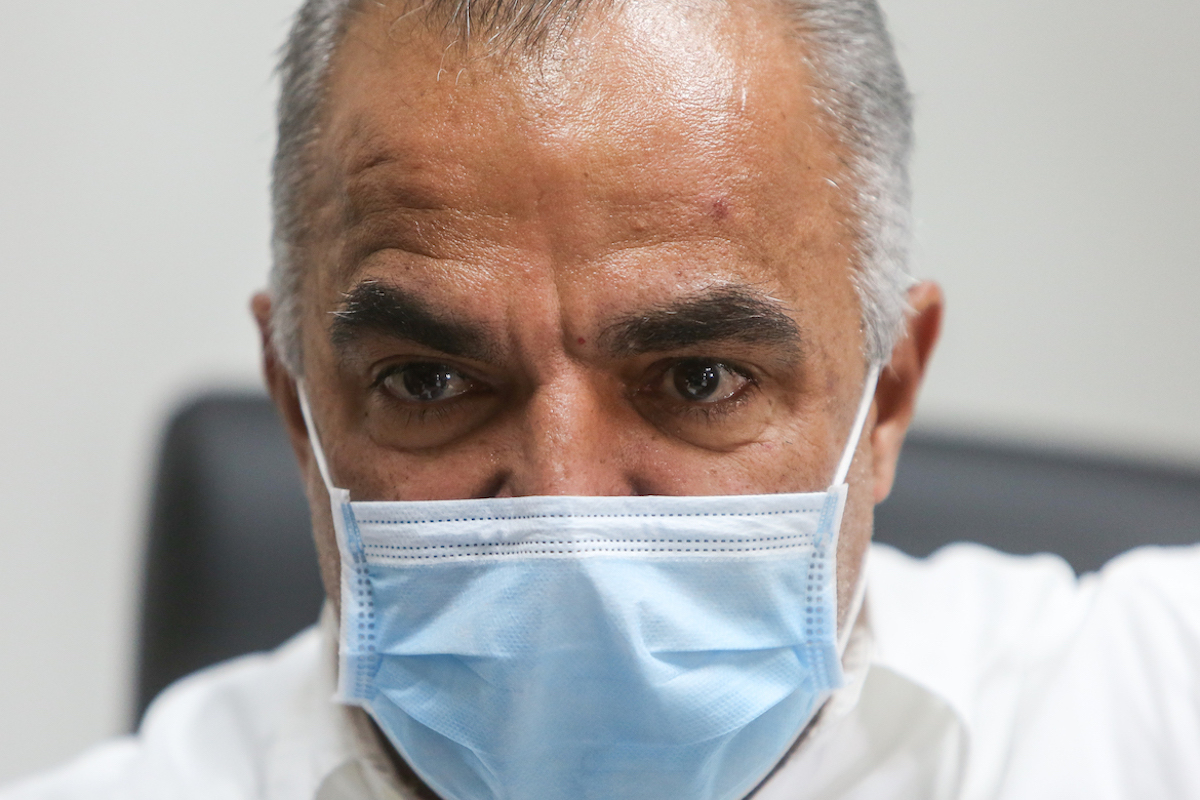 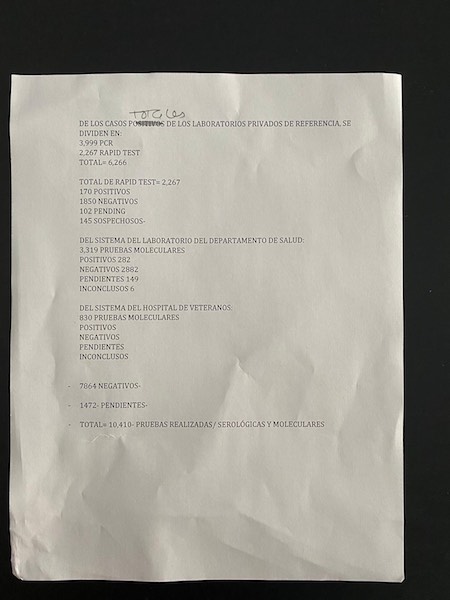 Leave a Reply to Twitter Search / julito77: VIA @cpipr SAN JUAN, Puerto Rico — Bad news about the #COVID19 epidemic in Puerto Rico hit Friday morning like a bucket of cold water: the Health Department had been incorrectly reporting data on infections on the island for t Cancel reply