The Bright Side of Plight (OPINION) 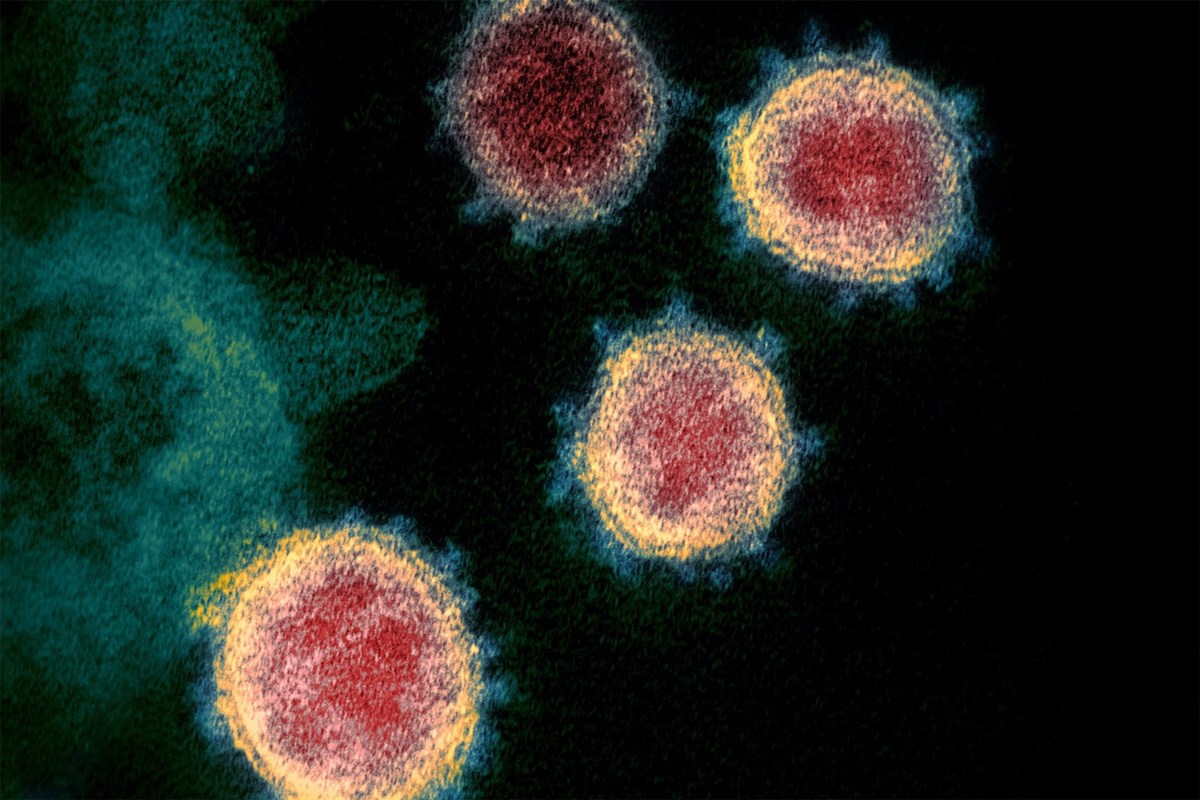 LAS VEGAS — “One of the comforts of studying history,” writes James Hankins for Quillette, “is that, no matter how bad things get, you can always find a moment in the past when things were much, much worse.” In a year like 2020, I’d say that was the main comfort. And it’s not anything like schadenfreude either; not like I’m reading about the jagged miseries of the past to soften the relatively smooth ones of the present. The greatest comfort history offers, and its greatest lesson, is that no matter how bad things get, or how good, no matter how down you sink or how high you rise, eventually things swing back around and life goes on.

The liberal public’s fear and trembling in the shadow of the Trump regime, for instance, mostly thrives among those who know nothing about Latin American history, in particular, or history in general. Anybody who seriously compares a Trump to, say, a Hitler, a Stalin, or a king, quickly reveals how little he or she knows about any of it. Because while I hate to see my country run by a litter of corporate pigs —not thugs, mind you, because that would require a bit of balls— while I hate seeing my country ruled by such sinvergüenzas, and seeing my countrymen suffer for it, I’m not afraid, because I know some things about Latin America. I know that much of Central America has experienced little else but misery and pain since Colón first showed his wolfish mug. I know what happened to the Taínos, the Aztecs, and the Incas. I know how Haiti got robbed naked. I know that Puerto Rico has always been living and dying for someone else. But more important, I know that despite everything they’ve survived, the people of Latin America still manage to smile and laugh and sing and dance more than just about anyone else on the planet.

Life goes on, if only in shreds, but they know how to enjoy their shreds to the fullest.

I just read Camus’s The Plague —which the fucker wrote when he was younger than I am— and I recommend that anyone who hasn’t read it do so immediately, considering the times we’re in. The most powerful function of art is that it can take something ostensibly ugly and point out the beauties in it, showing us the flecks of gold in the turd, which is a crucial ability for human happiness. Because the ugly parts of our existence are legion —climate change, homelessness, sickness and disease, corruption, corporate thievery, blind-stupid hatred, etc., etc.— and the beautiful things, the things that remind us what life is, while they may be legion too, it hardly seems that way most of the time. So constant reminders are crucial.

But art can backfire, and often does when its aim is to entertain instead of enlighten.

I was watching Deep Impact last night, the iconic ’90s planet-disaster movie I thought I’d seen a hundred times but come to find I hadn’t seen it once—I think I somehow got it crossed with The Core. For those who haven’t seen it, the movie is most known for being the first time that a Hollywood blockbuster featured a black man as president of these United States—though, of course, that black man could only have been Morgan Freeman.

In the movie, there’s a comet blazing a path toward earth, and only the U.S. government can stop it, clearly. But here’s where the story gets depressing for the present-day viewer. President Morgan Freeman, after keeping the comet a secret for eight months to avoid a public panic, addresses the country and gives them the bad news. “Comets begin far out in space,” he explains, stepping from behind the podium to speak to everyone directly. “They’re what’s left over from the creation of the solar system, after the planets were formed billions of years ago. Now, these chunks of space debris are in an elongated orbit around our sun. But every now and then, one of them gets bumped”—he points to a computer-generated depiction on a screen—”like a billiard ball on a pool table, and is knocked into a different orbit.”

President Morgan Freeman’s scientific explanation of the crisis goes on, but… can anyone imagine a president of the United States speaking and addressing the public this way, as if the American people were adults and scientifically literate? We should be so lucky, especially with the president we’ve got now, who wouldn’t know the scientific method if it blew up his nose. Trump is many things, but sadly for us, he’s no scientist. Instead he prefers to base his decisions on “a hunch” and the “metrics” in his own head.

Meanwhile, after announcing the Messiah mission meant to save humanity, President Freeman throws the entire federal government into full gear to protect the average American during the crisis. “There will be no hoarding,” he says. “There will be no sudden profiteering. I’m freezing all wages, all prices. What a bottle of water cost you yesterday, it will cost you tomorrow.”

Our enfeebled money-worshipping imaginations can’t see a president ever making such an order. FDR might’ve done something like that, but he was dealing with the greatest economic crisis this country has ever faced. And then again, he was a rich white man. No black president, rich or not, would ever survive a similar move, and the reason being is simple: the two things the owners of this country fear most of all are economic justice and dark skin. In fact, social and economic injustice appears to be very good for business.

Toward the end of the movie, after Messiah fails to destroy the comet and merely splits it in two, President Maduro, I mean Morgan, reveals another astonishing development: the U.S. government, while it was launching the Messiah mission, was simultaneously making preparations for the worst case scenario, by readying a huge cave in the Colorado Rockies big enough and stocked enough, with food and animals of every kind, to hold a million people for two years.

I stress those parts because, as we now know, the federal government—the actually existing federal government—even after a decade or two of warnings about a looming “flu-like pandemic”— didn’t even have enough masks and ventilators ready for what is really a minor global outbreak. (It could’ve been way worse, like it was in 1918, or back in the 14th century.) Instead of listening to the scientists and health experts, Trump and his troop of flunkeys denied the reports, ignored the recommendations, called it all a “new hoax.” I’m sure not once did President Morgan bother peering through a telescope to look at the comet; he just took the space nerds’ word for it. Had it been Trump—and even a Trump presidency would’ve been too unbelievable, too laughable even, for a ’90s sci-fi film—he would’ve still been calling the comet “fake news” while the thing was burning brightly in the midday sky.

So while we’re limping through a global pandemic and the Second Great Depression, we should thank our lucky stars it’s a coronavirus that threatens us, and not a comet.