Surviving the Trauma of Prison and Calling for Its Abolition (OPINION) 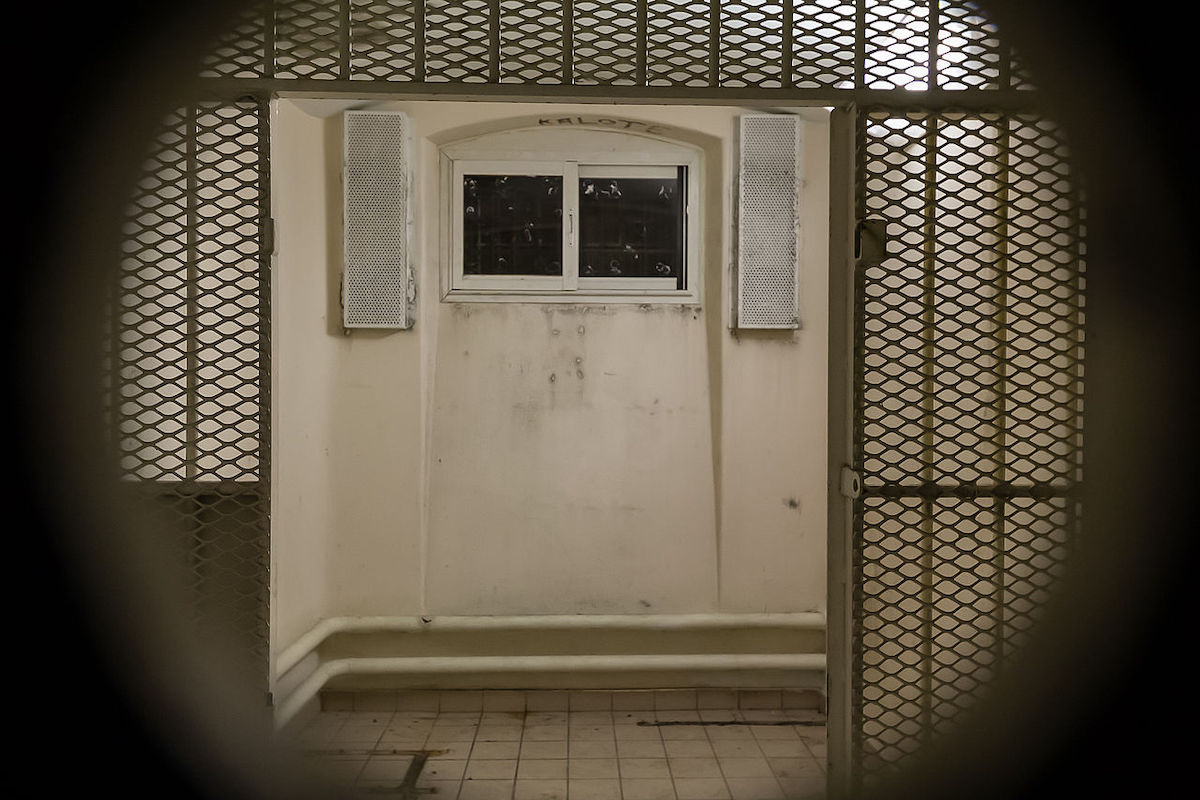 When I was 20, I was beaten and raped in a jail in Sinton, Texas. The police officer who pulled me over didn’t “appreciate my attitude” and, instead of tossing me into a drunk tank in the city jail, talked county cops into placing me in a 12-man cell full of men convicted of violent crimes and awaiting transfer to the state prison.

I was an Army veteran, a former boxer, tall, solid, and strong. It didn’t matter. By the time someone alerted the jailer at daylight, my skull had been cracked, my mouth and anus ripped. I was given clothes that were now soaked with my blood and feces and thrown out of jail. I was in a fugue state of disbelief, shame, and self-hatred. Two weeks later, I carried my father’s thirty-aught-six into a Beeville fast food joint and robbed it. Thus began a 31-year odyssey through the Texas criminal justice system: 27 of those years in a cage, 9,855 days lost to rage and bitterness. For most of those days, I wished unceasing pain upon the men who had broken me.

This all may sound overly dramatic, attention-seeking of some kind. It’s not. I get no pleasure from writing this. I’m establishing bona fides. I’m going to speak about prison abolition, which is the idea that the American criminal justice system is immoral, grounded as it is in punishment and abuse; that it gains sustenance from humans consigned to cages; and that it must be dismantled and replaced by a justice system based in transformative and restorative approaches. And the idea that now, during a pandemic that threatens to turn our jails and prisons into abattoirs, the distinctions between violent and nonviolent are stand-ins for deserving of life and consignment to death.

Proponents of cages inevitably use two arguments against abolition:

“Well, you wouldn’t feel that way if it had happened to you.” It has happened to me. I still don’t believe in putting humans in cages, regardless of the crime.

“Well, what will we do when….” That second argument is what we’re going to talk about.

The abolitionist argument, at its essence, is that our reliance on a system built on punishment and dependent on cages and dehumanization results from a failure of imagination. We have become so inured to and accepting of violence in this country —and of having millions of people in cages— that we cannot imagine anything else. Most abolitionists don’t argue that we must immediately release everyone from prison. We accept that people who commit certain crimes must be separated from society for a length of time. We argue for meaningful accountability, and realize that just opening cages is simple decarceration, not abolition.

It has been said, in a more eloquent fashion, that the first time one commits violence is not the first time that person encounters violence. Americans preach prevention grounded in Old Testament bromides. We warn against sparing the rod and admonish each other to demand an eye when another eye is lost. Yet lost among the whistling of the belts and applications of the rod are the disapproving murmurs of the survivors of violence surveyed by the Alliance for Safety and Justice in 2016. In that survey, time and again, when asked what should be done with individuals who committed violent crimes, the answers were overwhelmingly NOT more cages but more community-based mental health treatment, more substance abuse treatment, and more education.

And most astonishingly: Seventy percent of individuals who had lost family and friends and their bodies and their spirit to American violence nevertheless said that we should hold individuals who commit crimes accountable in a manner different than prison.

This discussion is especially crucial now, when a deadly pandemic threatens to turn American cages into charnel houses and governments race to decide who they can safely release, at what cost, and weigh the political costs as individuals die, families despair, and communities shatter. As advocates for an overhaul of our legal justice system we must always emphasize our abolitionist goals, especially when we asked to support policies that create artificial distinctions and dehumanize groups of incarcerated individuals.

Let’s talk about this. I will, with anyone who will listen, and I’ll continue to write about this in more comprehensive fashion, and I hope you will join the conversation. If, that is, you can listen to a reasonable conversation that is not drowned out by the clatter and cacophony of American cages, opening and closing, as inevitably and uselessly as they have for centuries.

Jorge Antonio Renaud is Latino Justice’s Regional Director of Policy and Advocacy for the Southwest. Born in New Mexico but raised in Texas, he is the son of a farmer of Louisiana descent, whose family moved to South Texas over 150 years ago, and a mother who waded the Rio Bravo at 15. Jorge is an Army veteran, has a MSSW from the University of Texas at Austin, and is the proud father of Catarina Amelia Renaud. As a Policy Analyst at the Texas Criminal Justice Coalition, Jorge authored dozens of bills in 2013 and 2015 that addressed Texas prison conditions and parole supervision.

As a Senior Policy Analyst at the Prison Policy Initiative, he authored numerous studies examining ways to alleviate this country’s obsession with incarceration and disproportionate sentences. Jorge has published poetry and essays across the country. He was also previously incarcerated for over 27 years. Jorge has been an integral part of Reenvision Justicia’s network of Latinx organizers, lawyers and policy analysts for years and a regular and popular speaker at LatinoJustice’s annual convening of Latinxs and the Criminal Justice system. Twitter: @RenaudAntonio.