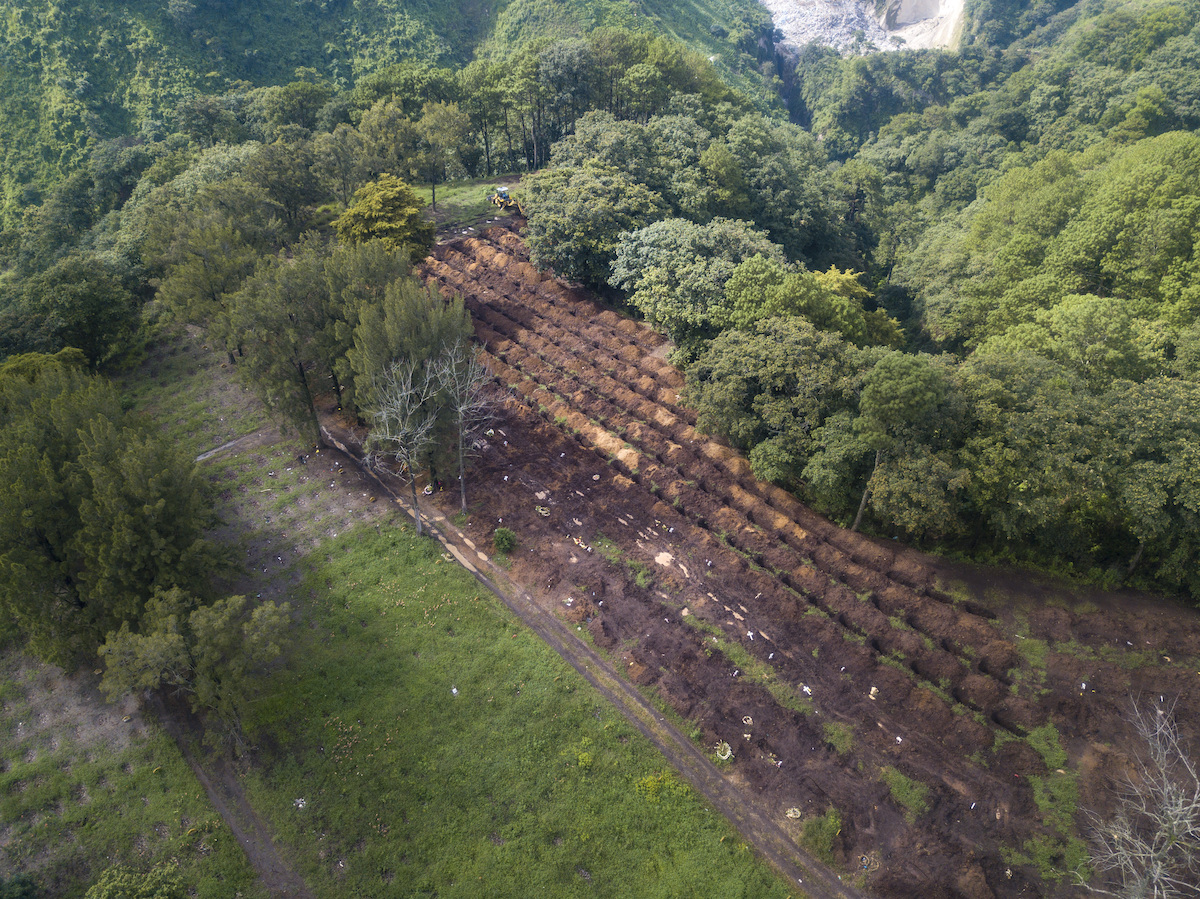 GUATEMALA CITY (AP) — Guatemalan hospitals say they have had to bury dozens of COVID-19 victims who have never been identified, and one hospital is creating archives in hopes that once the pandemic passes, their relatives will come looking for them.

Workers at one of the country’s largest public hospitals have started photographing patients who arrive alone and too ill to give their personal details. Those who die unidentified are placed in body bags with transparent windows over the faces in case relatives finally arrive.

Protocols that call for rapidly burying the dead during a pandemic only make the situation more difficult, officials say.

The government has reported more than 47,000 confirmed infections and more 1,800 deaths nationwide.

The first of 63 unidentified dead at the San Juan de Dios Hospital, one of the capital’s largest, died April 25 . She was in her 20s and was buried the same day.

Byron Fuentes, director of the Public Health Ministry’s Public Cemetery Administration, said that so far no one has come forward seeking any of the 41 men and 22 women they have buried, identified only as “XX.”

The hospital declined to comment on how it handles those who die unidentified.

At Roosevelt Hospital, another of Guatemala’s largest, Dr. Luis Chávez, head of pathology, said staffers have been looking for ways to help relatives eventually identify the dead.

They started using body bags with windows with the hope that relatives arriving any time before burial could identify someone, because for health reasons, the bags can’t be opened, Chávez said.

“We had a case some weeks ago of a person who arrived in taxi,” he said. “It was a woman. They admitted her to the hospital and she died. She was taken to the morgue as XX.” He said hospital workers broke protocol to wait two days and fortunately relatives arrived. 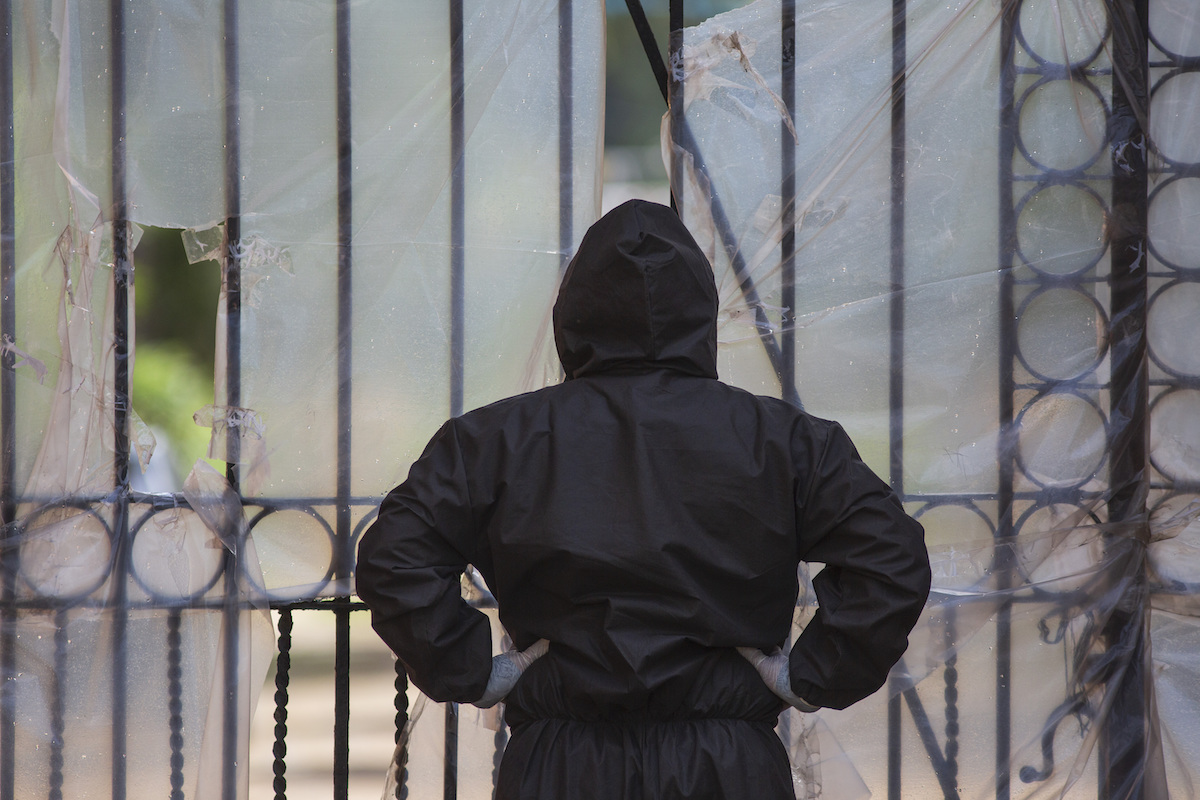 A funeral home worker wearing a full protective gear to protect himself from the spread of the new coronavirus waits to enter La Verbena cemetery in Guatemala City, Tuesday, July 28, 2020. (AP Photo/Moisés Castillo)

They were shown a photograph taken through the window in her body bag and identified her, he said.

The hospital started using a refrigerated trailer to hold bodies if relatives can’t arrive in the six hours the protocols allow for claiming a body after death.

No hospitals appear to be taking advantage of a national identity database that contains the fingerprints of anyone with a national identity card. A registry spokeswoman said a search of the National Register of Persons would only be possible with an order from a judge, prosecutors or forensic medicine officials.

One death certificate viewed byT he Associated Press showed the person identified only as “XX XX, XX XX,” with the gender and an estimated age. For cause of death it listed acute respiratory distress syndrome and COVID-19.

For now the unidentified COVID-19 victims are buried in a designated area deep in the capital’s Verbena Cemetery. Surrounded by trees and near a settlement of improvised housing, unadorned graves are simply marked with a number.

For relatives who may one day seek out their loved ones, there is little to go on.

Officials estimate an age, record the gender and the hospital where they arrived. Relatives would have to provide information to match those limited details, said Fuentes, the cemeteries chief. Even then confirmation would be complicated.

“The law establishes that when someone dies from a quarantined illness, they can’t be exhumed,” he said. “The same law gives us an exception, but it is on a judge’s order, the judge would be the one responsible.”

“Since we stated to bury, we have not received any requests from anyone looking for a relative,” Fuentes said.