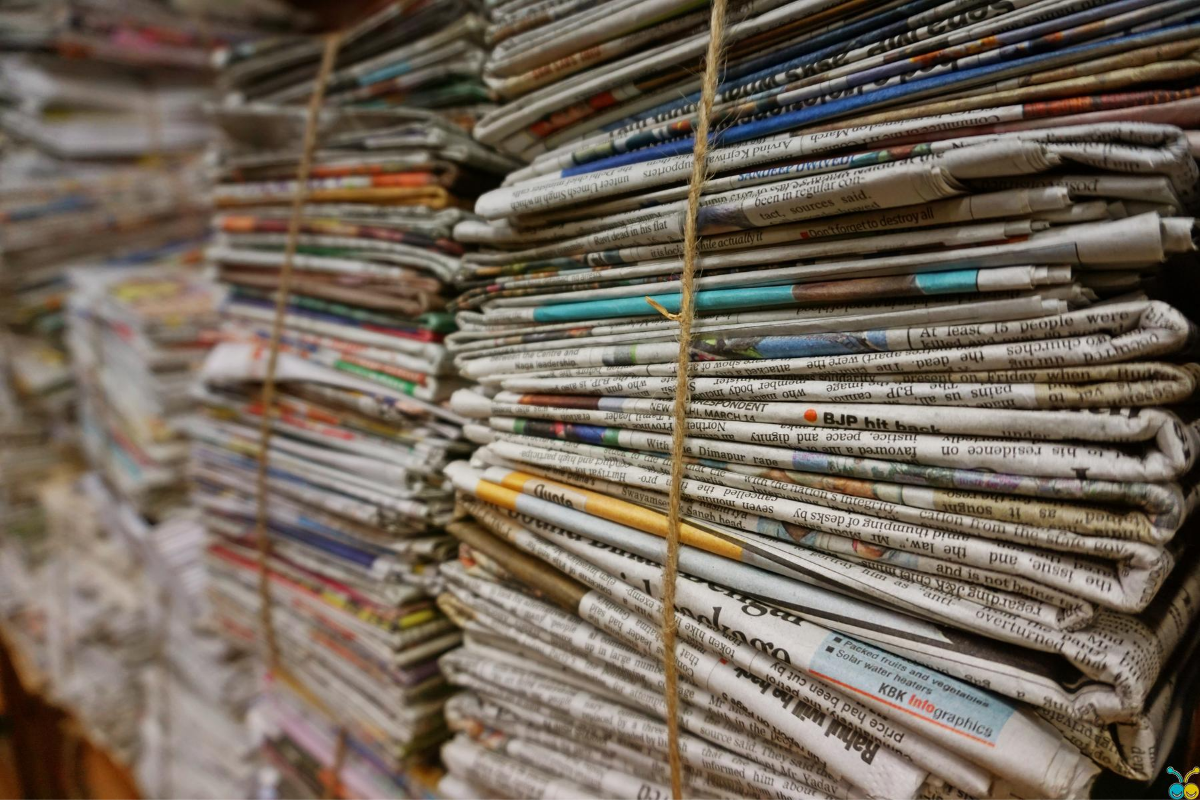 A Tuesday study published on Spanish-language media in the U.S. found that the the term “illegal immigrant” appears in 358 articles published in 26 publications since 2017.

“To me, what surprised me the most was to find that, in some publications, journalists still use the word ‘illegal’ when referring to immigrants,” Ronny Rojas Hidalgo, investigative journalist and associate professor of journalism at the Craig Newmark Graduate School of Journalism-CUNY, told Latino Rebels about the study, which was published by the Latino Media Initiative at the Center for Community Media (CCM).

“And I am not referring that they are quoting others reference or articles. For this case we found, I think more than 300 articles from the sample, they are the same journalists and the same publications that use the word ‘illegal’ to refer to immigrants,” Rojas said.

The CCM study analyzed 41 Spanish-lanaguage outlets in 15 states and Puerto Rico, accounting for more than 667,247 articles from 2017 until the start of 2020.

In 2013, The Associated Press dropped the term “illegal immigrant.” In 2019, Univision Noticias apologized for using the term in a Spanish-language news stream, even though the term was being used in other stories on the outlet’s site. 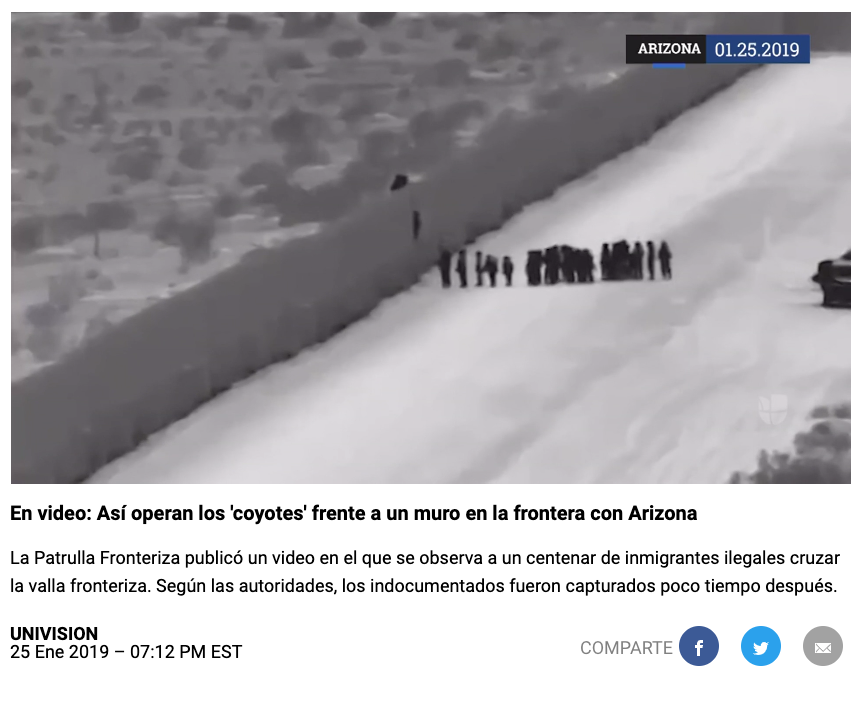 The study also said that the word “immigrants” was primarily discussed in connection to the undocumented population. 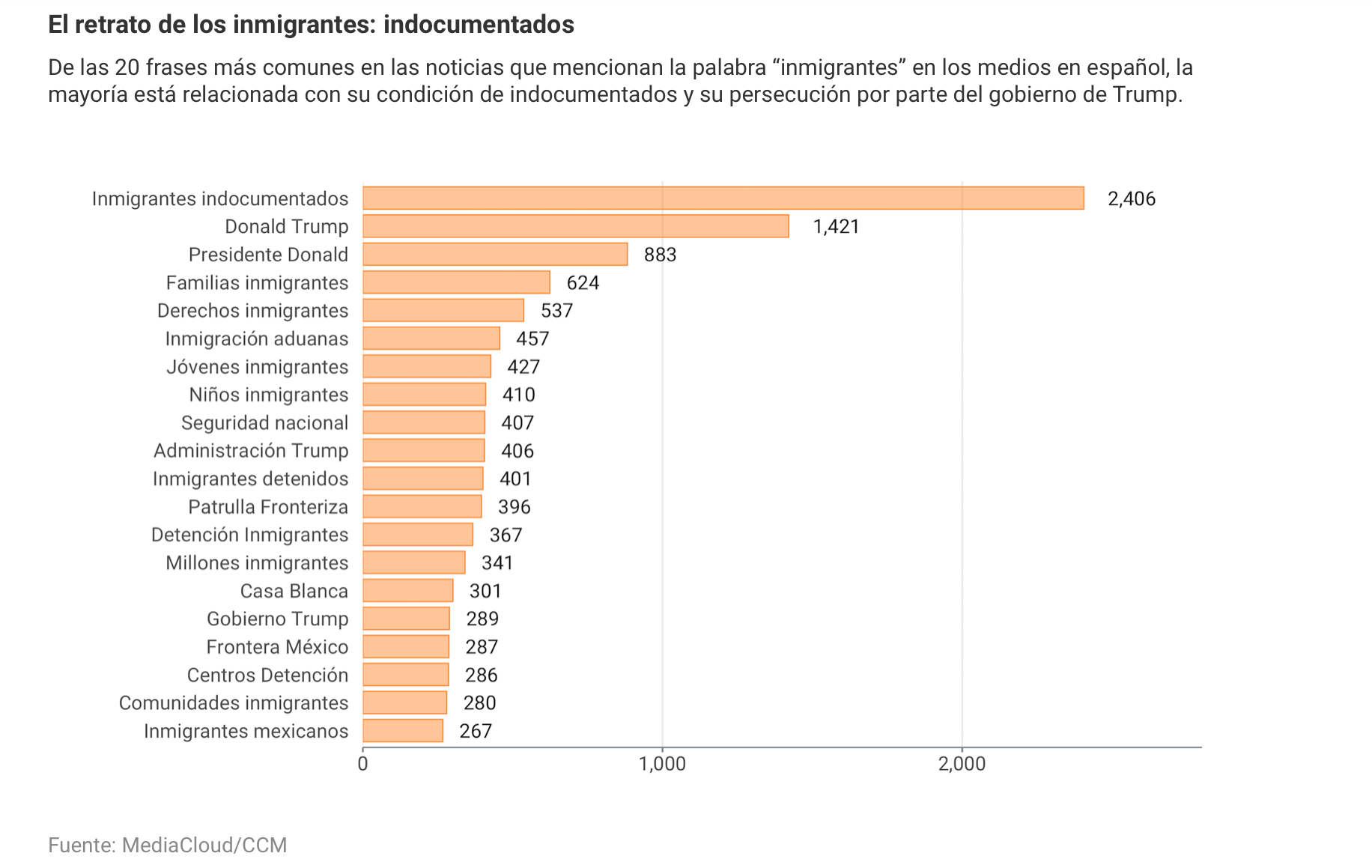 While Latinos say that are most interested in news on the economy, healthcare, immigration, and, increasingly, race and race relations in the U.S., the study noted that these topics comprised a very small and declining share of Spanish-language news coverage during the first three years of the Trump administration. 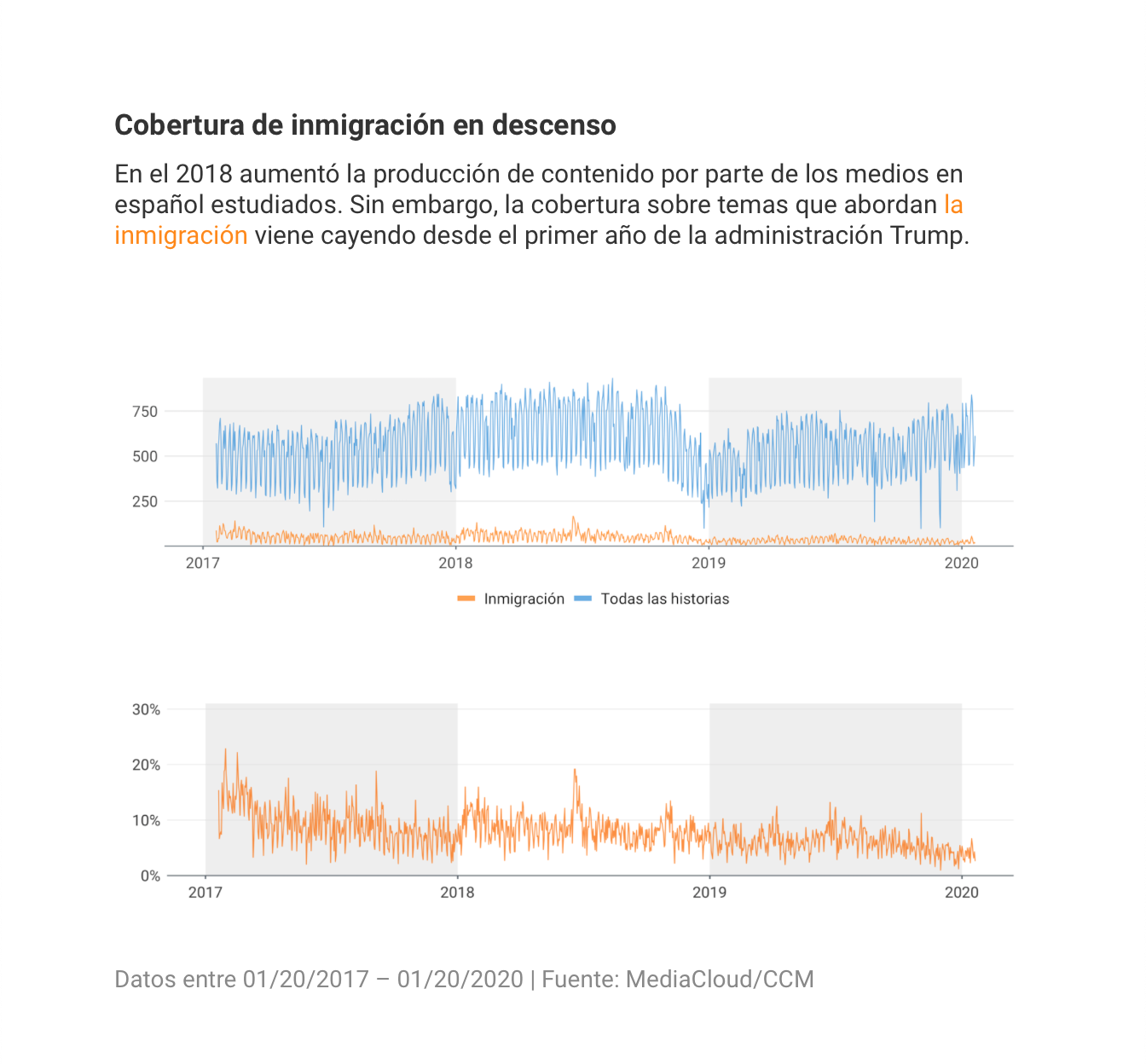 When compared to national outlets like Telemundo and Univision, whose immigration coverage is 26%, the 38 local outlets sampled in the study was only 7%.

Another part of the study focused on what words were most common in articles that used terms like “Hispanic” and “Latino.” Those words were “united,” “voters,” “students” and “works.” 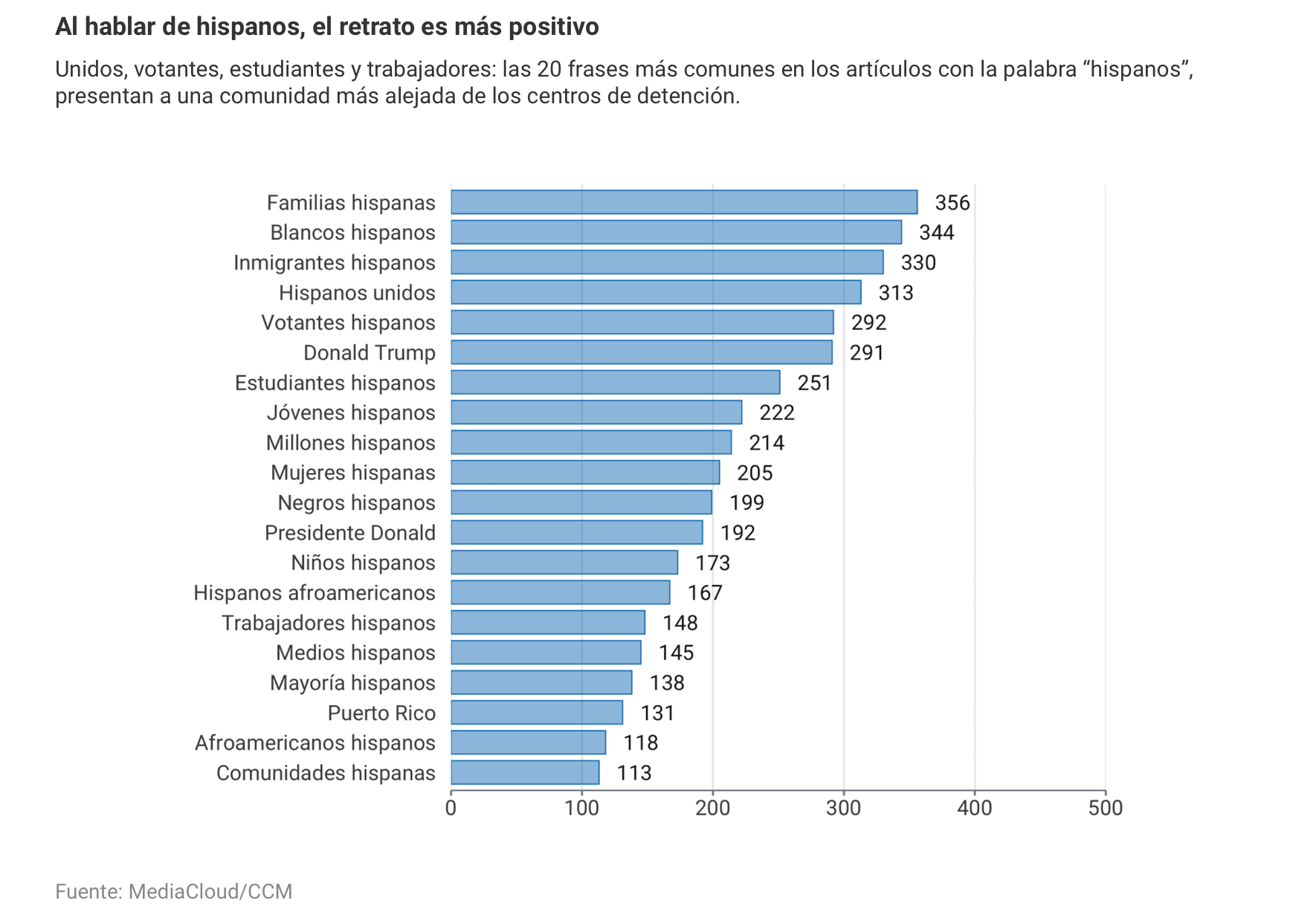 When covering racism, or racial issues, the publications in the study were more focused on the experiences of immigrants and Latinos instead of African Americans. For example, the word “immigrants” is used twice as much as “Black” and three times more than “African American.” In addition, the term “White Hispanics” appeared in 344 articles, while “Black Hispanics” appeared in just 199 articles.

Sexist language is present in all the publications. The term “Latinx” was found in 189 articles over three years, but its usage is increasing.

Rojas noted that study provides solutions for publications to tackle these issues such as collaboration between outlets to be able to cover better stories about immigration, and to go out to the community and tell their stories rather than relying on external publications. Most importantly, Rojas noted, there should be more communication between publications about their shortcomings.

On a Thursday webinar hosted by CCM, several reporters talked about the lack of resources for covering the community or focusing on a topic such as immigration. They also discussed the lack of looking at news coverage through diverse angles, deciding to focus on breaking news stories instead of longer investigations and the importance of having more of these types of data-driven studies.

You can read the full research in Spanish here.

3 responses to “Spanish-Language US Media Study of 41 Outlets: ‘Illegal Immigrant’ Appears in 358 Articles”