Search Persists for Parents of 628 Kids Separated at Border 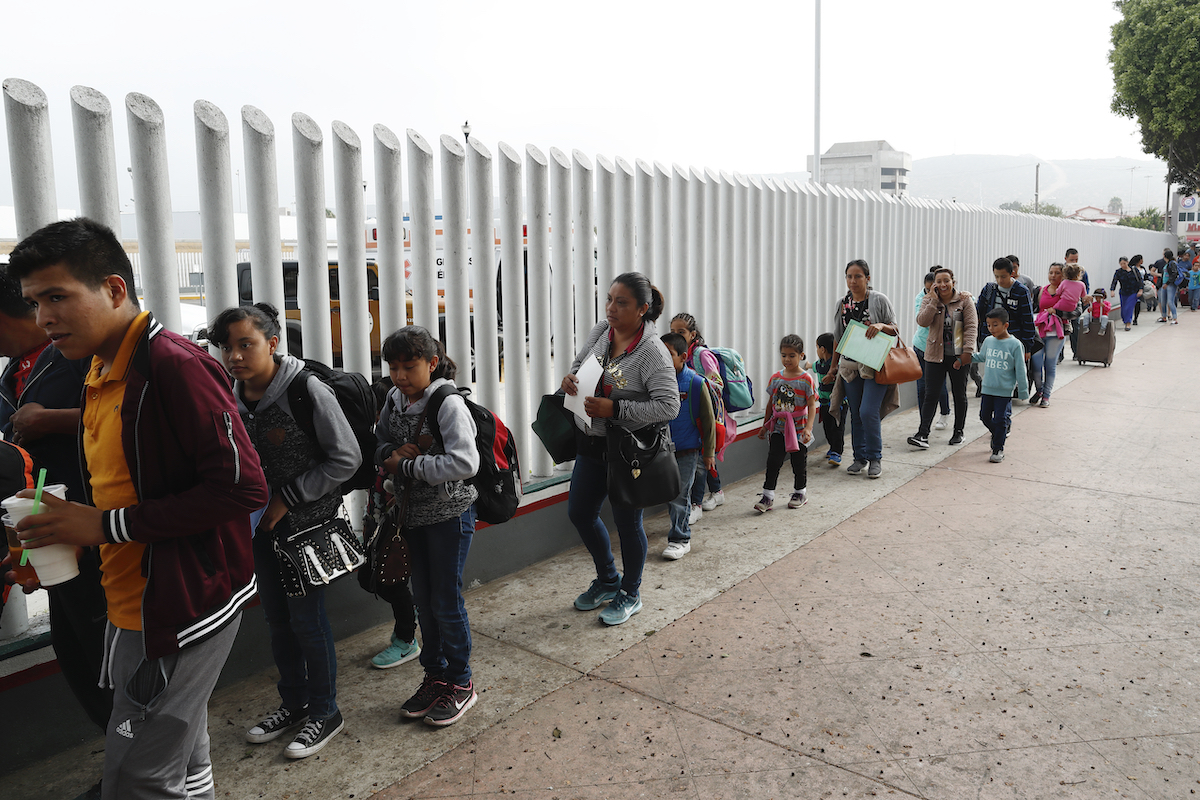 This July 26, 2018, file photo shows people lining up to cross into the United States to begin the process of applying for asylum near the San Ysidro port of entry in Tijuana, Mexico. A court-appointed committee has yet to find the parents of 628 children separated at the border early in the Trump administration. (AP Photo/Gregory Bull, File)

SAN DIEGO (AP) — A court-appointed committee has yet to find the parents of 628 children separated at the border early in the Trump administration, according to a court filing Wednesday that also said the government last week provided additional phone numbers to aid the long-running search.

The joint filing by attorneys for the Justice Department and families offers the latest snapshot of efforts to reunite families under a “zero tolerance” policy on illegal border crossings that resulted in thousands of separations when parents were criminally prosecuted.

On November 25, the administration provided the search committee with phone numbers and other information from a database of the Justice Department’s Executive Office for Immigration Review, which manages immigration courts, the filing said.

Lee Gelernt, an attorney representing parents for the American Civil Liberties Union, said he had been pressing the administration for any additional information for the last year.

“We just received this new information the day before Thanksgiving and only because the global outcry over the fact that these parents had not been found,” he said in an interview.

The search committee said it is too early to know how useful the additional phone numbers will be in finding more parents.

More than 2,700 children were separated from their parents in June 2018 when U.S. District Judge Dana Sabraw in San Diego ordered an end to the practice under the “zero-tolerance” policy. He ordered them reunited within 30 days. 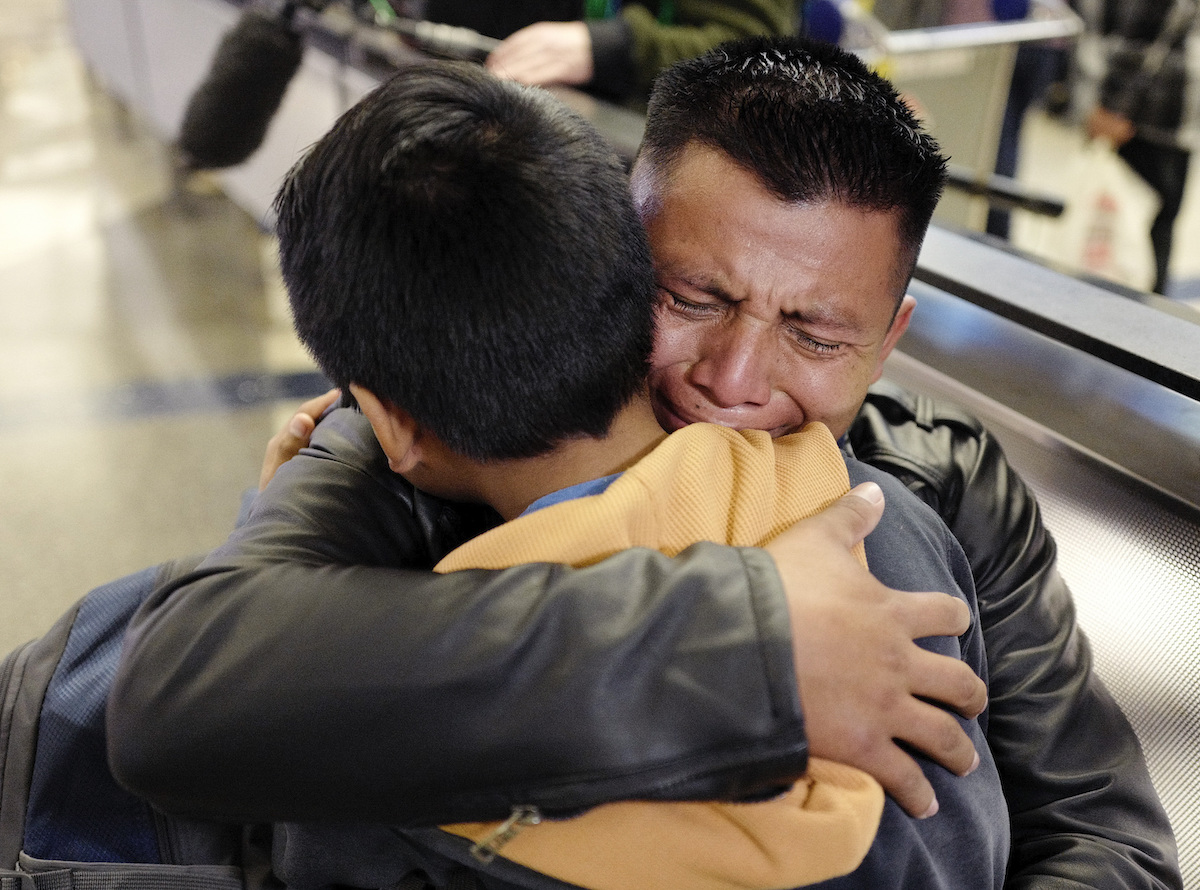 In this Wednesday, Jan. 22, 2020, file photo, David Xol-Cholom, of Guatemala, hugs his son Byron at Los Angeles International Airport as they reunite after being separated during the Trump administration’s wide-scale separation of immigrant families, in Los Angeles. A court-appointed committee has yet to find the parents of 628 children separated at the border early in the Trump administration. (AP Photo/Ringo H.W. Chiu, File)

The 628 children whose parents are still not accounted for were separated before the judge’s order, going back to July 1, 2017, and were all released from federal custody before the June 2018 order. Children from that period are difficult to find because the government had inadequate tracking systems. They include hundreds separated during a trial run of the policy in El Paso, Texas, from July to November 2017 that was not publicly disclosed at the time.

President-elect Joe Biden seized on the issue during the final weeks of his campaign, promising a task force to help locate parents.

The ACLU wants Biden to allow separated families to return to the United States to be given “some kind of legal status,” Gelernt said.

“We think that’s only fair given what they’ve been put through,” Gelernt said. “We will find the families but we cannot provide the families with the right to return to the United States and give legal status. Only the administration can do that.”

Volunteers have searched for parents by phone and by going door-to-door in Central America, an effort that was interrupted by the coronavirus pandemic. The committee established toll-free numbers in the U.S., Mexico, Guatemala, Honduras and El Salvador and mailed letters to 1,600 potential families.